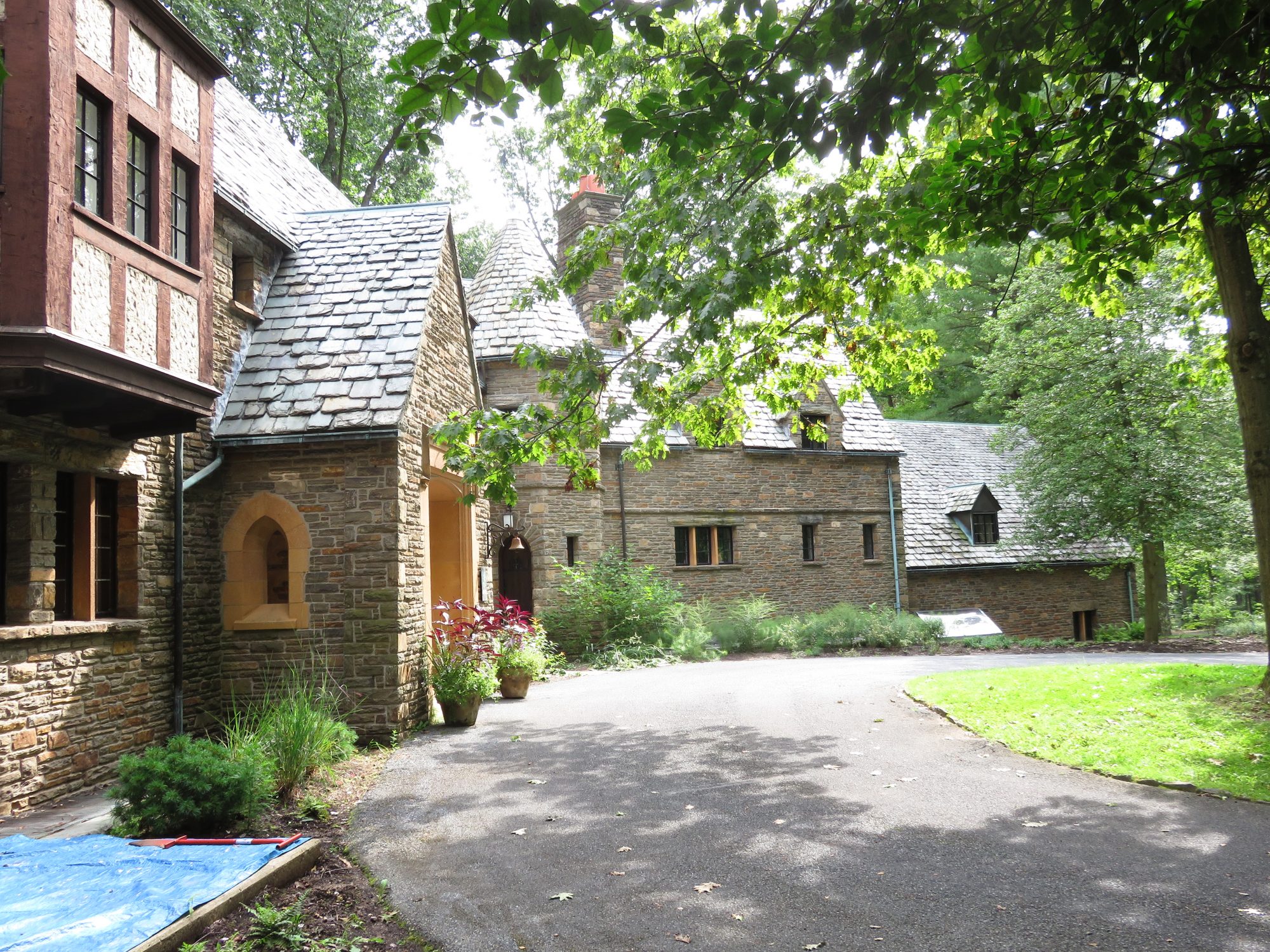 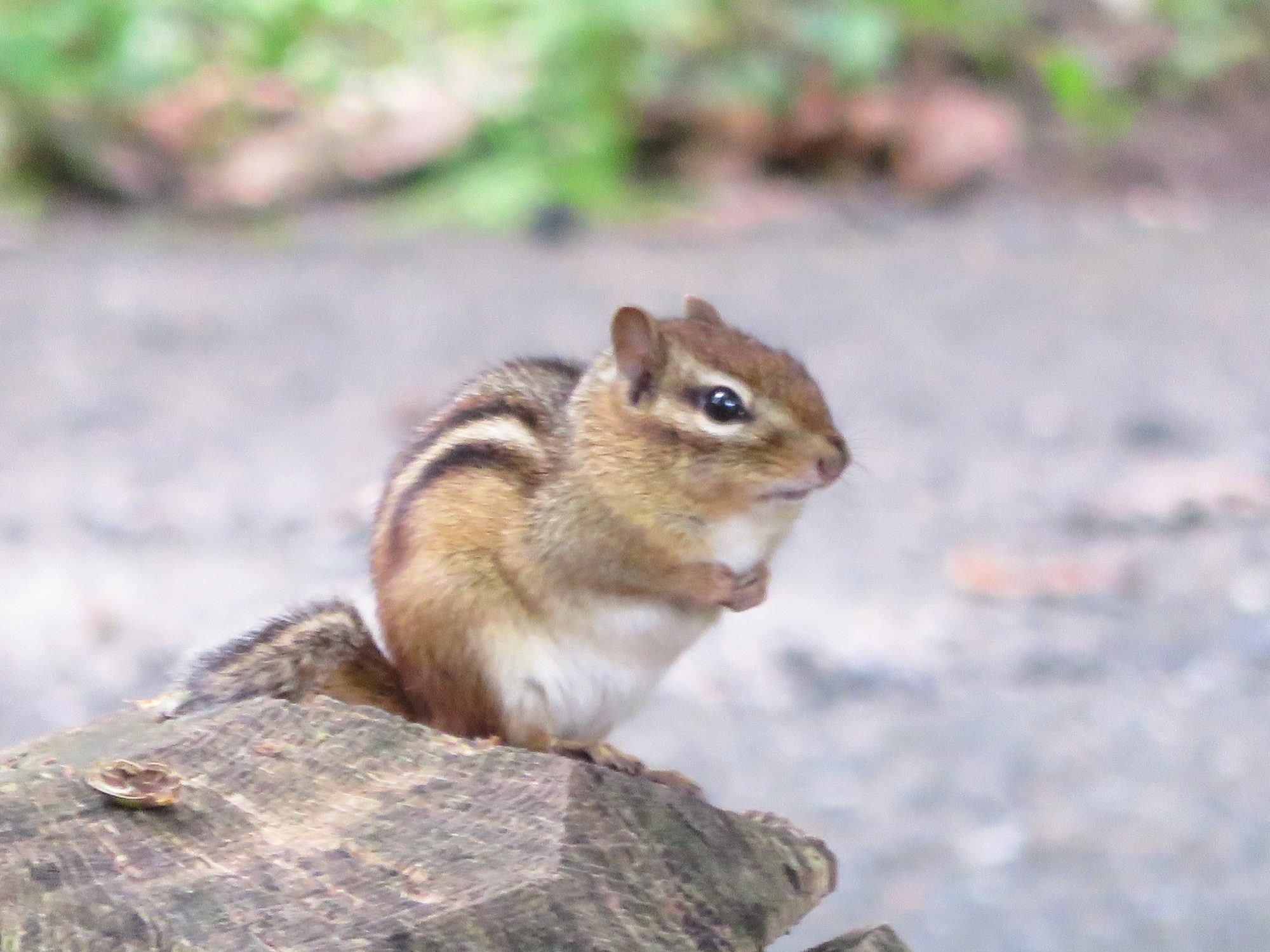 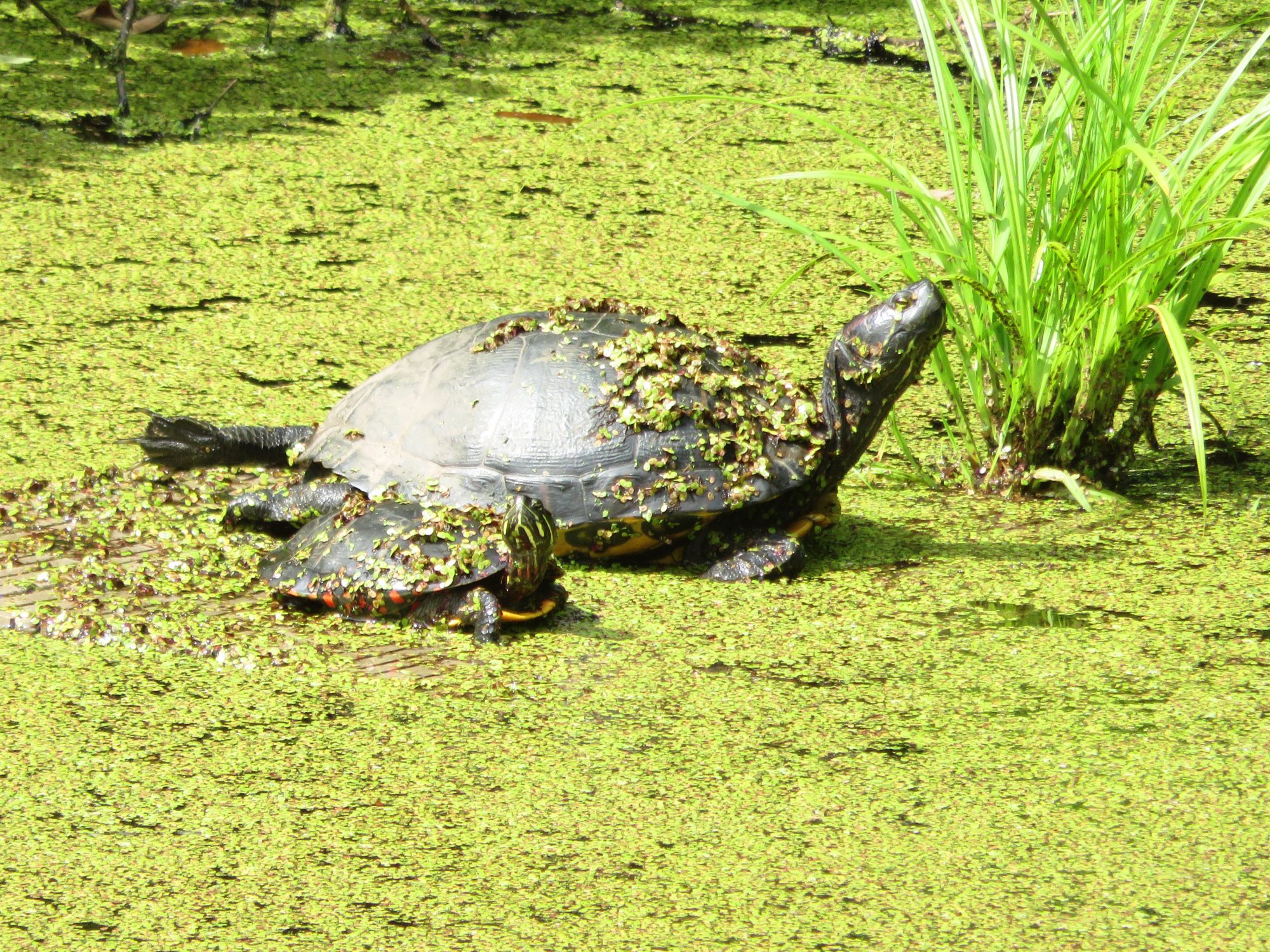 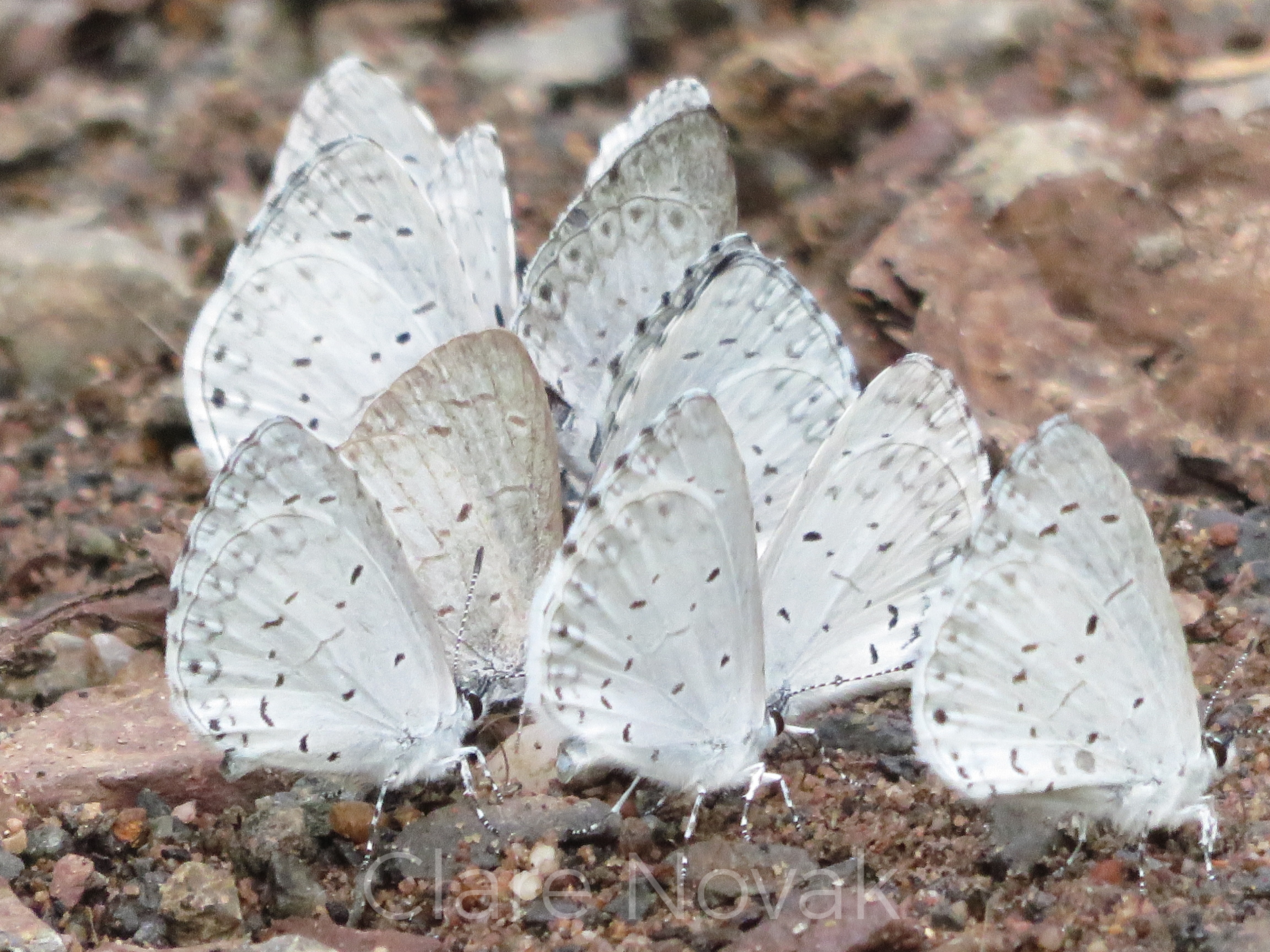 I seldom go to Struble Trail as it is both paved and heavily used but for something different, I took a book and read it over at a pond pavilion on a branch trail. Eventually I decided to get up and walk. Just where Shamona Creek meets the Brandywine, I saw a doe and fawn in the Brandywine. It would have been an amazing picture except that I had left my camera in the car thinking, “I’m only going for some exercise.”

Lesson learned, I stuck my camera in my pocket during my next outing, Marsh Creek. Just when I left the woods for the meadow near the lake, I saw the moving shadow of a large bird and looked up. By the time my brain registered “Bald Eagle” and stopped being stunned long enough to process “camera in pocket,” the subject of the photo was on the other side of the lake. Gee maybe next time I will both have the camera and be able to operate it….

Looking for somewhere different, Saturday, I decided to go to Nolde Forest near Reading. Given that it’s no further than French Creek, I have no idea why I’d never hiked there before. It was so delightful that I hiked half the park on Saturday and returned to hike the other half on Sunday. Unlike the other nearby parks, Nolde is part conifer. There are still hemlocks, whereas many other parks lost theirs to the blight. The Watershed Trails meanders for miles beside a brook and in many places along that trail, I walked through clouds of Indigo butterflies who burst into motion when I walked through their habitat. I don’t recall ever seeing so many butterflies in one place before.

Painted Turtle Pond lived up to it’s name. There were dozens of turtles sunning themselves when I first arrived. Some slid into the water, unsure of whether I was an imminent threat. Fortunately, I got to see the turtles before the couple with the dog arrived and the remainder of the turtles decided that the dog was absolutely a threat and dived under water. I envy turtles. The turtle can lie on a log in the sun all day and never once think, “I really should be home doing laundry” or “Dang, forgot to update that Excel sheet. Have to remember that when I get home.”

The original Nolde Family house, ok mansion and quite nearly castle, is still in the forest but only open weekdays. Hum, weekday road trip…. I do want to see the inside.

Marsh Creek is where I began to look at water differently. It is where I most recently saw a Bald…

Some time ago, I’d stayed at the Inn at St. Peter’s Village and enjoyed the experience. We had great fun…