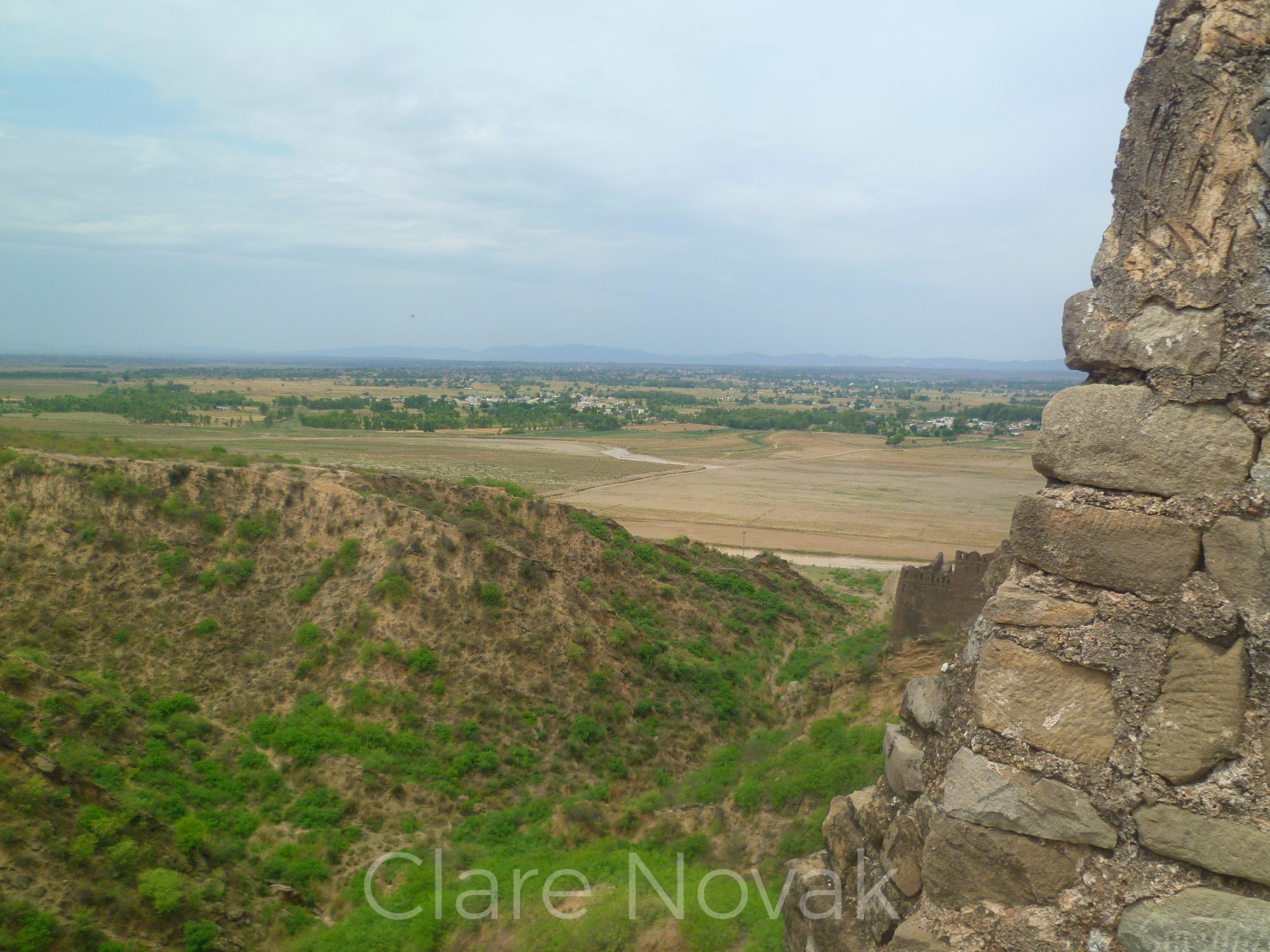 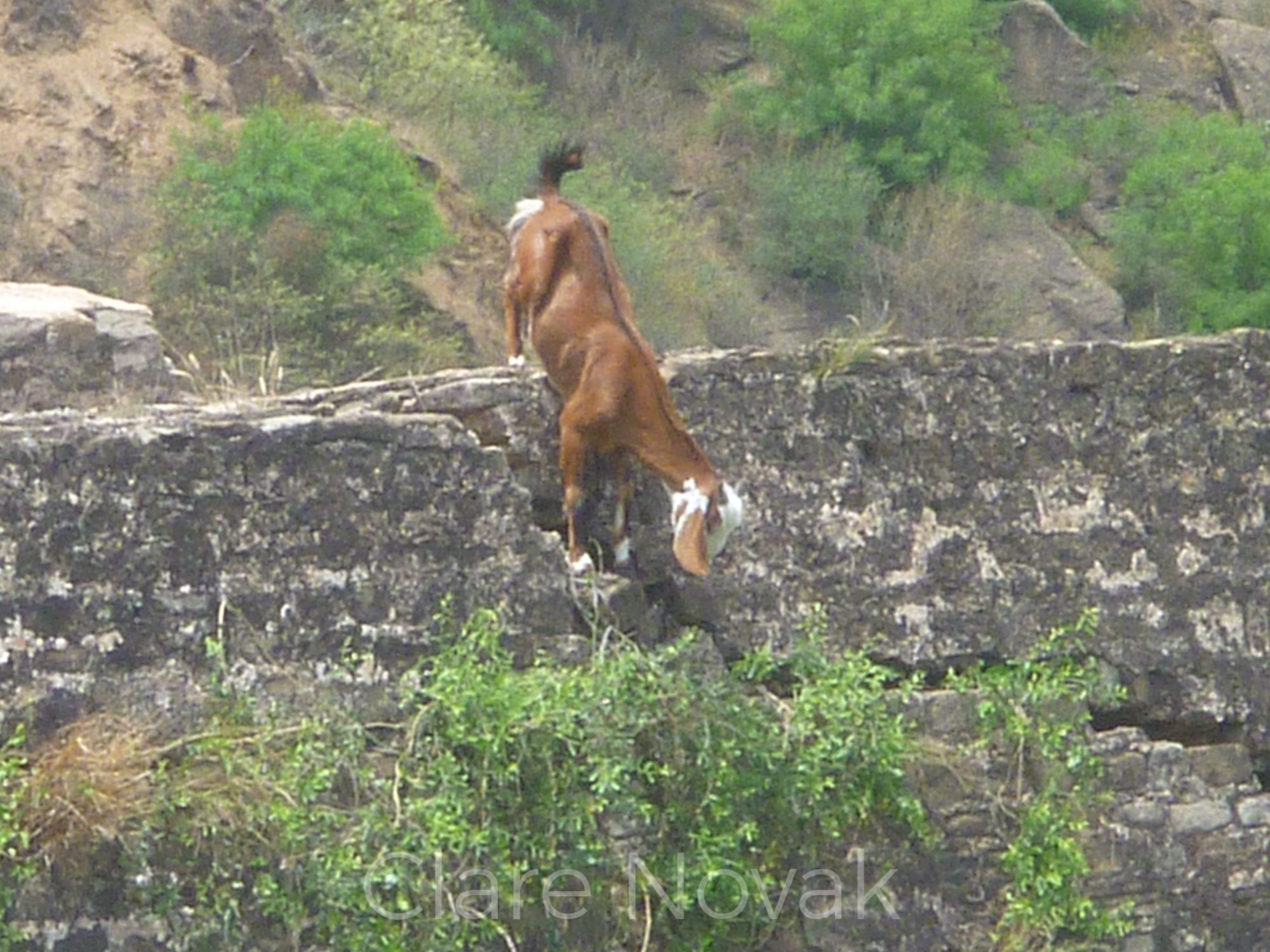 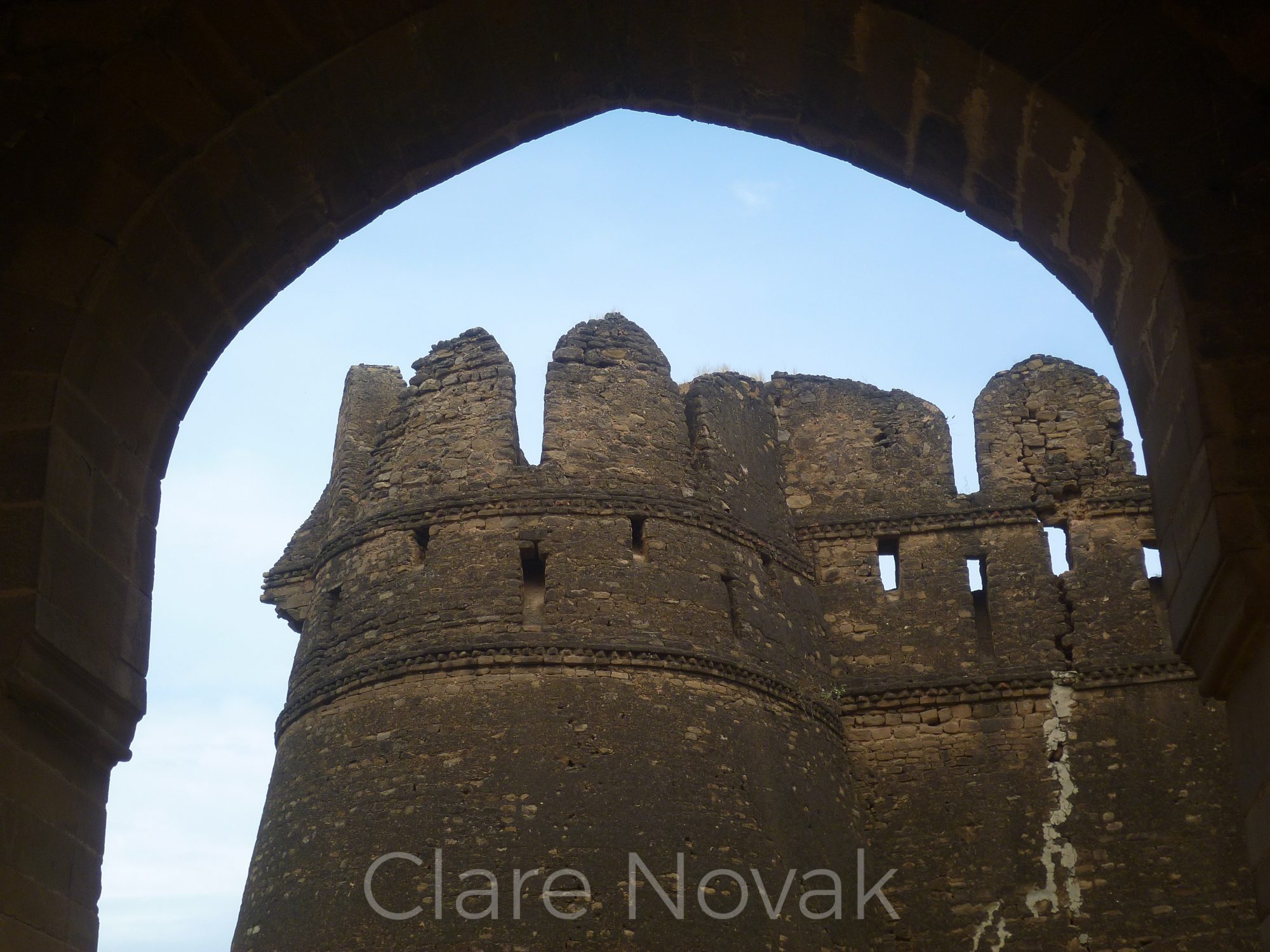 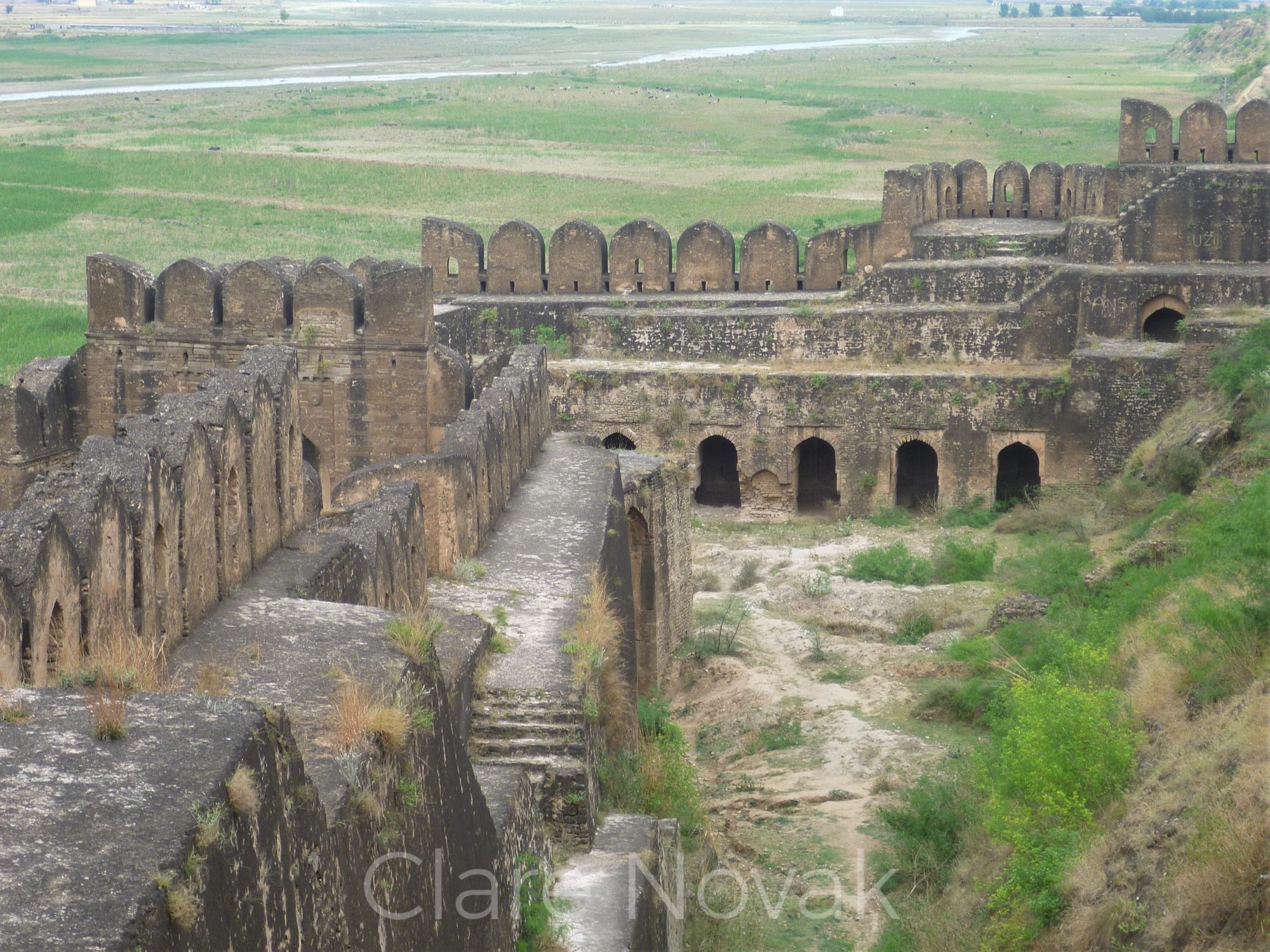 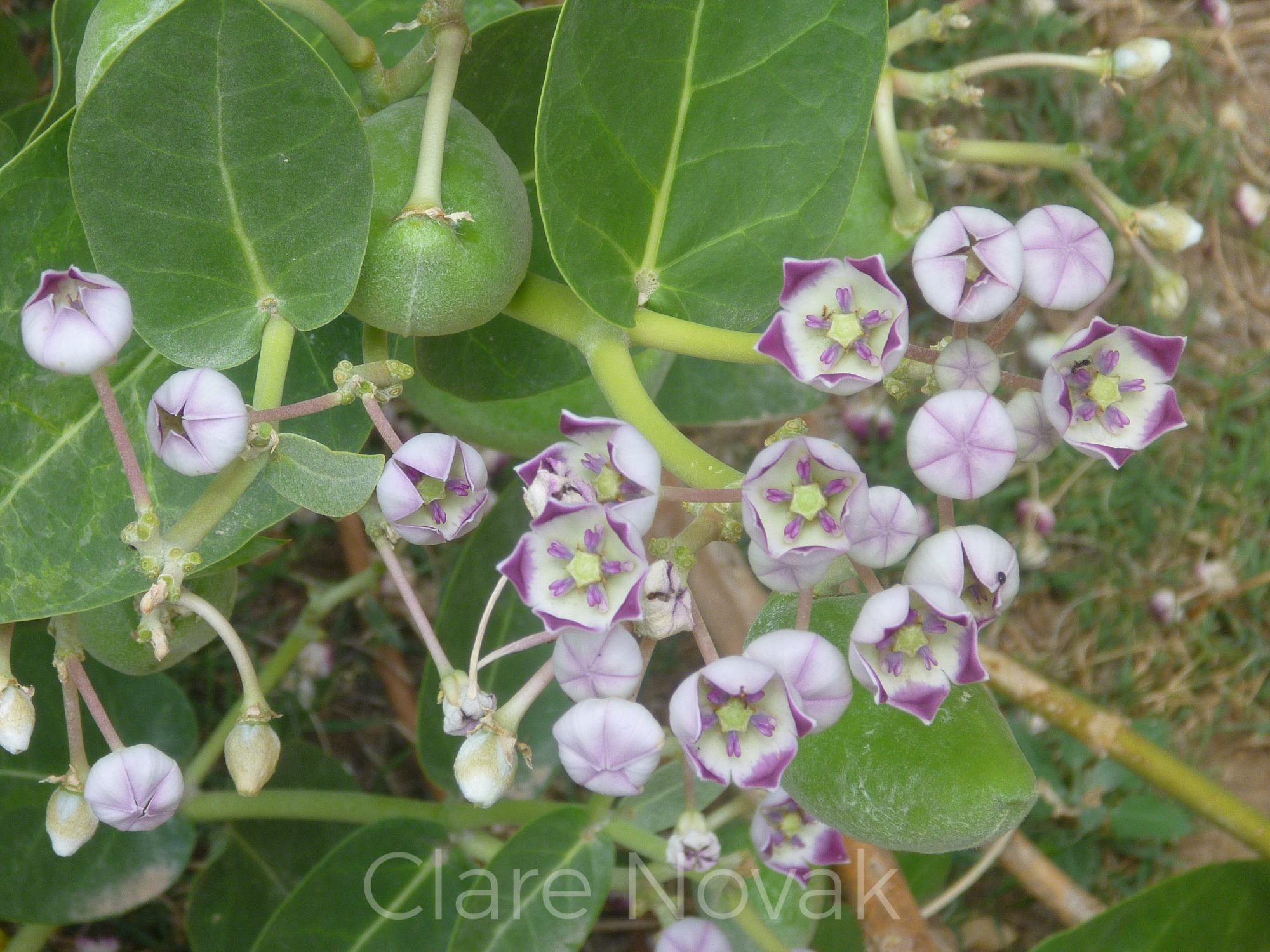 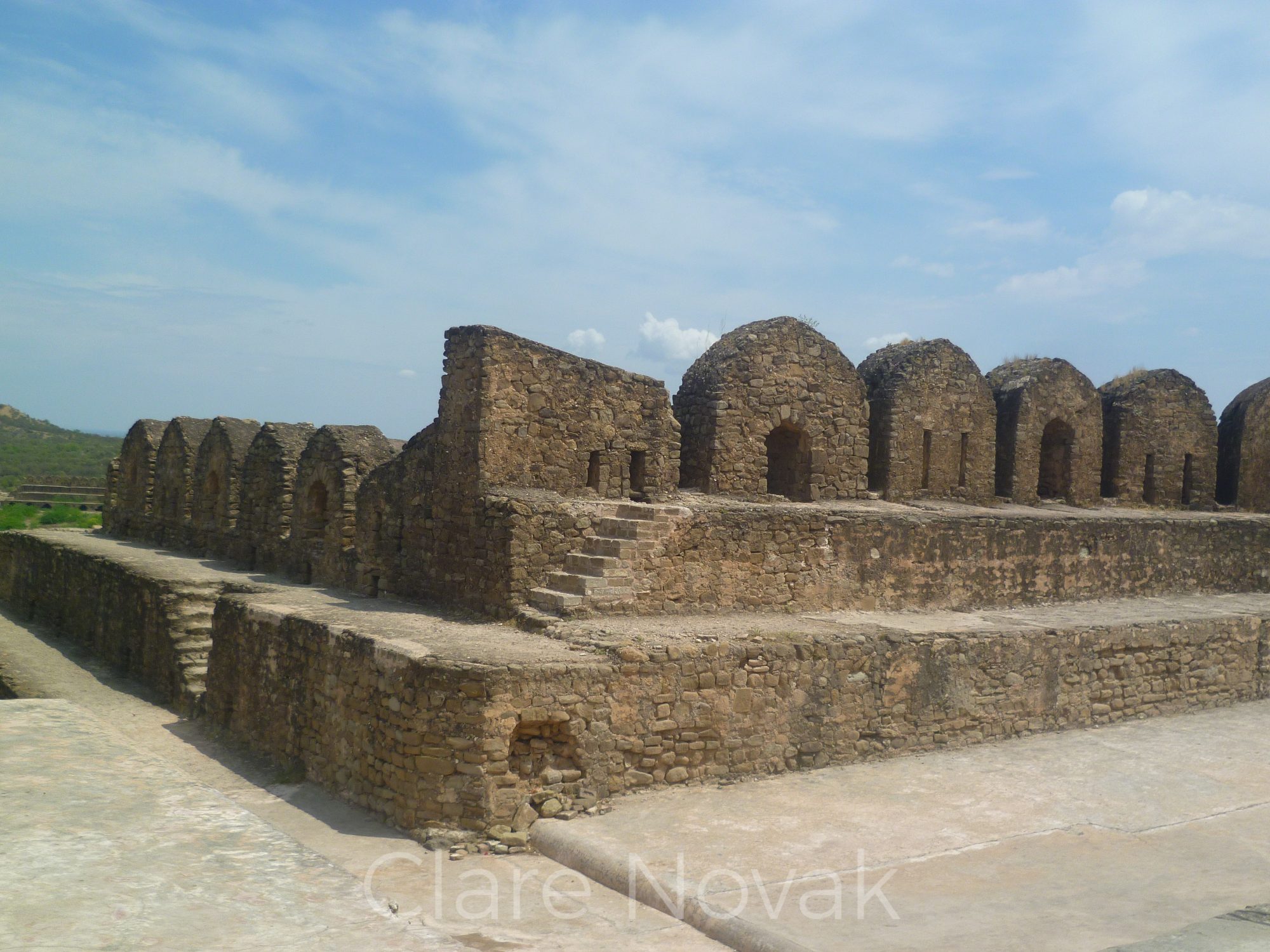 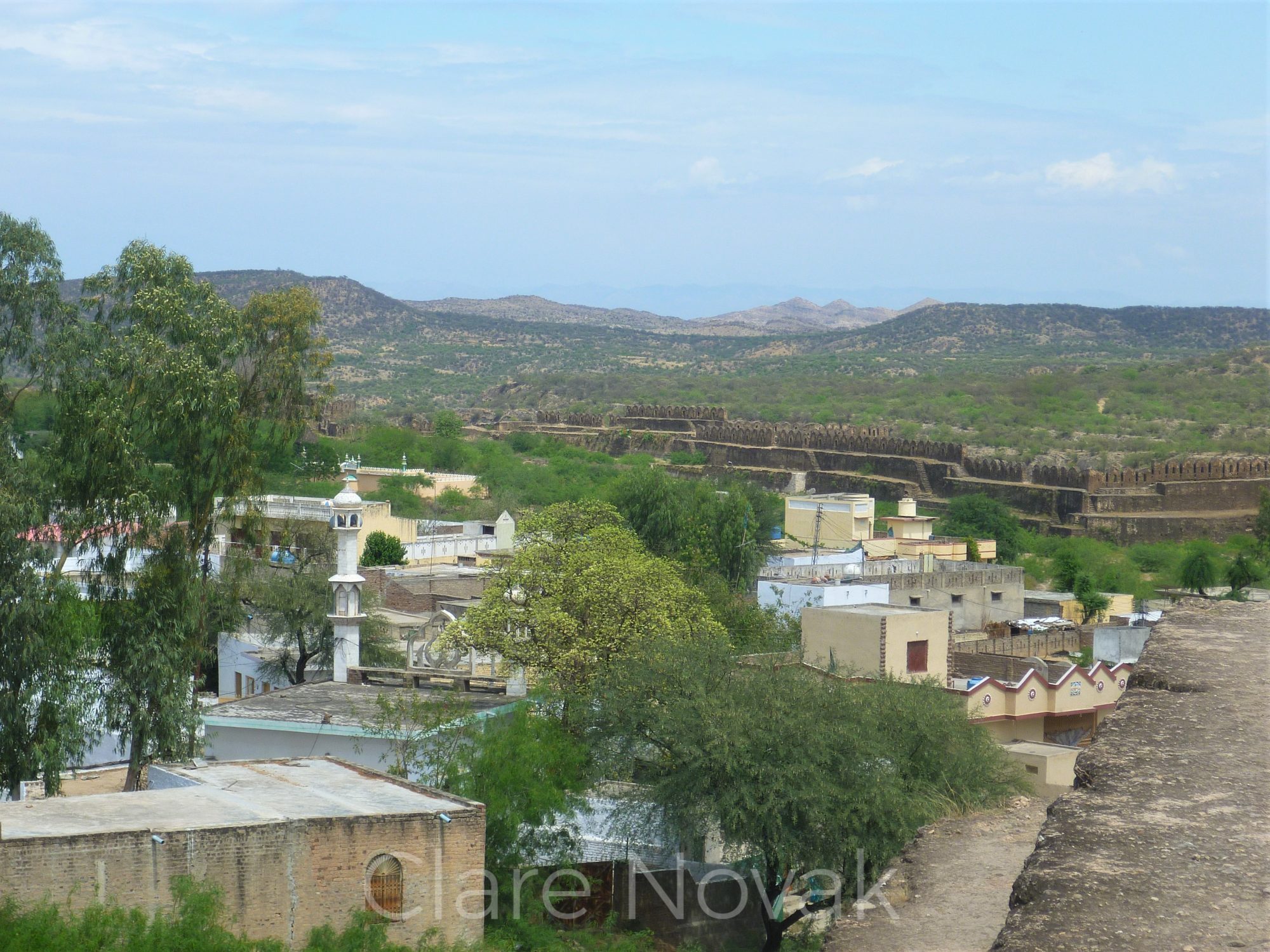 A woman touring in nations not her own ought never fully slake her thirst. It would have a consequence that could not gracefully be dealt with. That said, lady explorers should press on with their life of adventure trusting that some accommodation would be made.

It is easier dealing with a hole in the ground toilet, if one imagines being one of the intrepid British heiresses with the money to hire a camel caravan to travel the exotic silk road at Daddy’s expense. Those stories seem so much more exotic and adventurous than getting in a car, driving 2 hours and walking about an historic site from 16th century Pakistan and then facing the reality of a pit toilet. Romance is never the reality, though. In romance novels, we skip the messy details, the stink of a dirty camel and the reek of human sweat. In all, I’ll take what I’ve got and be grateful for an air-conditioned car.

In short, we visited Rohtas Fort and it was a wonderful day. This site is south of Islamabad on the Grand Trunk road to Lahore. Passing south out of Islamabad took us through the plains and agricultural land. Ripen wheat, fruit trees, clover and crops that could not identified through a car window. As with all agricultural land, it had a sameness. Eventually though hills came into views. These hills seemed made of river rock and mud. We speculated as to the source of bedrock used to build the fort. We would come to see that in time.

When we turned off the Grand Trunk, the road immediately became a one lane dirt track and wound its way through fields and brick factories toward the town of Rohtas inside the walls of the old, two-part fort. Sher Shah Suri built the fort for 30,000 men to block the progress of the Indian troops of Emperor Humayun and to hold down the tribes who would challenge his power. Qila Rohtas has the high ground, 12.6 acres of it—essentially a land bound island. On one side the river and on all sides, opposing troops would have to run uphill and the defenders shoot down. Like much military spending, it was a boondoggle, never having actually been used for defense after it was built, as the Shah died and the fort was abandoned.

The outer walls and gates are well preserved, as thick stone walls often are. It this non-OSHA country, tourists can climb about over the old structures as they see fit. Teenagers on a school tour climbed to the pinnacles and arranged themselves for photos by their friends. We walked and sometimes crawled out through battlements and looked from the edges down 50 or 75 feet. We climbed stairs just to see where they would go. We could do as we liked being responsible for our own safety.

It was fun to climb around and we spent at least 4 hours wandering about and really only saw about a third of the total site. Our drivers and CPO were having fun too as they had never seen the fort and seemed happy to have us as a reason to be there.

The surrounding countryside was becoming lush with an unusual amount of rain for this time of year. We were fortunate that the morning’s clouds gave way to a moderately good sky for photos. It was a joy to see open land. At the end of the day, we were all glad to have gone and glad the weather held. Not long out of Rohtas, we drove through deep puddles on the road and dark clouds in the distance.