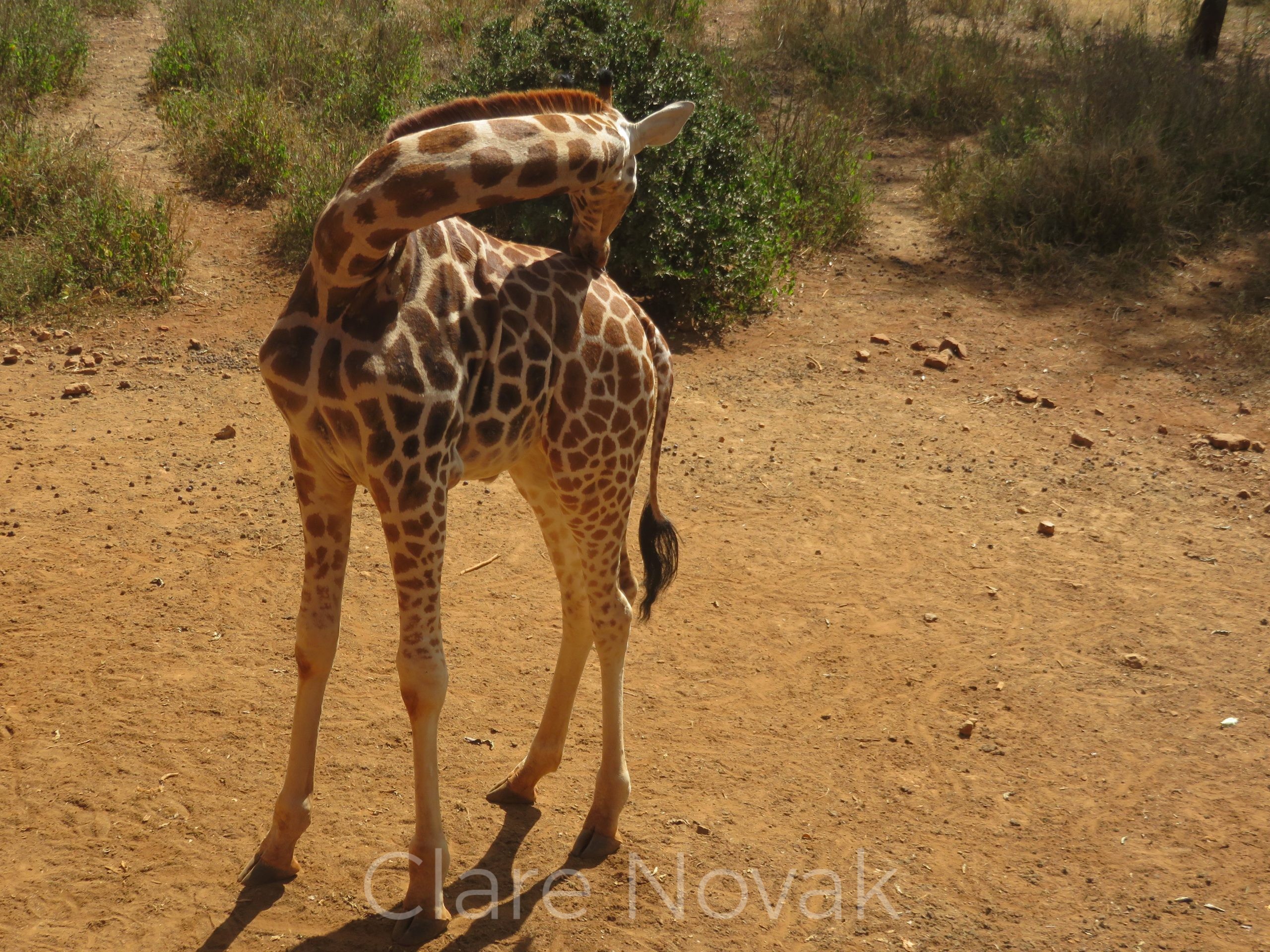 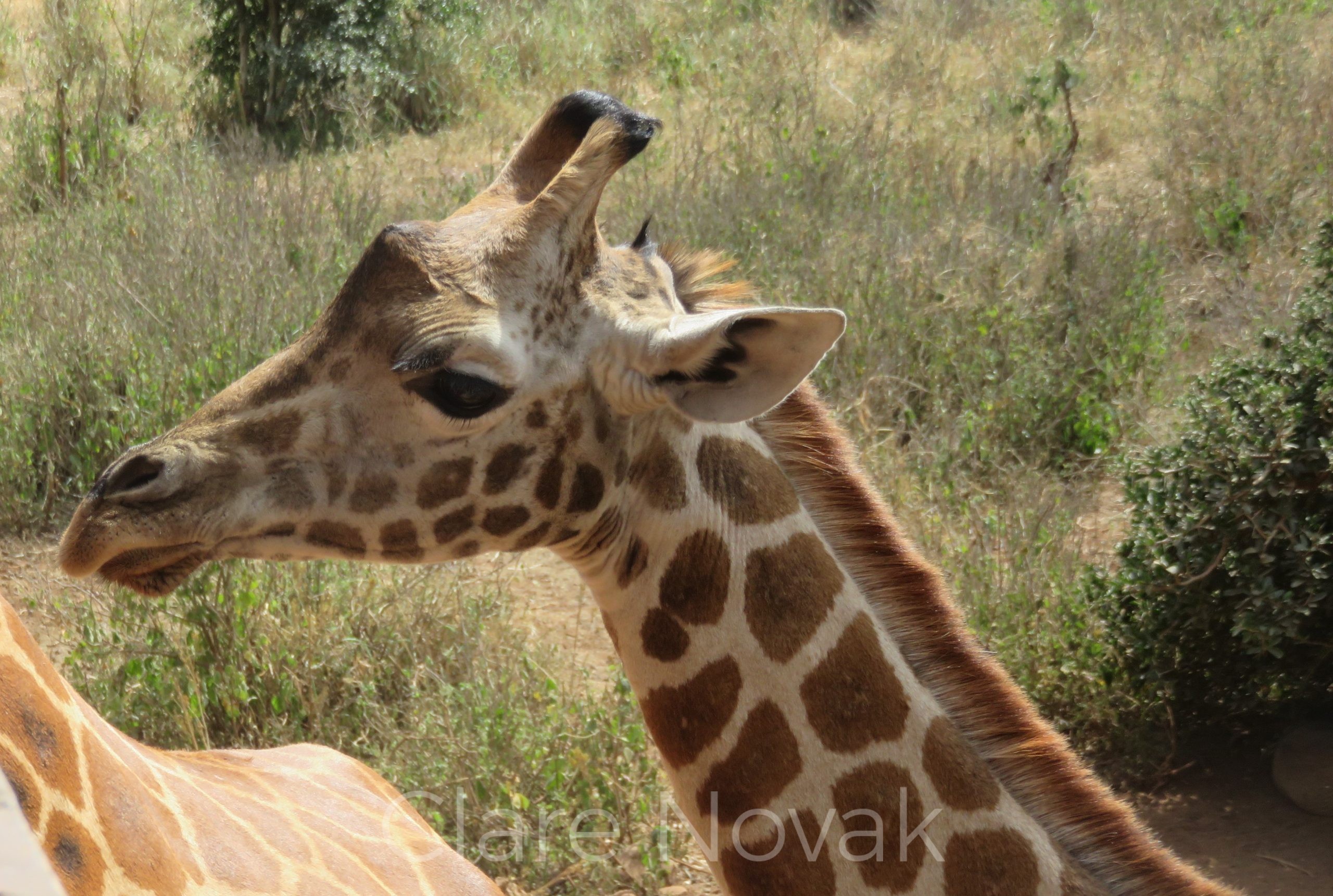 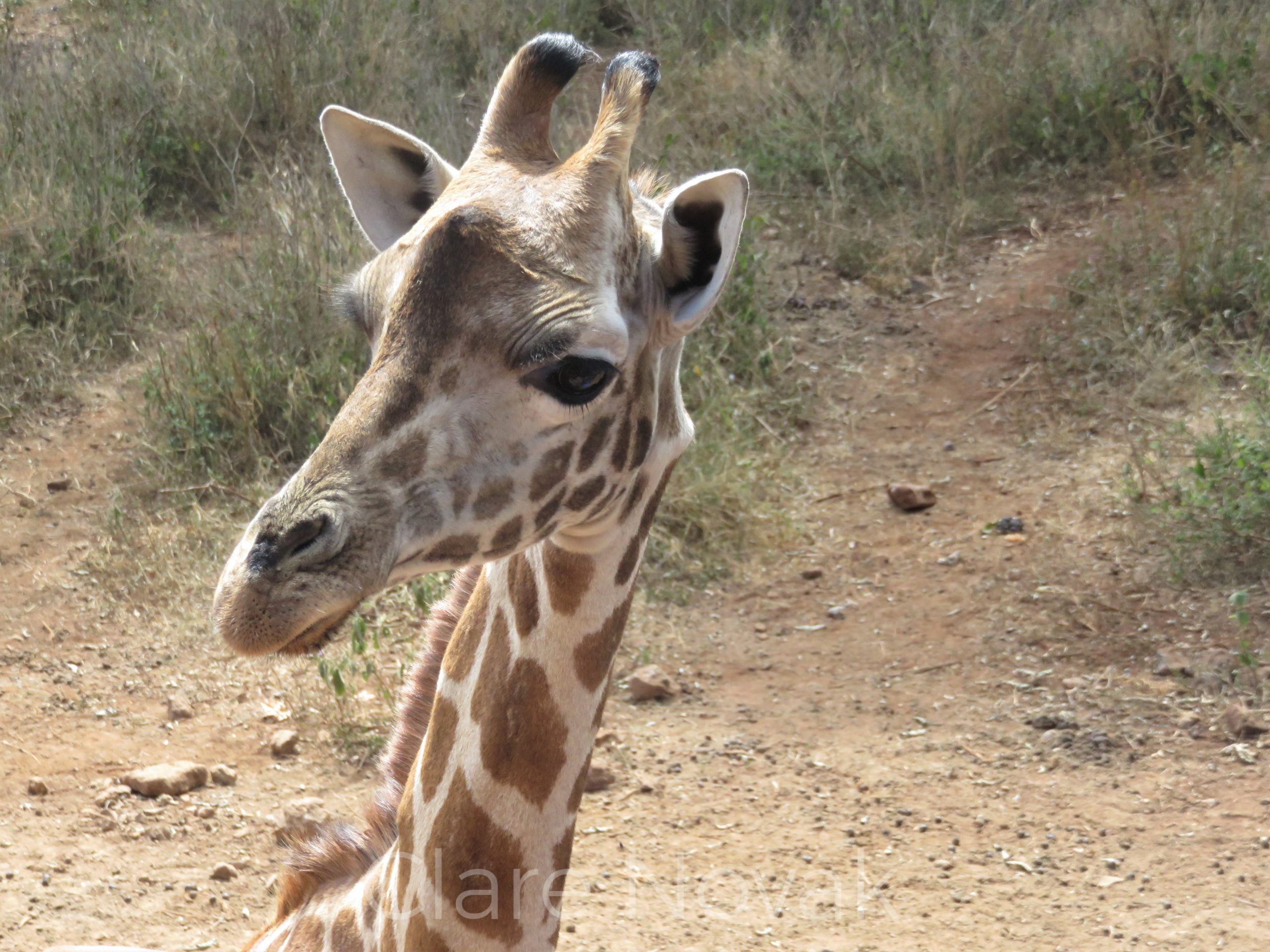 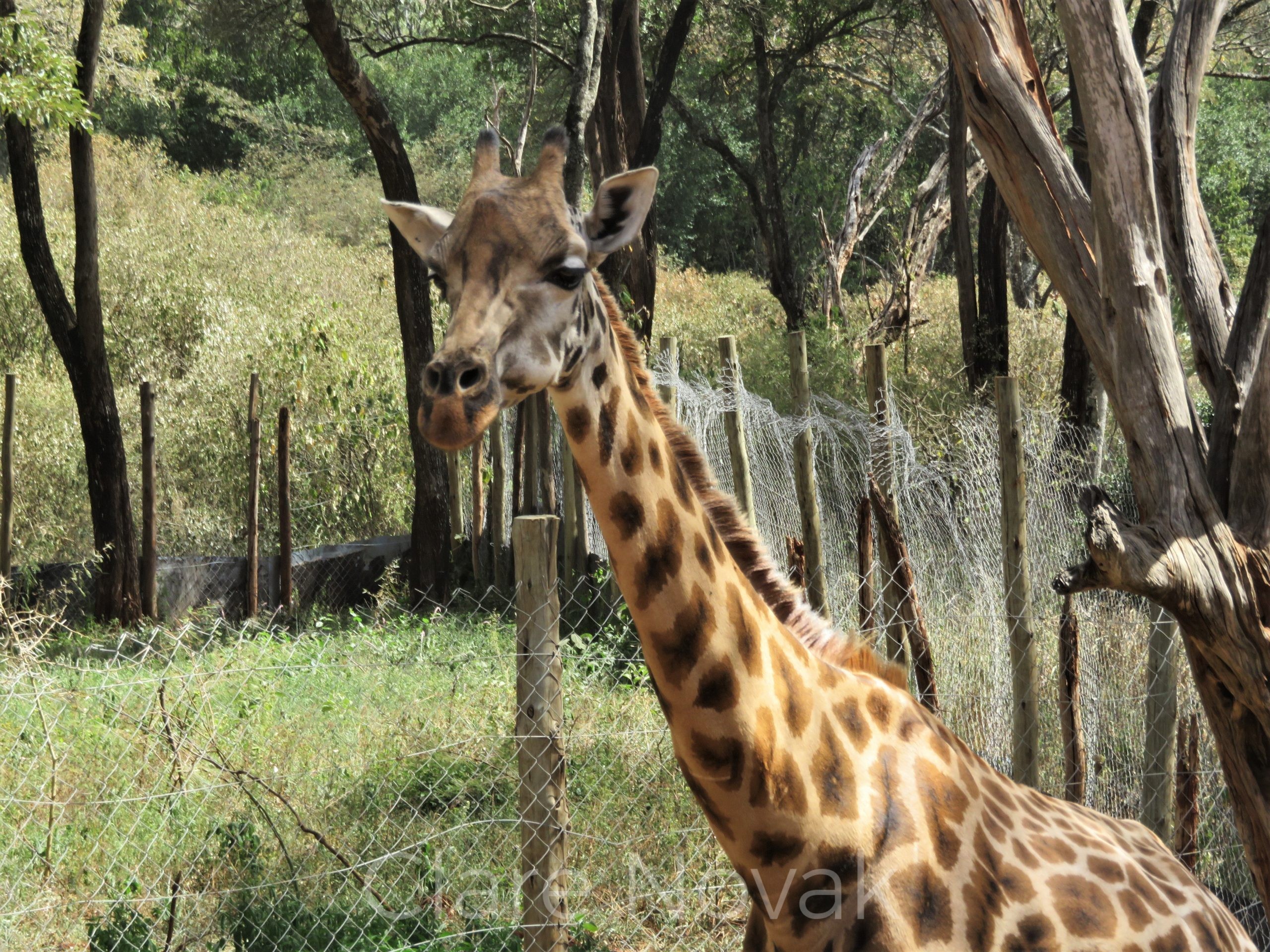 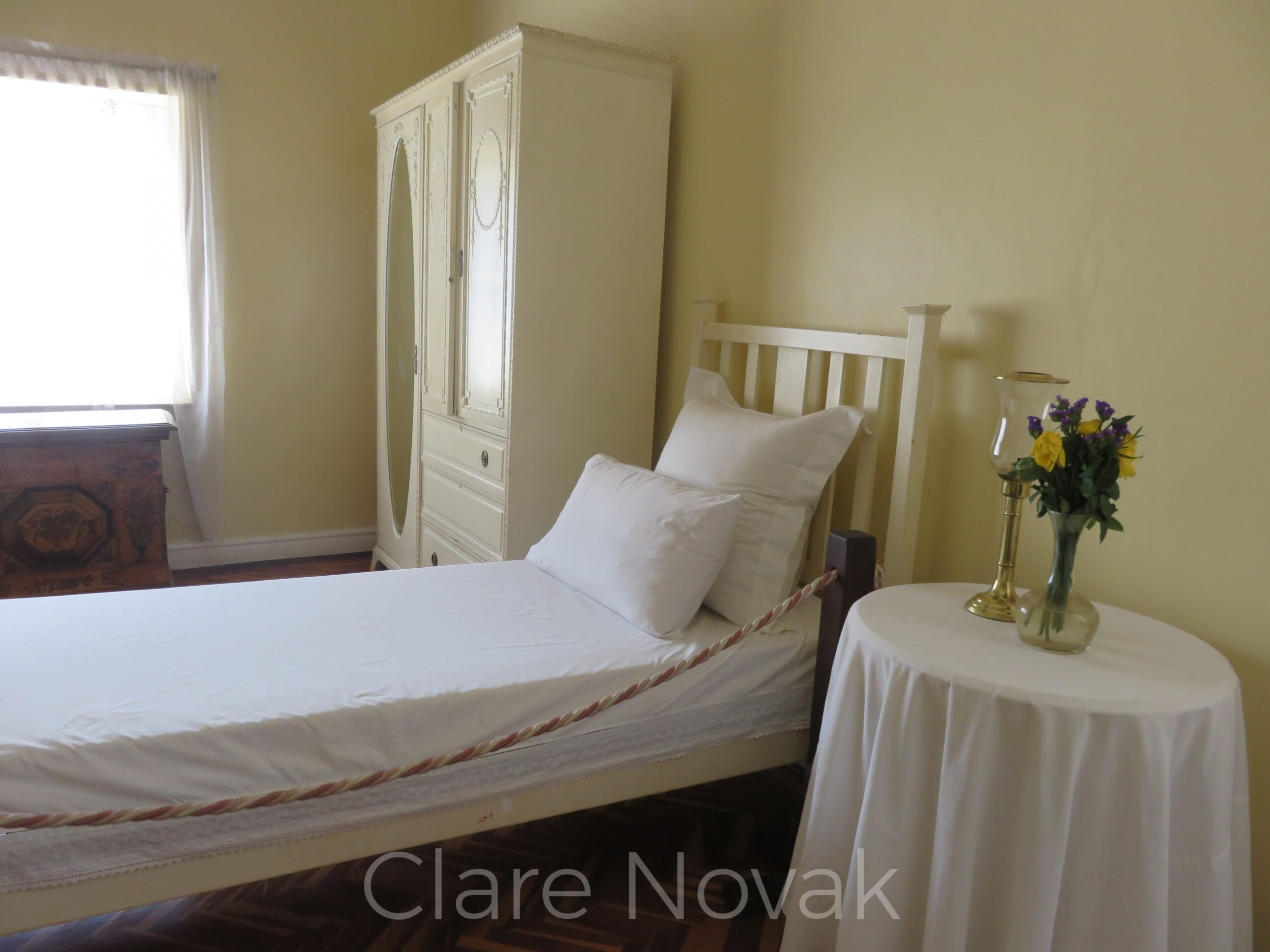 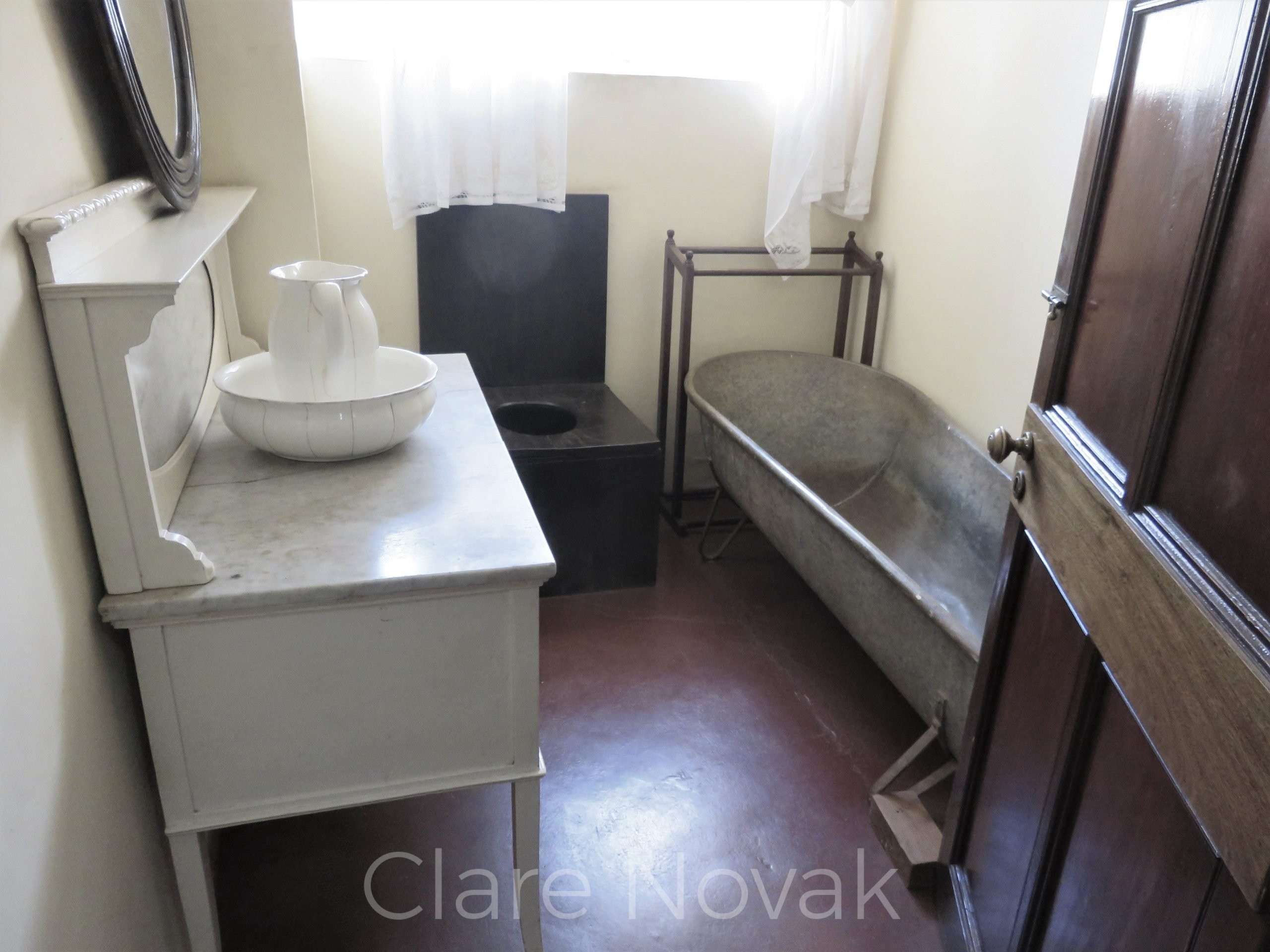 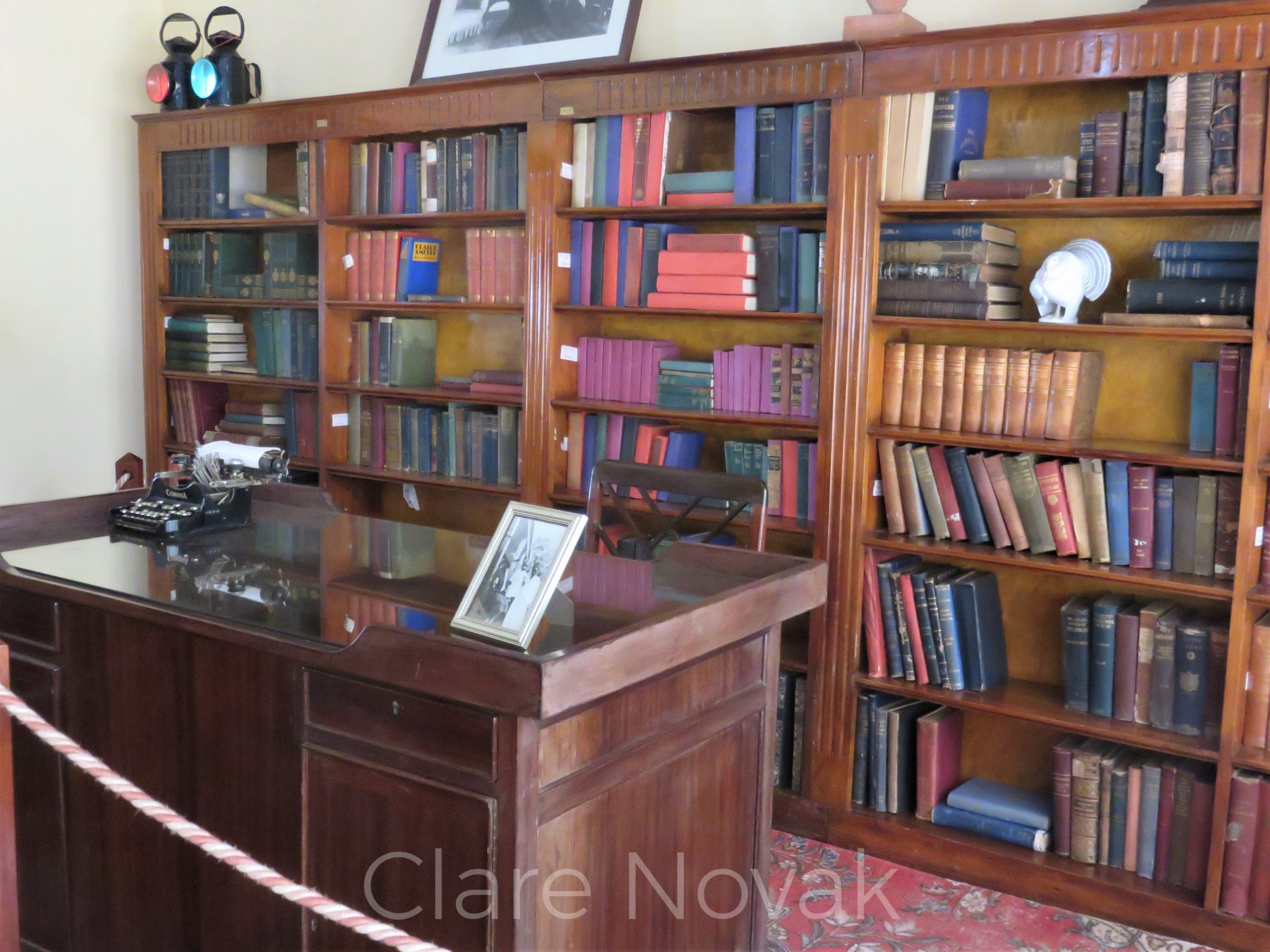 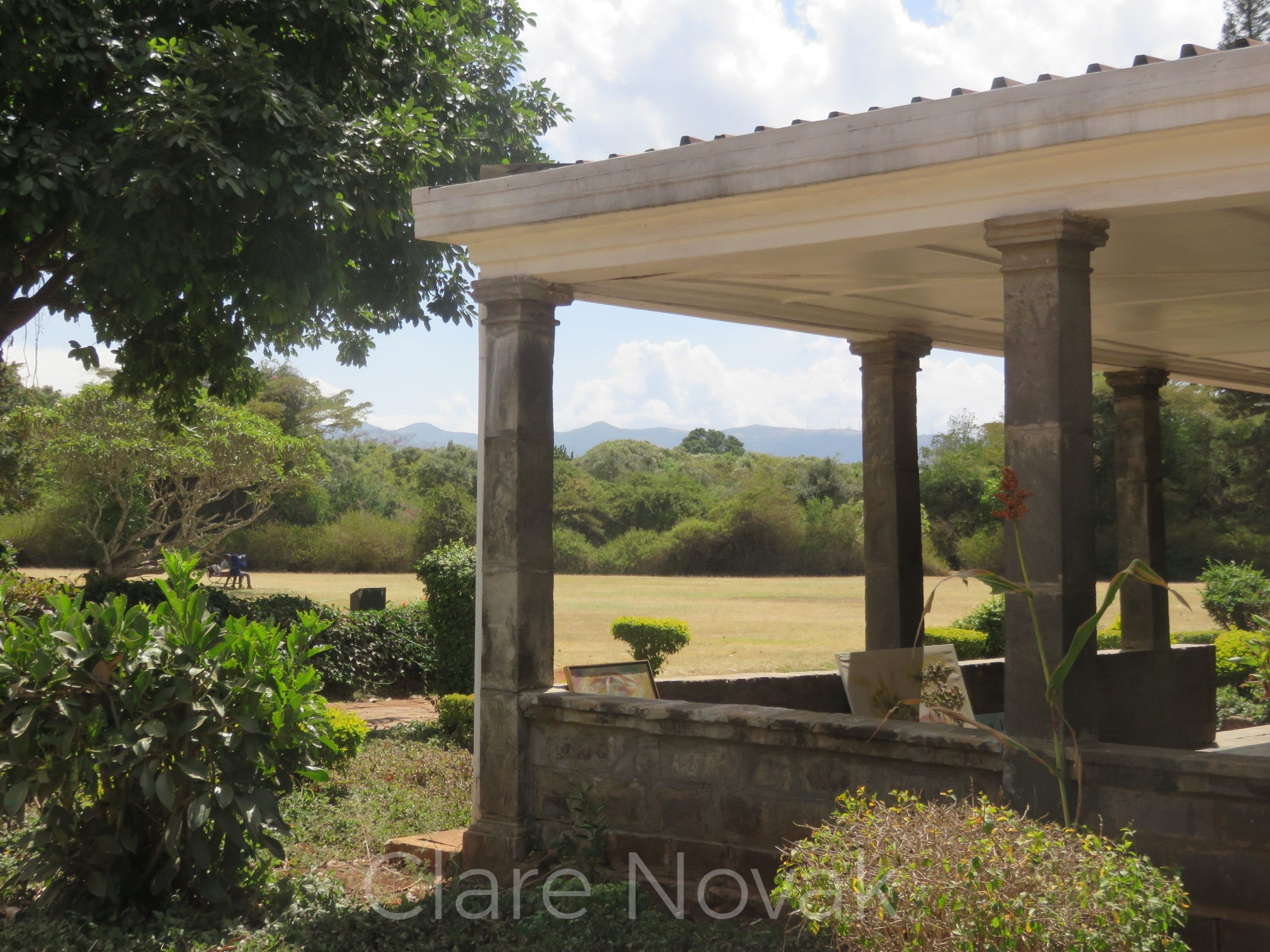 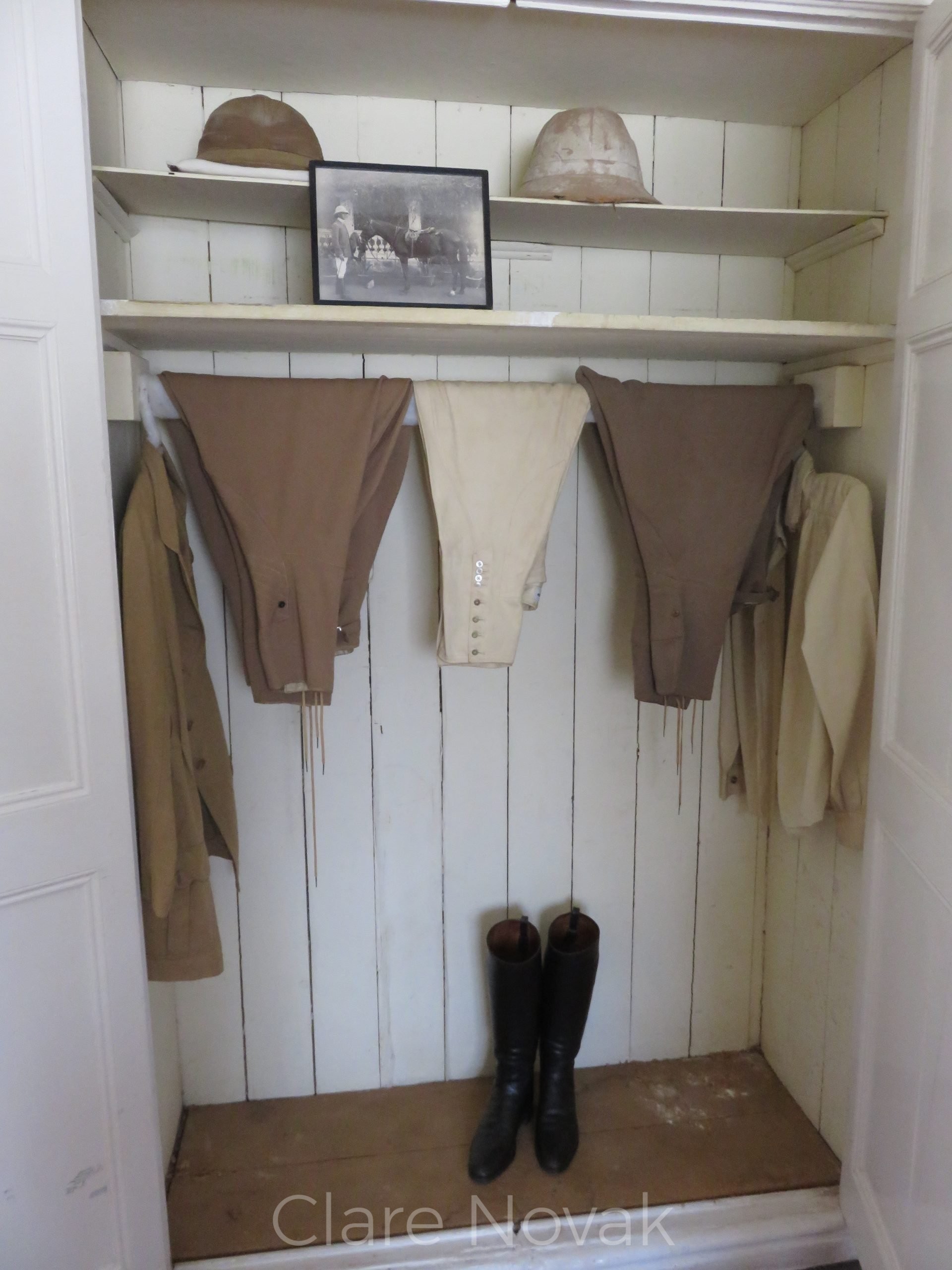 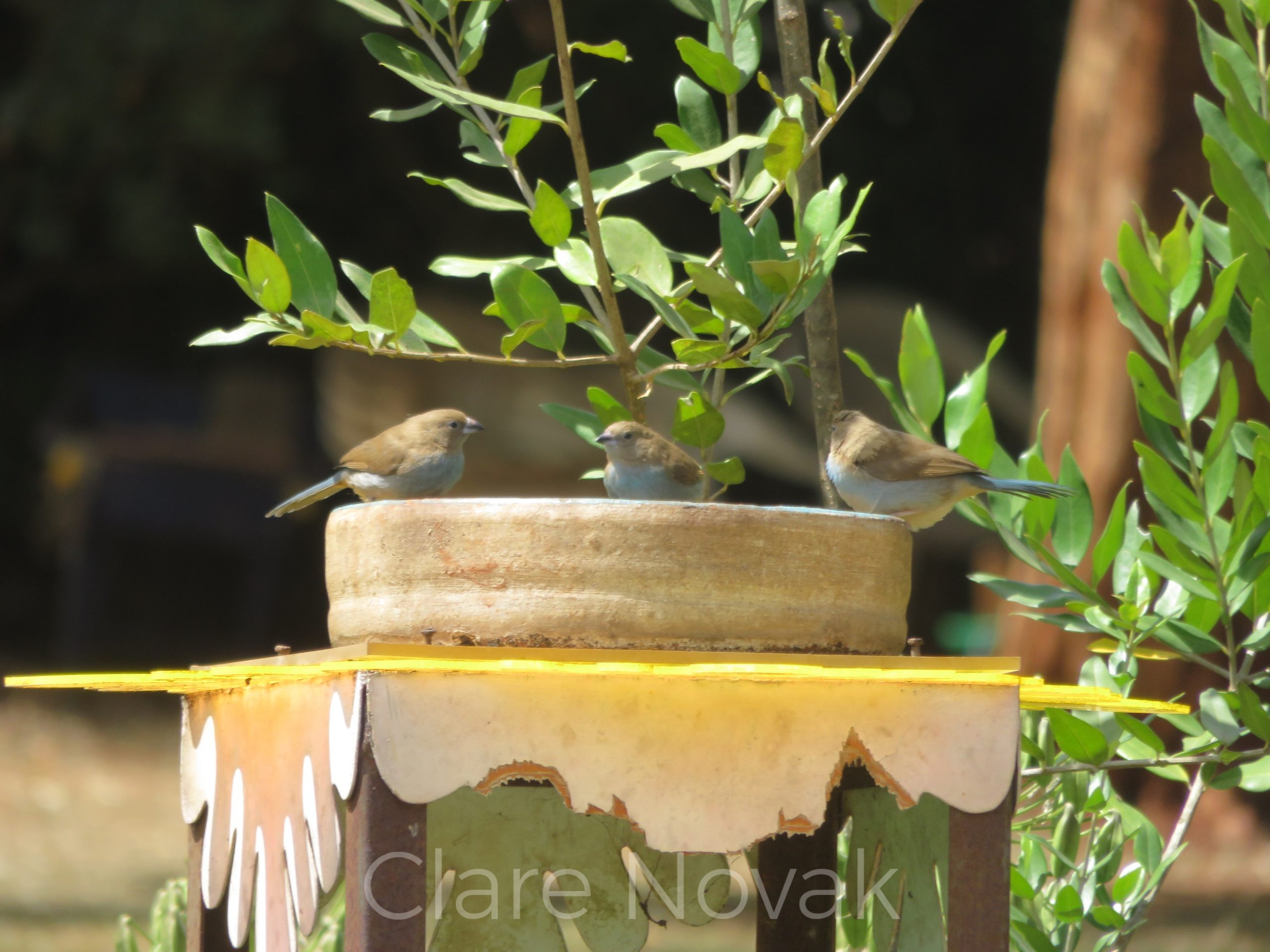 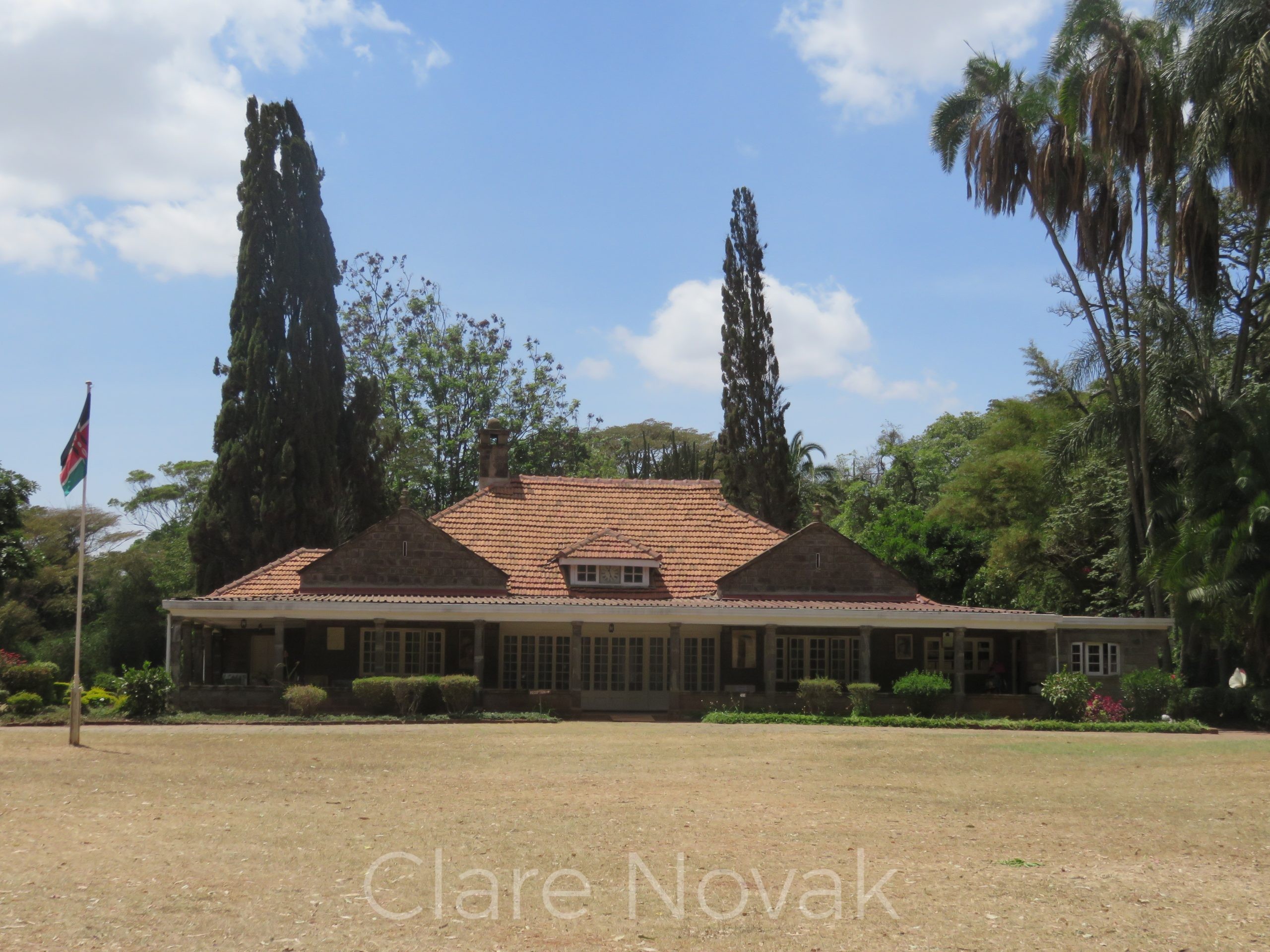 With only an afternoon to spare, and having been to the National Park, it seemed right to visit the Blixen House. My generation of women was fascinated with her based on the movie, Out of Africa. Truthfully, we were as much fascinated with Robert Redford as Blixen’s own story.

Could I feel the love of the people and the land Blixen felt? Clearly, yes. Gazing over the land to the mountains and taking in the house that blended comfortably into the landscape felt right. City stress fell away; measuring time disappeared. The museum staff understood and left visitors to decided how they would experience this time and place.

As per the history, the National Museum shares this:

The Karen Blixen house meets three of the customary criteria for historical significance. First, it is associated with the broad historical pattern of European settlement ad cultivation of East Africa. Second, it is associated with the life of a person significant to our past as the home of Baroness Karen Blixen from 1917 -1931. As such, it served as the setting and basis of her well-known book Out of Africa, written under the pseudonym Isak Dinesen and as a gathering place for other well-known personalities of the period. Third, the building embodies the distinctive characteristics of its type, period and method of construction. The house’s architecture is typical of late 19th century bungalow architecture, including the spacious rooms, horizontal layout verandas, tile roof and stone construction typical of scores of residences built throughout European suburbs of Nairobi in early decades.

Although it takes research to find them, a significant number of engaged in adventurous lives. The Resources Page gives links to a number of their stories.

Returning to Nairobi my engaging driver asked if I wanted to see the Giraffe Centre. Of course, I would. The Centre is home to ten Rothschild Giraffes, an endangered subspecies. Giraffes can be told apart by the patterns and coloration of their spots. These giraffes interact well with humans and provide the unique opportunity to reach out and touch a magnificent creature. The pictures tell the story.

Arrived Nairobi last night and all's well. At a different hotel this time and as you see it has lovely…

My arms are not big enough to wrap around this one. To have the splash of water from the pool…

“Woke up high under African skies, just me and my Swiss army knife.” Last Mango in Paris, Jimmy Buffett Well,…