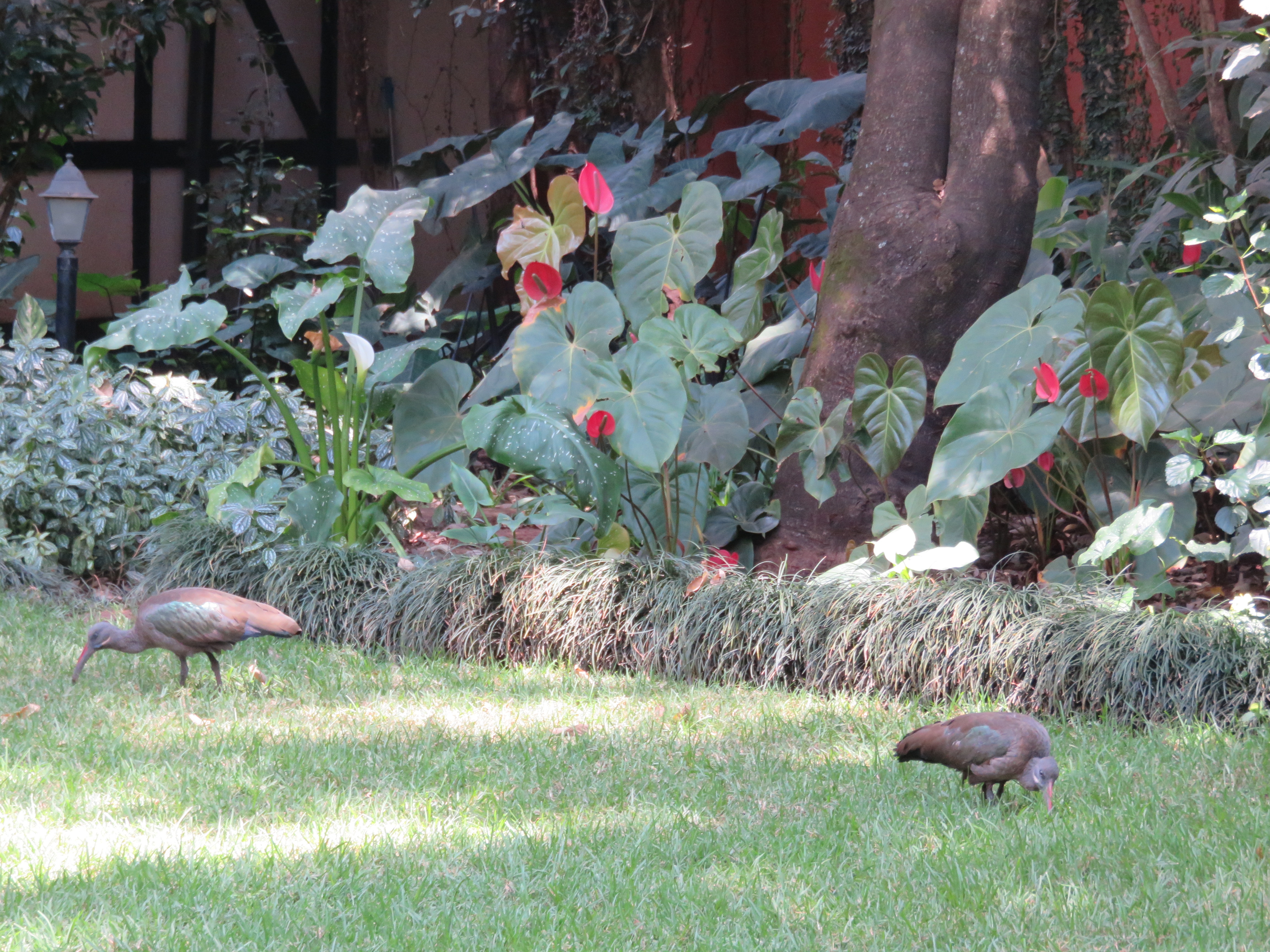 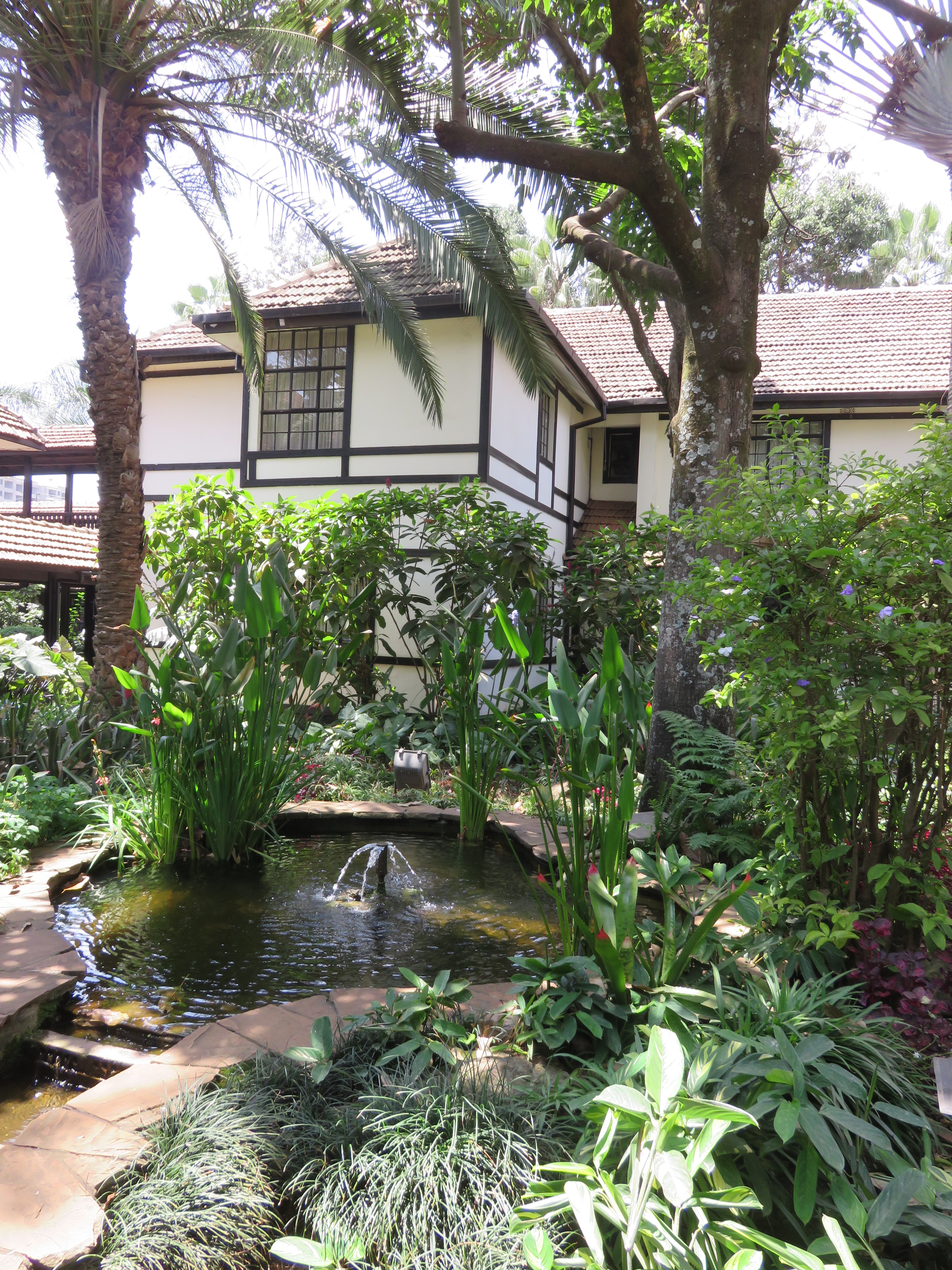 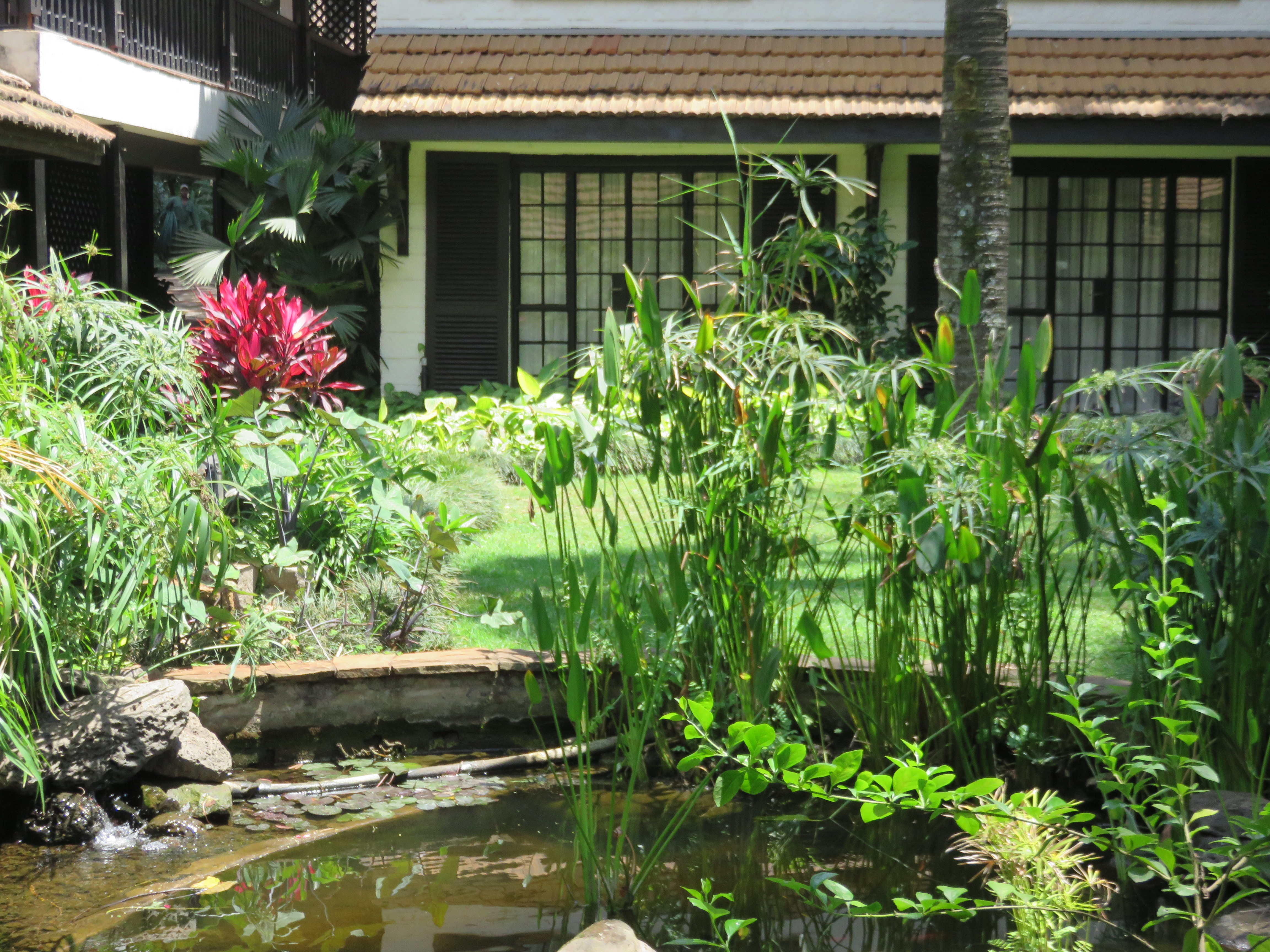 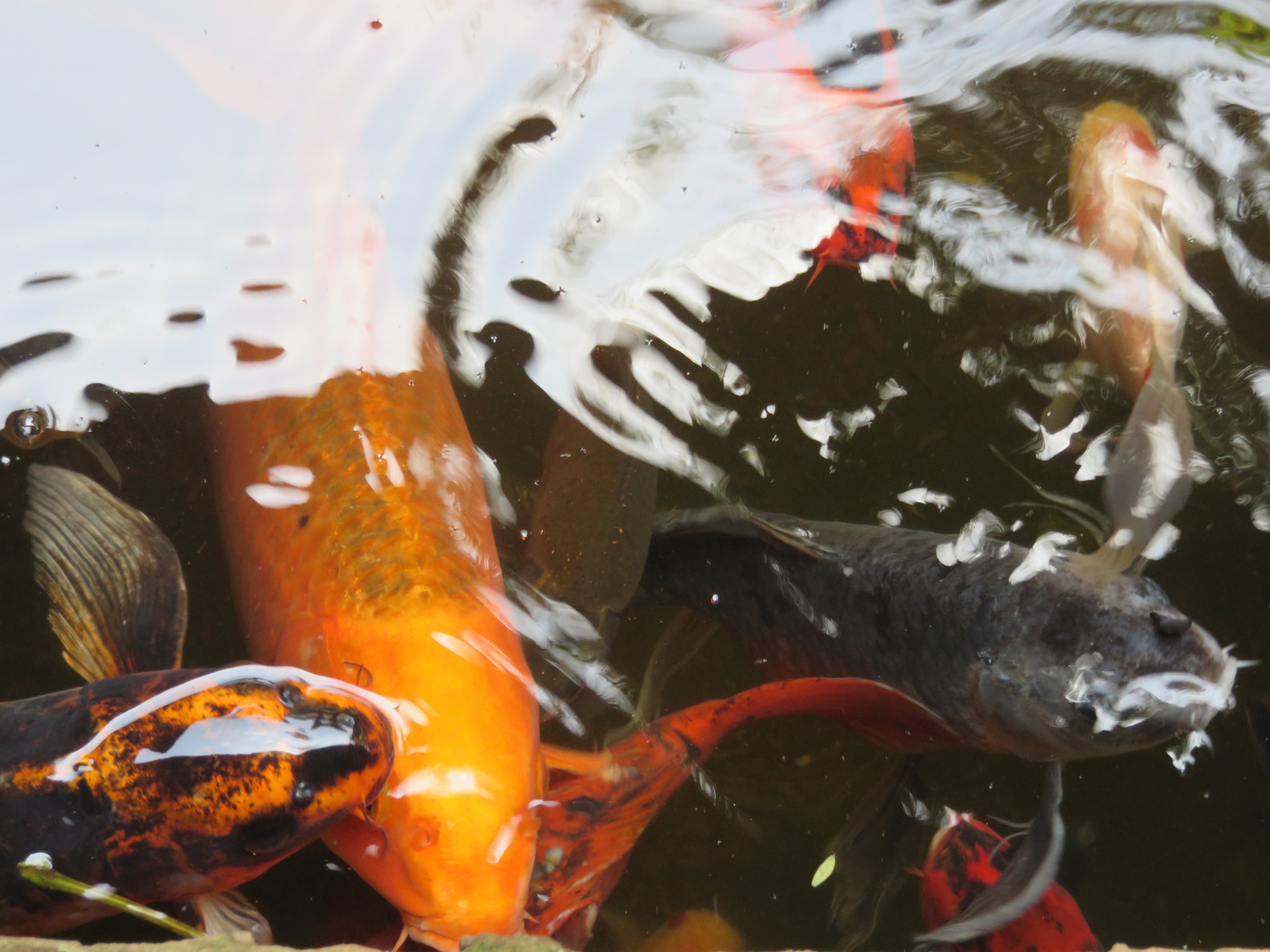 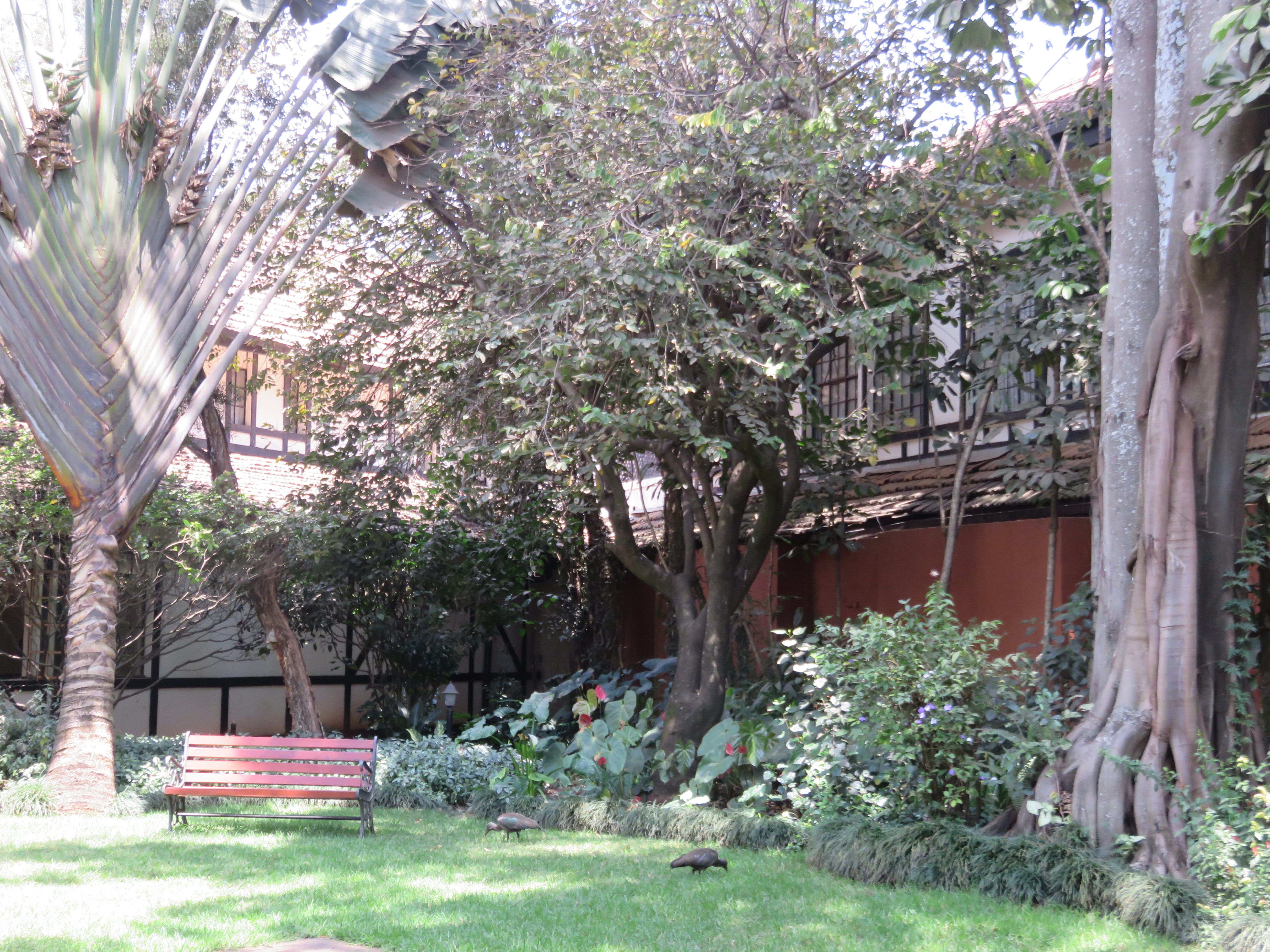 Arrived Nairobi last night and all’s well. At a different hotel this time and as you see it has lovely gardens. This morning I saw a hummingbird but it was in an impossible to photograph place. If the rooms were at the standard of the garden, this would be heaven. Unfortunately, the rooms are adequate at best and the neighborhood–let’s say I won’t be going for a walk, as I did at Tribe hotel.

E also arrived. Darn, I hate it when that happens. She managed to catch me at breakfast and did ask how I was doing. After my five second answer, she changed over to what mattered to her, her flight delay, the project, and her itinerary for us as “I don’t want to sit at the hotel all day.” Well okey dokey. She picked a local market to go to and then an old, famous hotel for a late lunch. That hotel was the upscale version of ours. She always assumes that I should want to follow her about and since she’s the boss it’s just easier to go along to get along. Fortunately, she decided she needed a nap when we got back and so I was free to go to the gym and now sit in the open-air lobby to write you.

Nairobi is crowded with tourists transiting to see the great migration. I had been planning to be one of them, but, well, things fall apart. It’s chilly in the evenings as its still late winter. So, I shall go for a sweater and continue to sit out for a while, probably at the bar nursing a Tusker beer.

The week passed by with work meetings and a wonderfully well planned and executed Bring Your Daughter to Work Day. The good work days were balanced by poor food at the restaurant and having those choices be made even worse by E’s complaining at every meal. She was even unhappy the evening we went to Village Market and she had her choice of a half dozen restaurants. Weeks pass quickly though.

Next time I’m seated next to Sneezy on the plane, I’ll ask to be reseated. Of course, I got a cold and my nose ran worse than a broken water main. So, Kenya was not the greatest trip and traveling back with messy sinuses even worse.

Got home around 11:30 last night after 36 hours travel and immediately hit the sack only to be awakened at 4:30 am with the rest of the dwarves using pick axes and blasting caps in my brain. By around noon I was mostly human. Although there was this strange voice in my head saying, “and you want to do this how much longer?” Cue the evil off stage laughter, bwahaha ….

Would that I were writing this from where it deserves to be written. Since it cannot come from there, picture…

The occasional breezes are a welcome thing in the hot, thick air. Here along the waterway my wish is for…