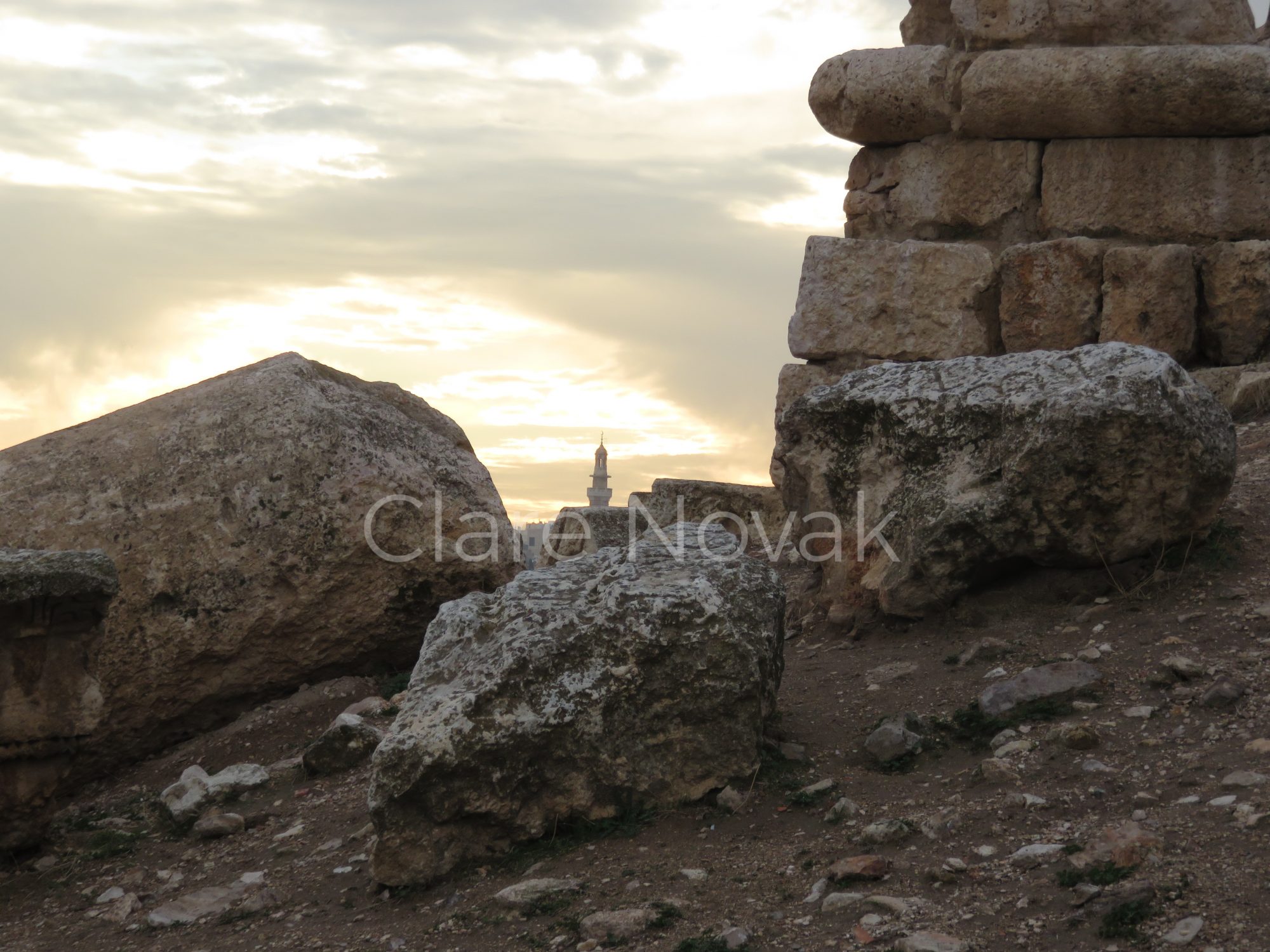 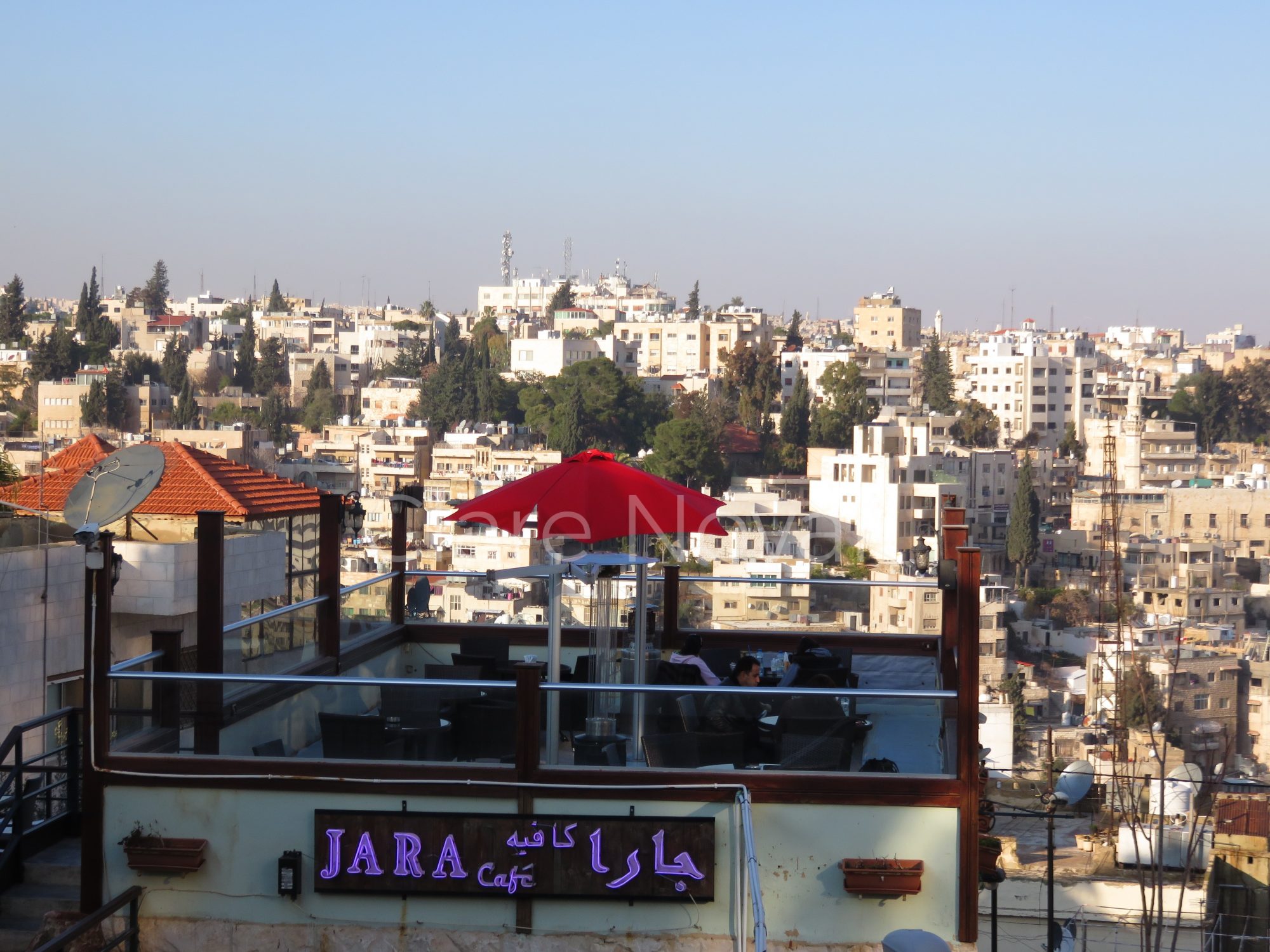 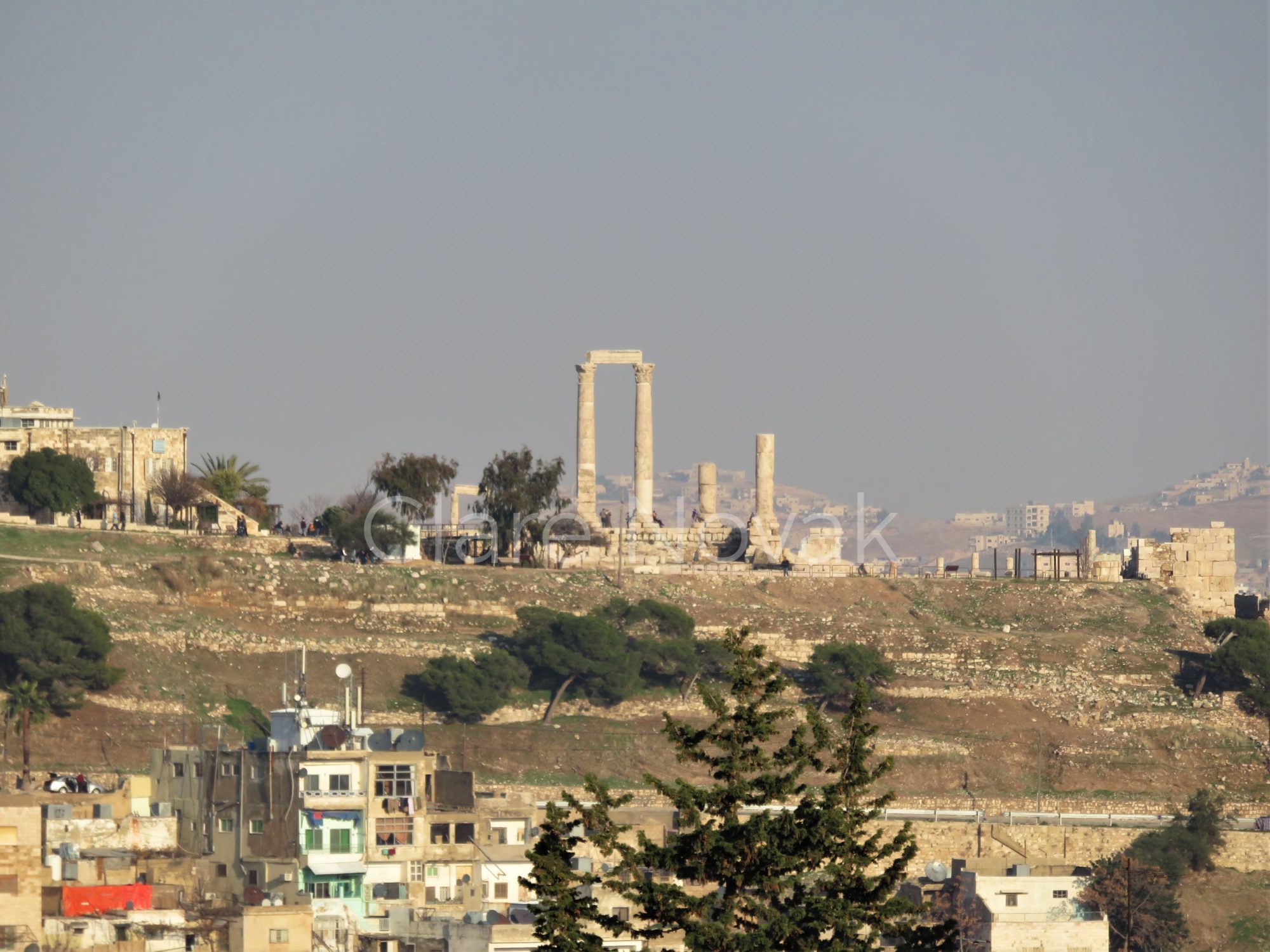 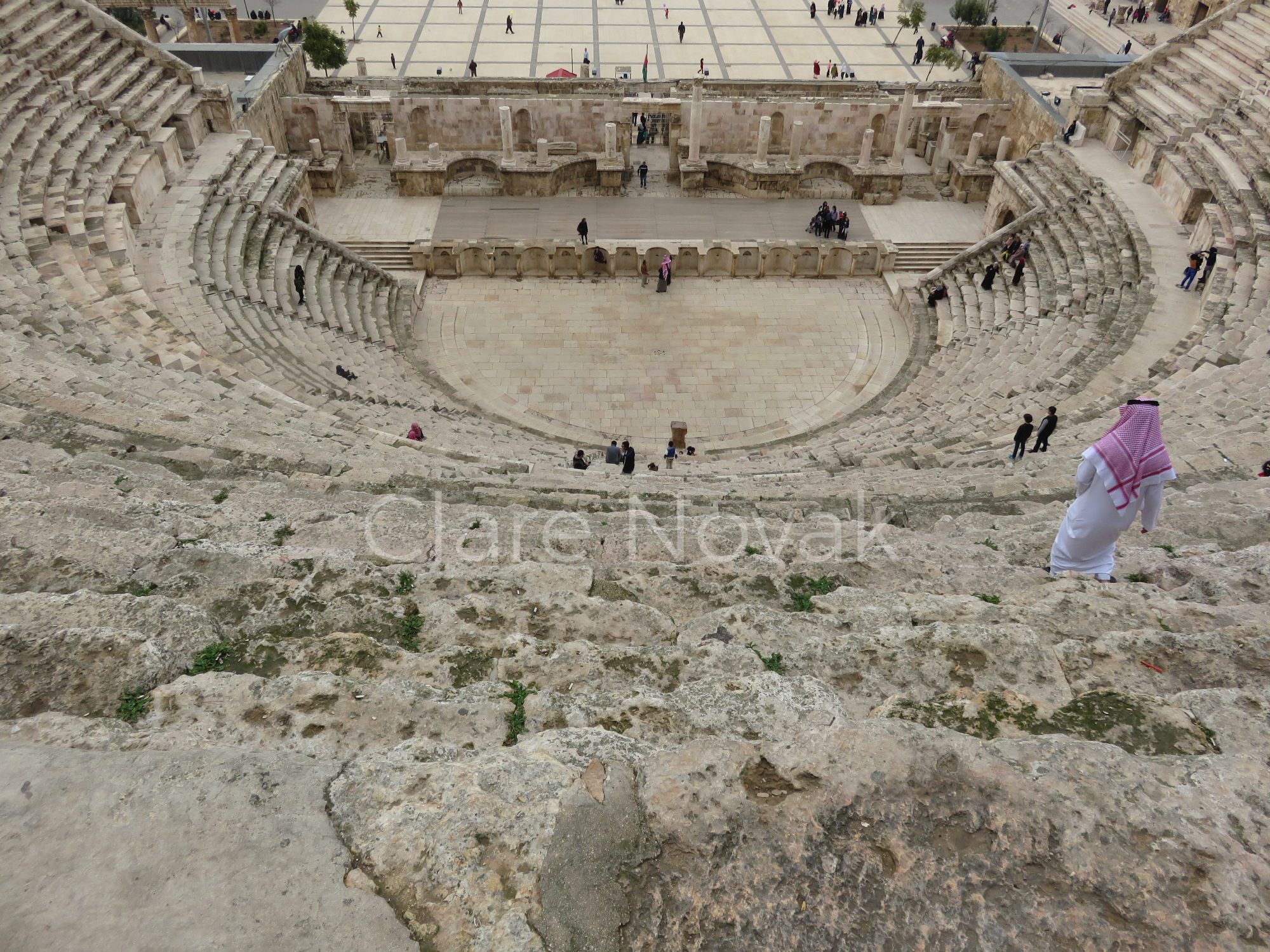 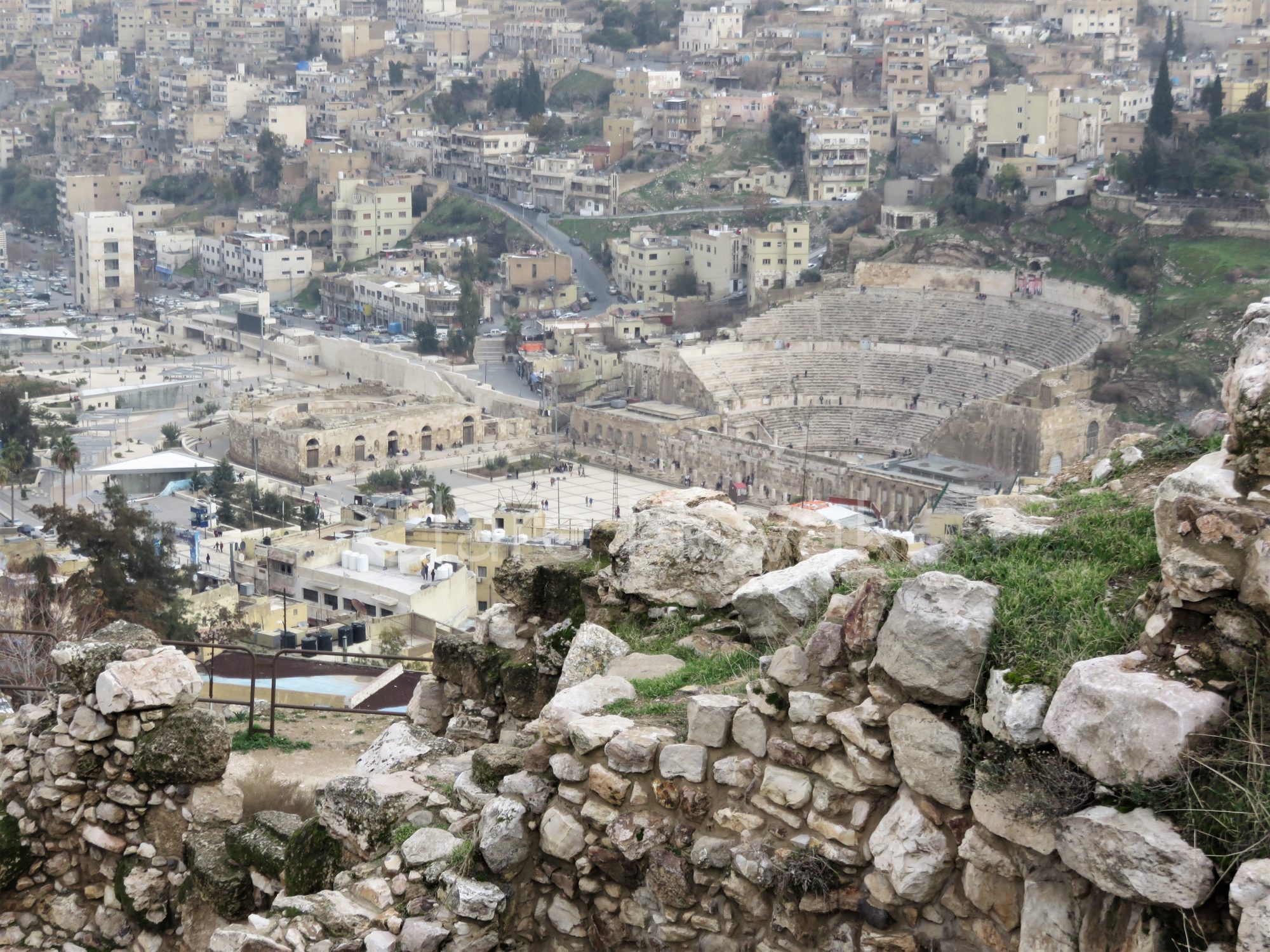 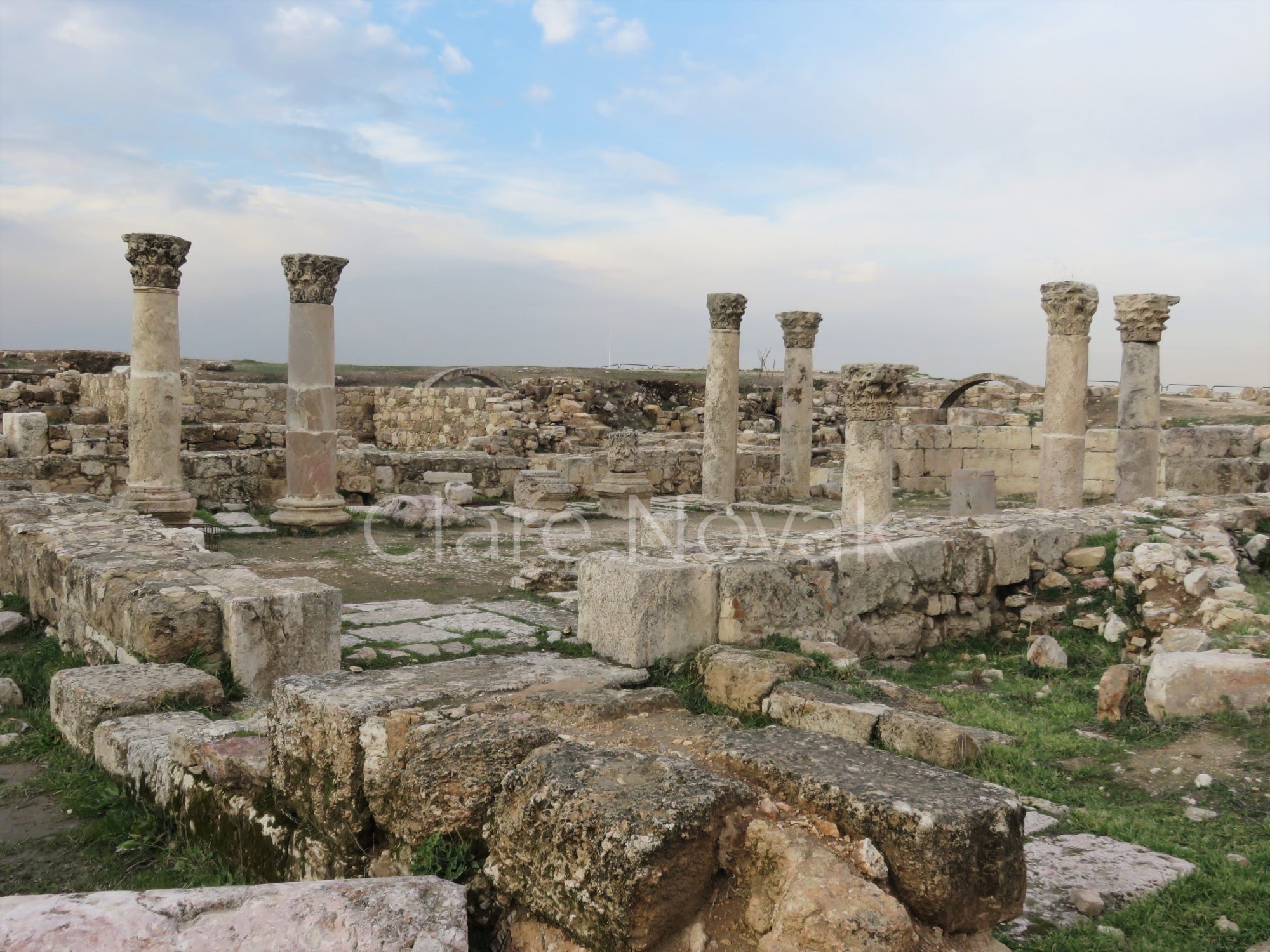 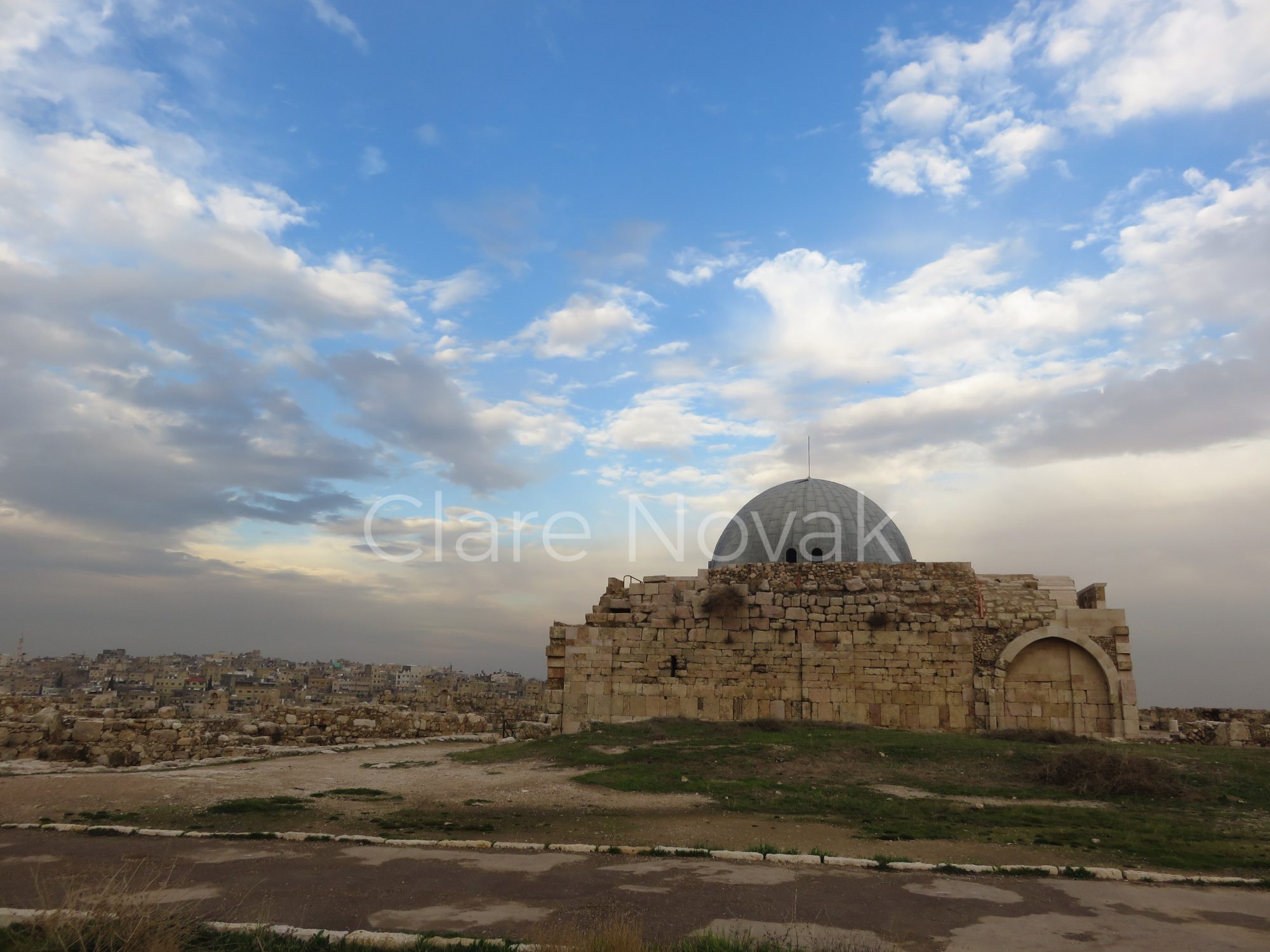 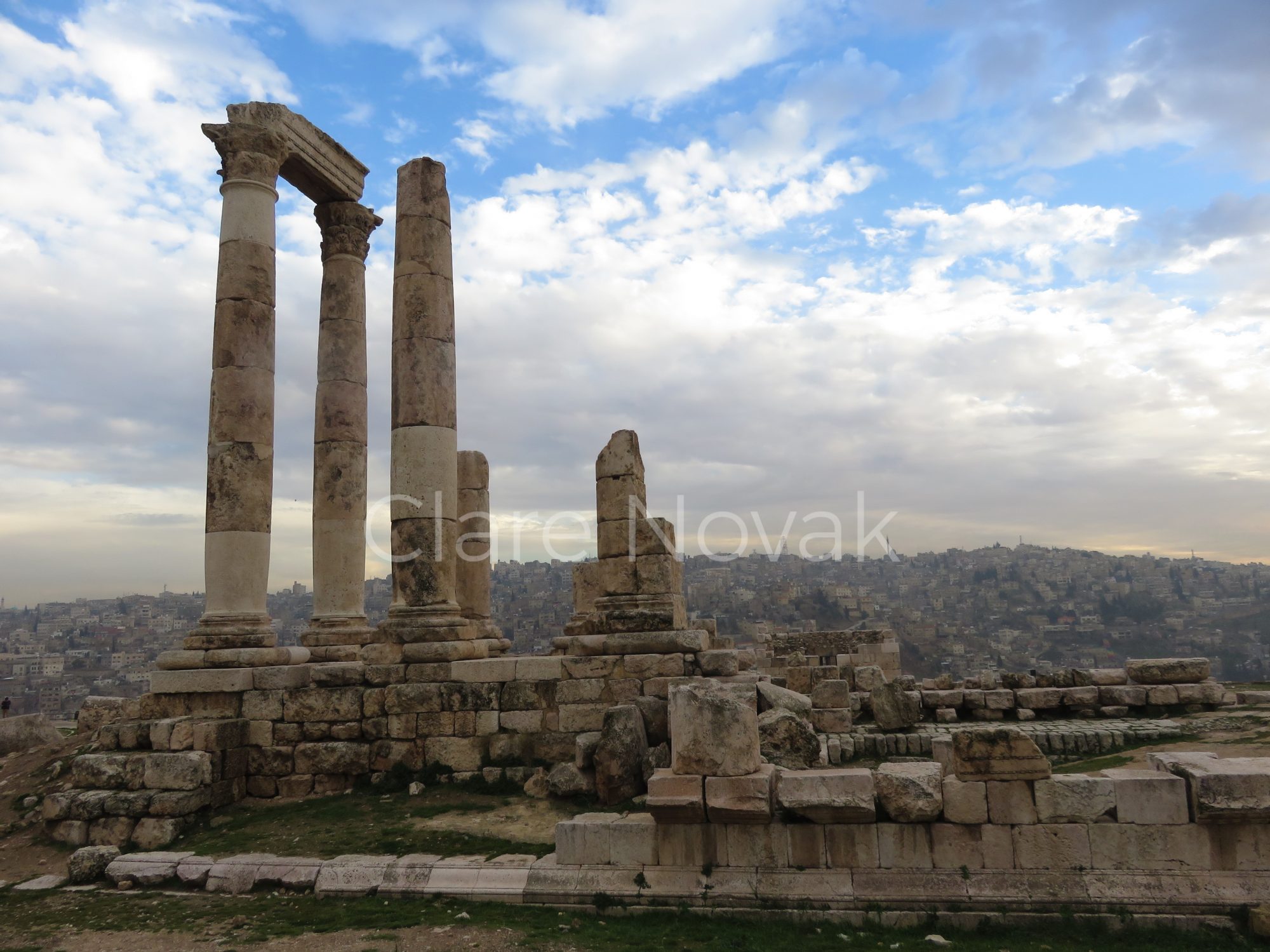 Found the chick hang out of Amman. While wandering the other afternoon, the Shakespeare and Co. restaurant caught my eye but it was early, so I returned in the evening to try it out. You might think that a restaurant named after Shakespeare would be decorated in the period named after Queen ___________. If you thought “Elizabeth,” you would be pragmatic and wrong. If you thought “Victoria” you would have followed the irony thread and still been wrong. No, the face that graced is Marie Antoinette. The place dripped faux French all the way down to Marie Antoinette’s head on the place mat—in portrait that is. The music was, of course, go ahead and guess with all the illogic you can muster.  That’s right, the Rat Pack.

PS Had a good laugh at myself when my friend C wrote that “Shakespeare and Co.” was in Paris. Well, that would explain Antoinette!

Earlier, with a few extra hours on my hands, and being in a center of ancient history, I thought to visit some sites. The Roman Coliseum was a modest one by Roman standards and impressive by mine, never having been to Rome. Climbing to the top seats gave me pause, mostly to catch my breath and wait for my heart rate to slow down.  The pause gave me time to contemplate the detritus of empires and how many of them I’ve seen in ruins. The Egyptian and Greek empire geography I’ve well covered and am shy only Italy and Spain to add Roman and Byzantine. Great swaths of the Mughal, Khmer, and Incan have passed beneath my feet.

The pause also gave me time to master the selfie. I’m so proud. I mastered a skill every primary school kid in the world has. After working my way back down the steps, and spending a few minutes in the tiny museum, I grabbed a cab and went to the citadel. Citadels must have been all the rage in empires past; everyone had one. This particular one had been occupied as early as the Bronze Age, as humans figured out, early on, the high ground is easier to defend as long as you have water and food.

The bronze agers left little behind except themselves buried in caves. The Romans, Byzantines and Ayyubids left quite a bit more. The Romans left the columns of a temple, cisterns, mosaics and statues. The Byzantines left the fragments of a church and the Ayyubid’s a mosque, gardens, houses and more fortifications. History piled upon history because it is sometimes all about location.

Simply getting out was a joy. Going to the mountains was even better. We wound our way to Muree—about 7,000…