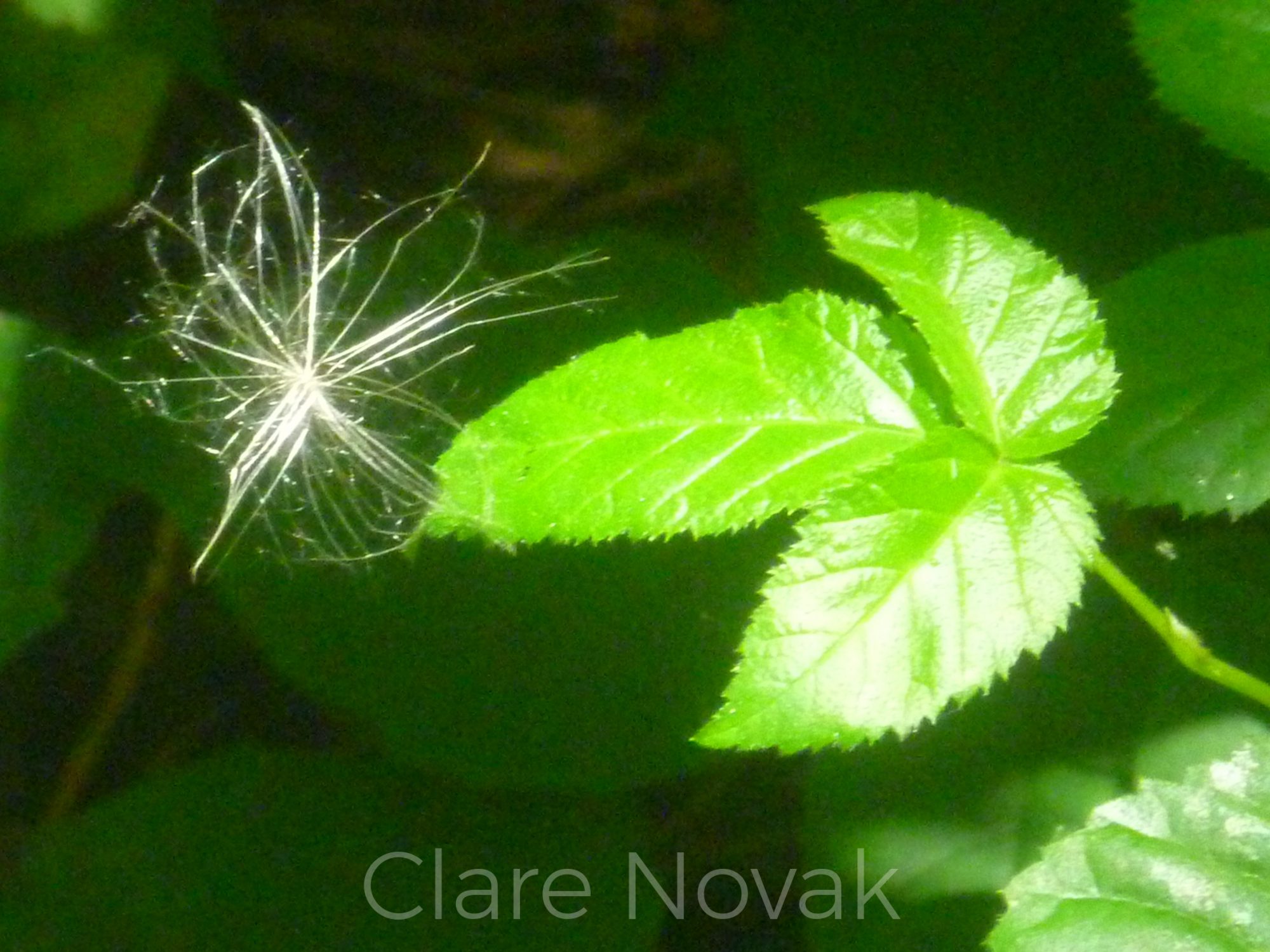 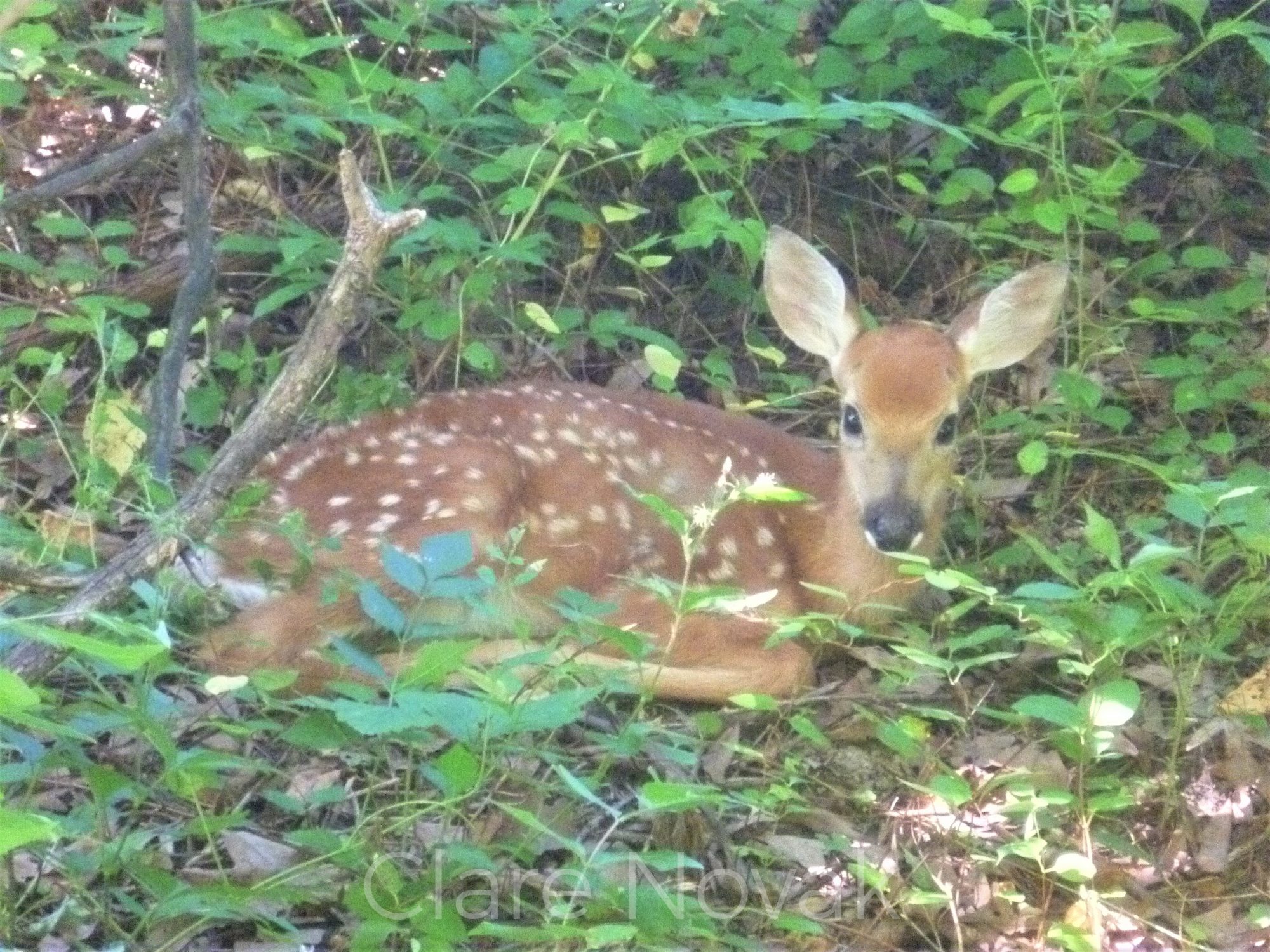 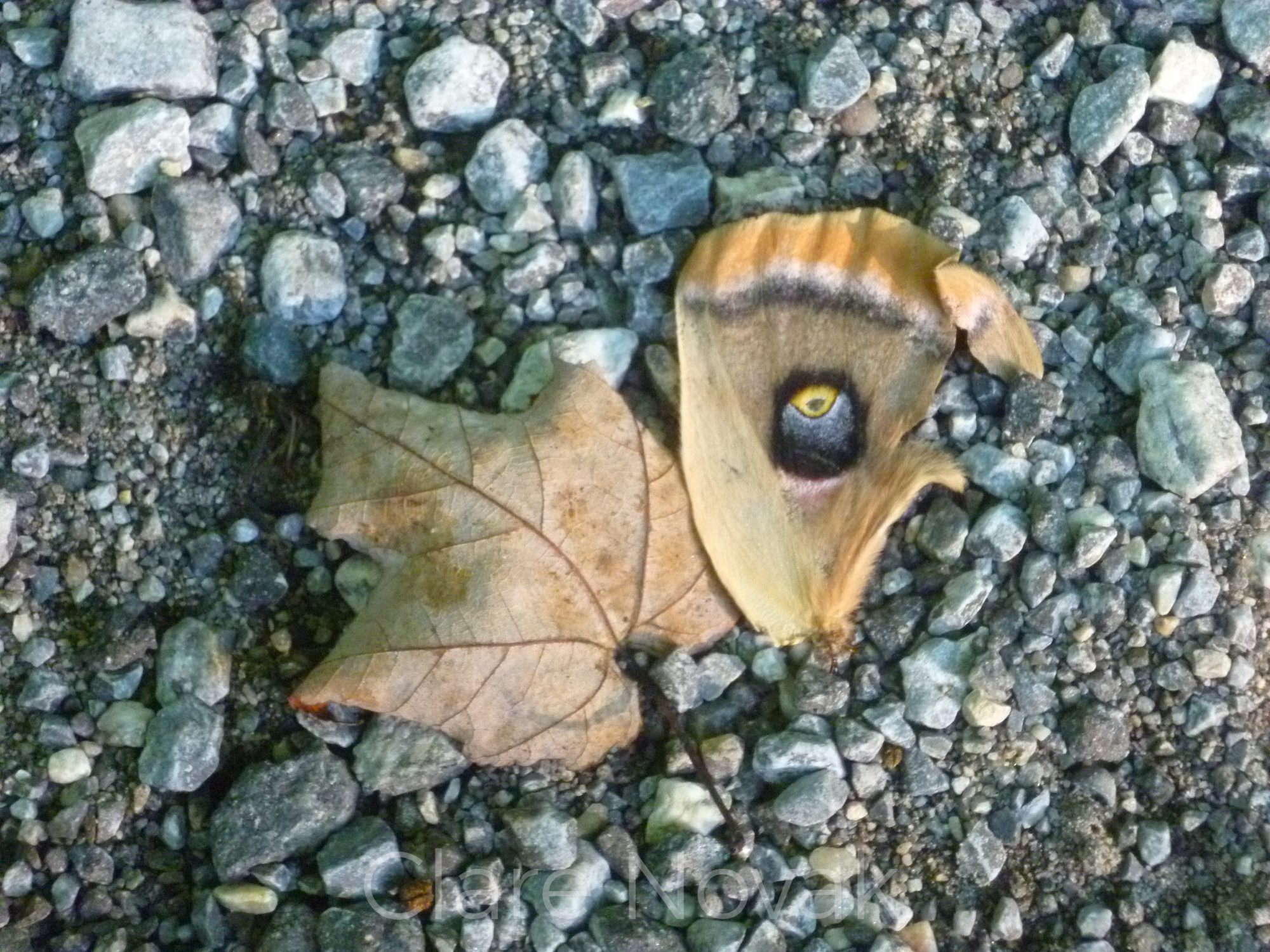 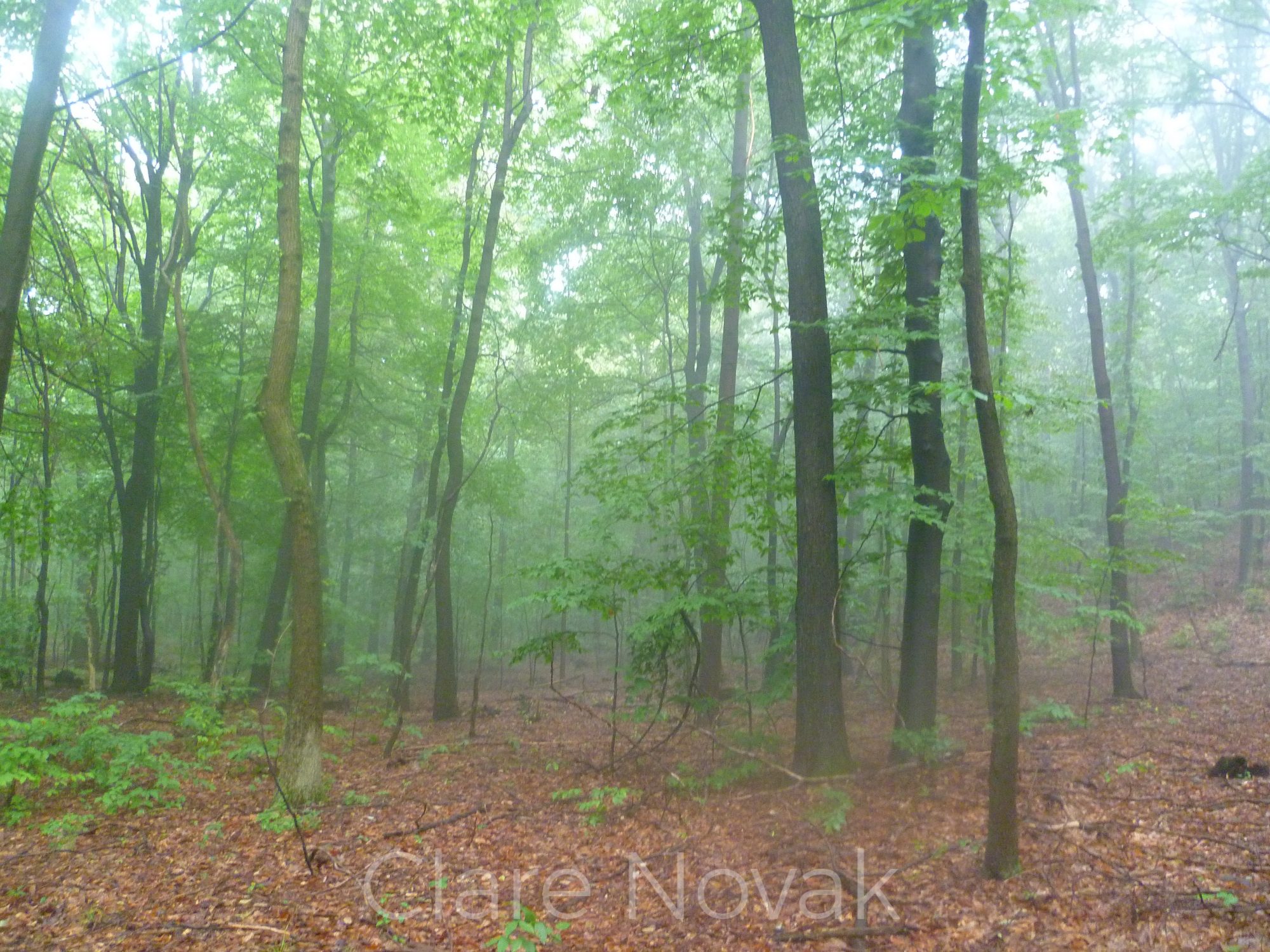 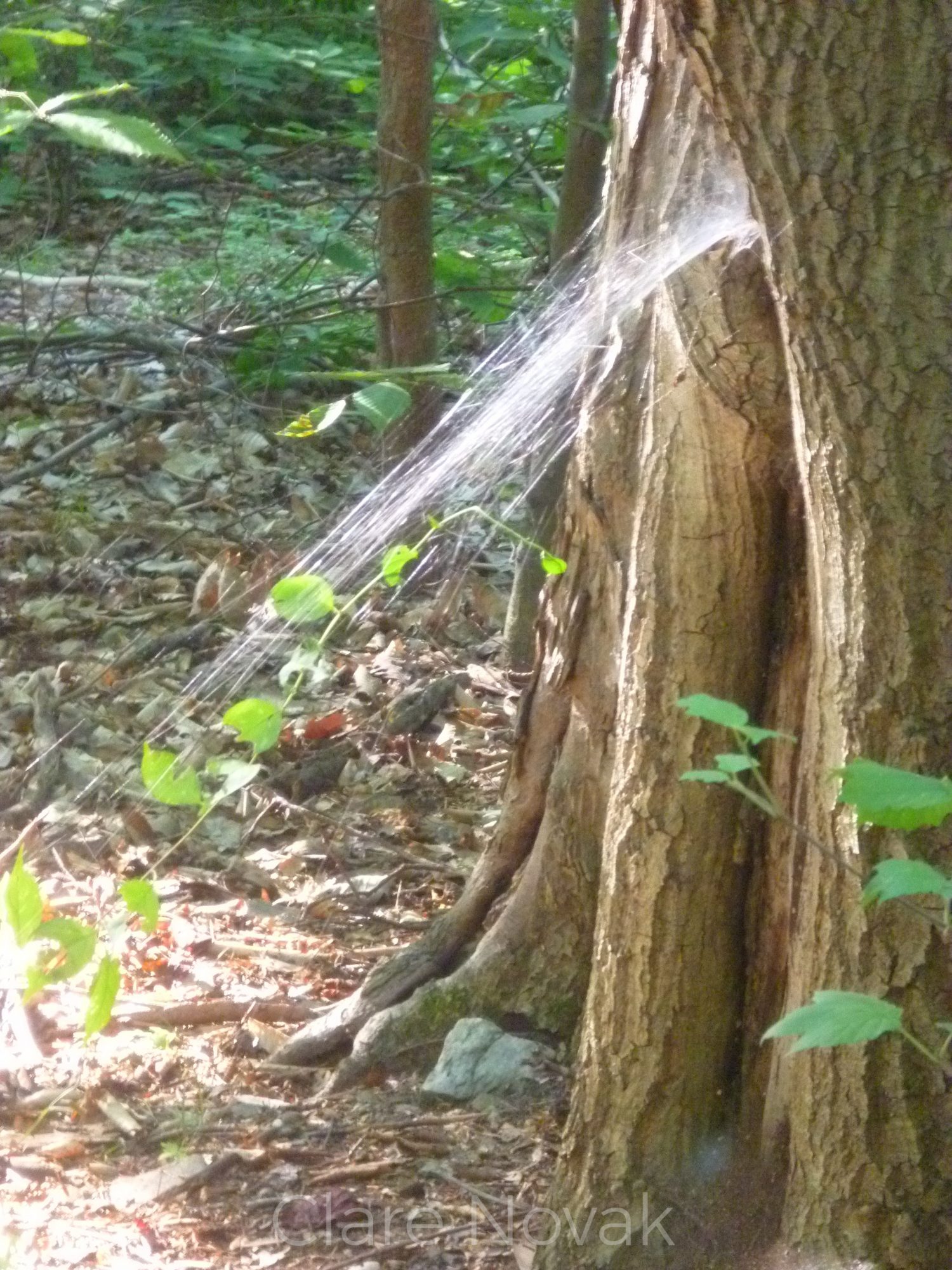 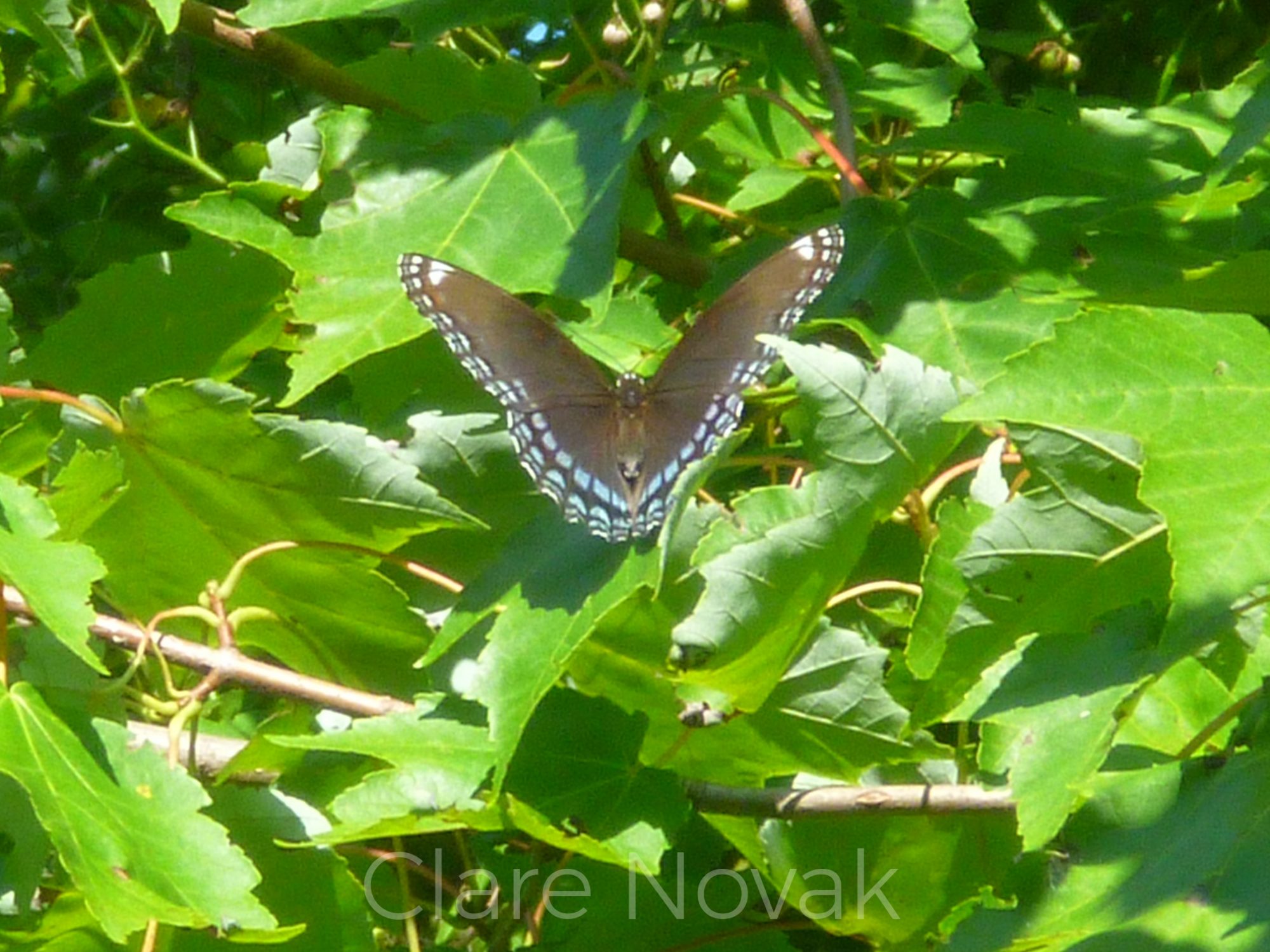 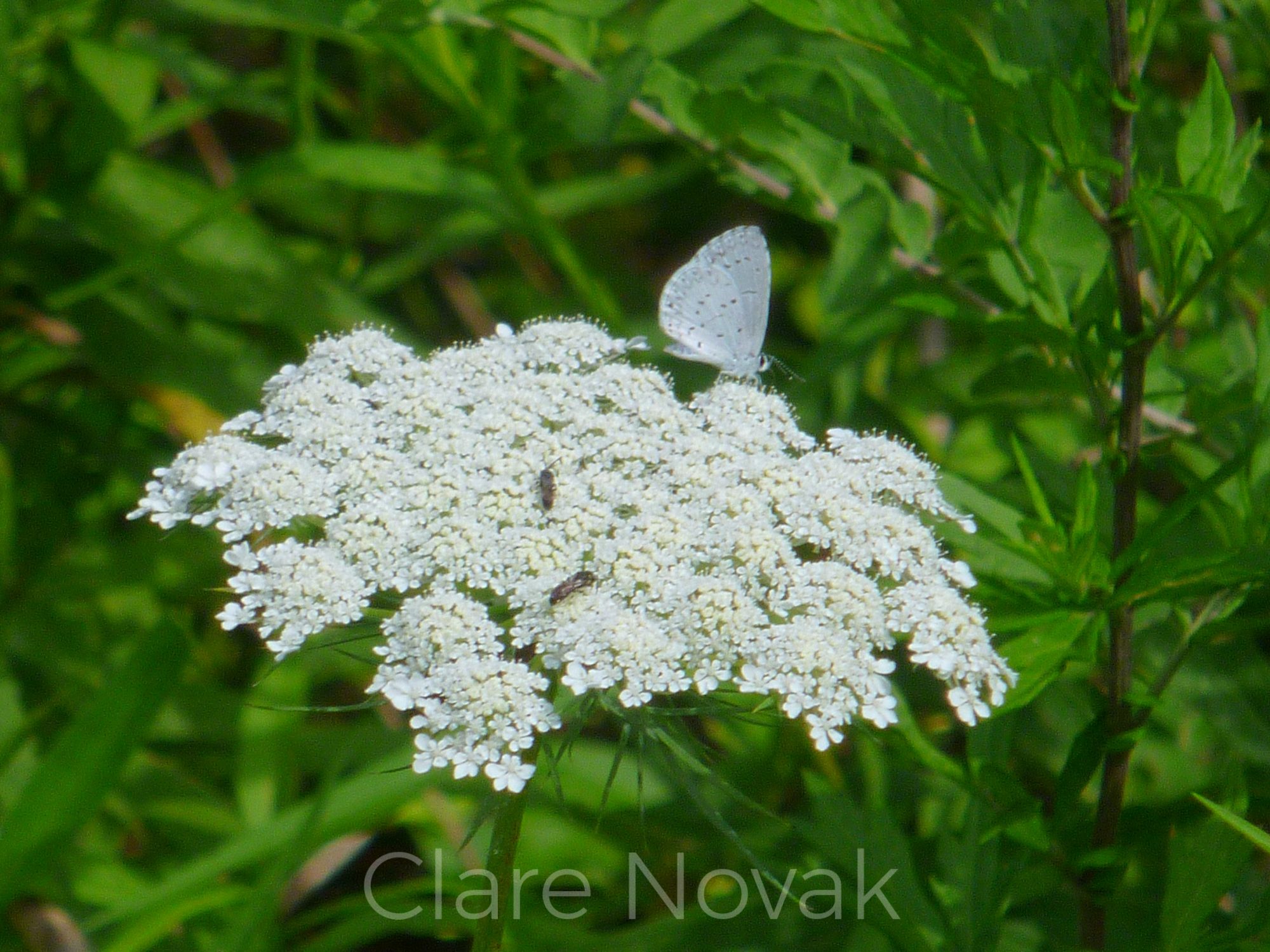 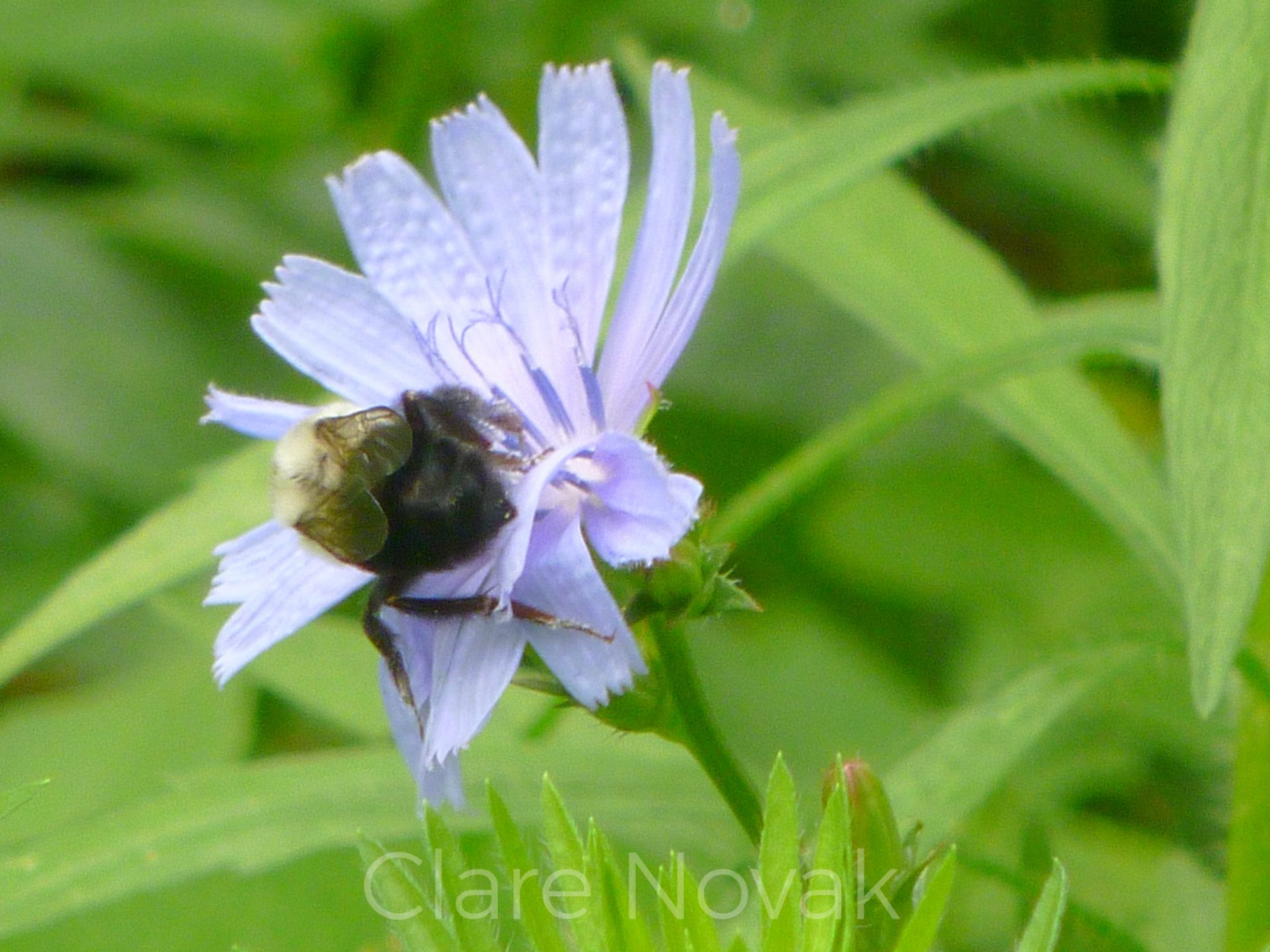 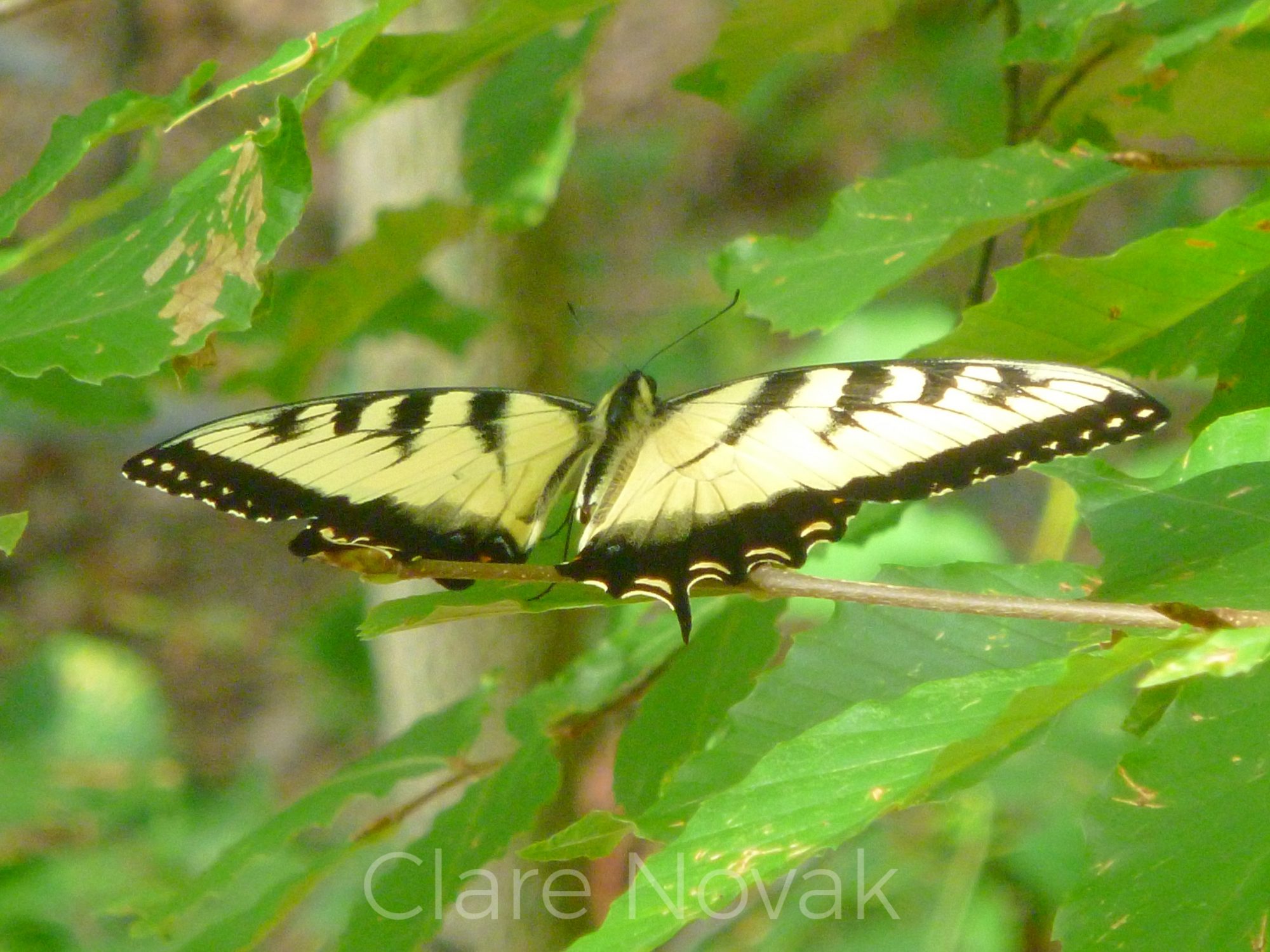 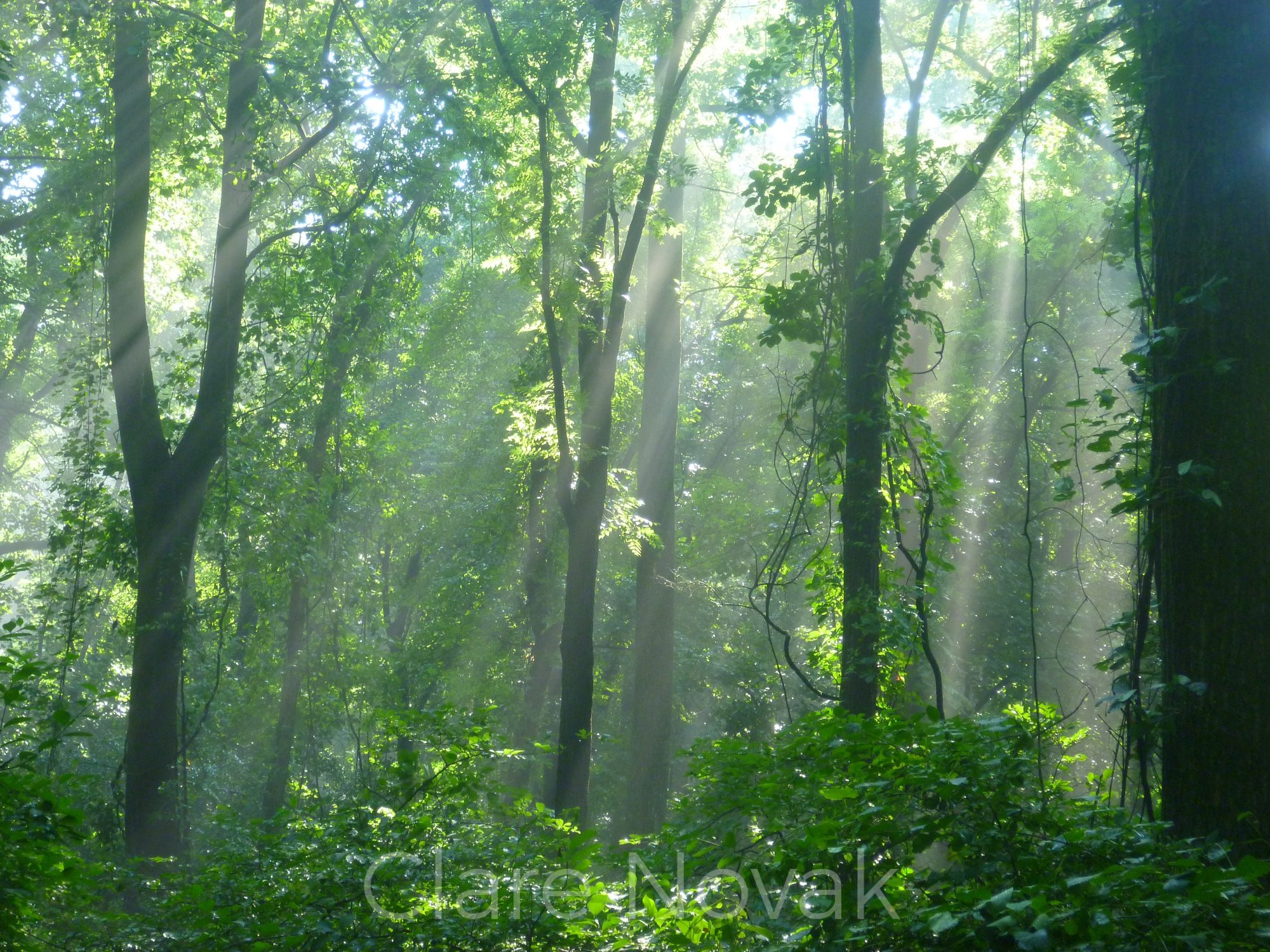 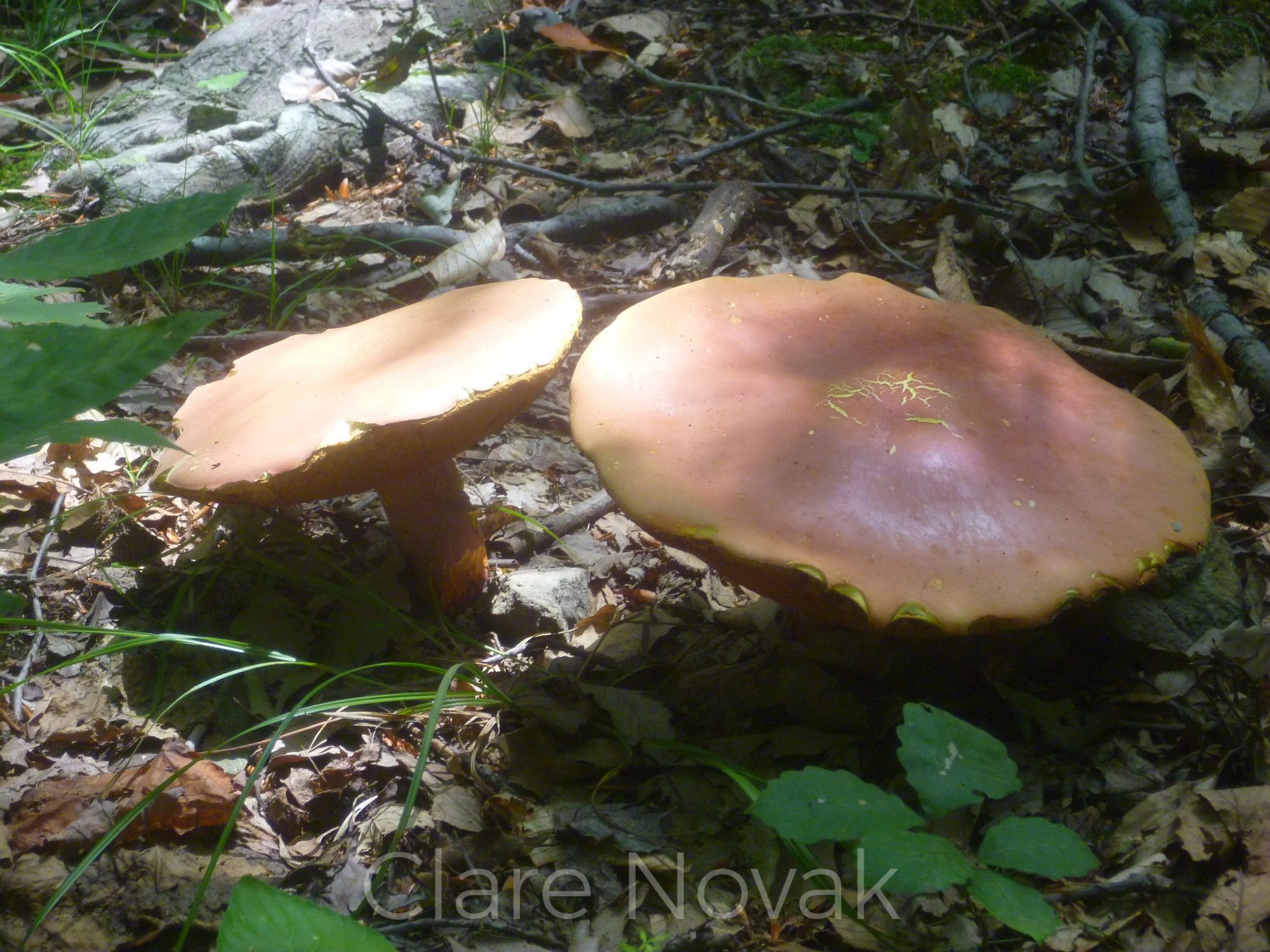 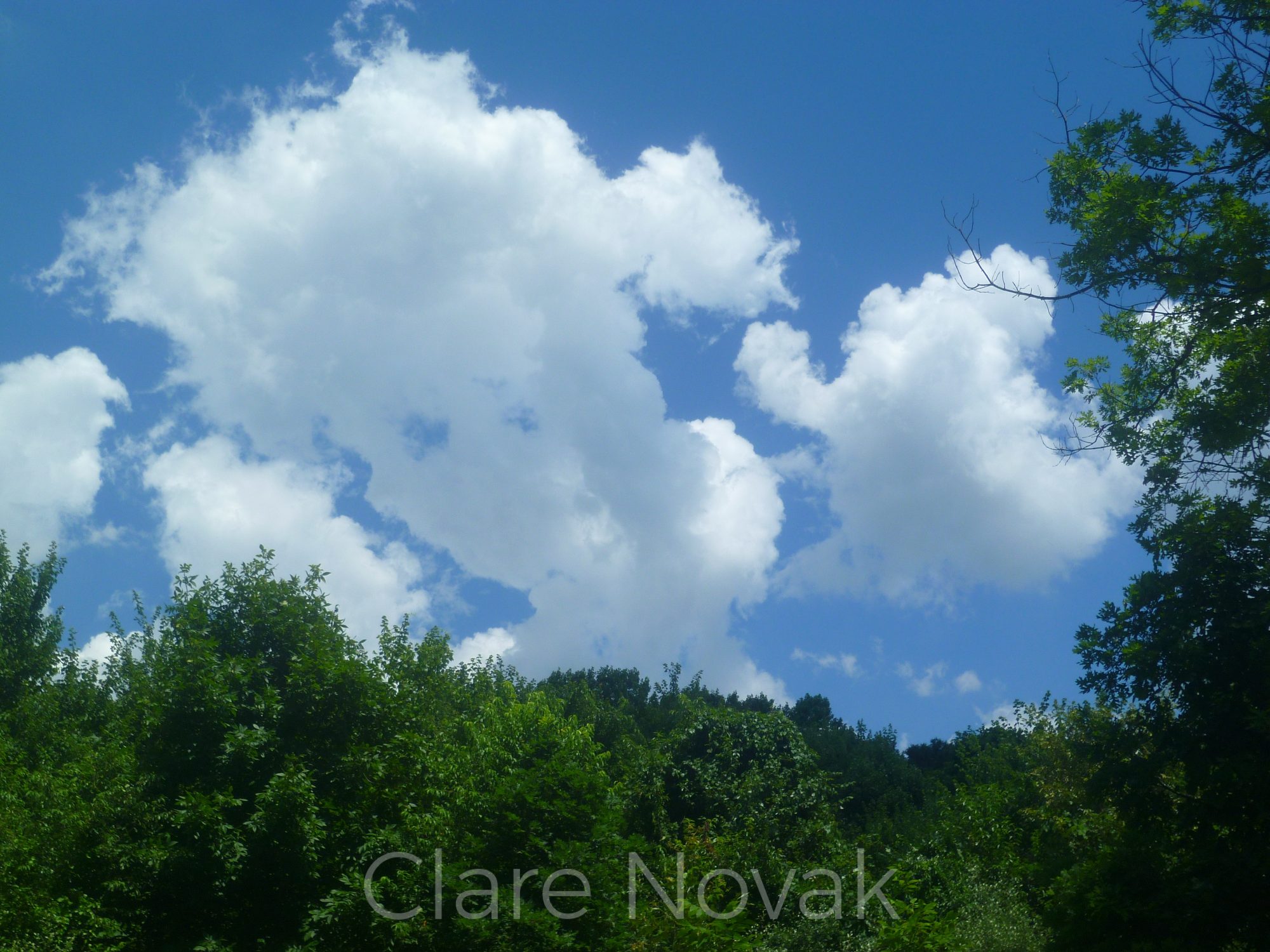 It’s not what happens; it’s the story that you tell. In the gray, muggy July, the first lines of my Christmas letter unfolded. “Nothing interesting happened this year.  In the year psychologists discovered that Facebook depresses people, I thought I’d give you all the gift of my boring life.” Apparently people were reading about all the interesting things their Facebook friends did and feeling depressed that they weren’t having perfect vacations with perfectly behaved children who never fussed and went to bed on time. Facebook envy—whatever would Freud say?

That would be a story on my part and not at all true because it has been an interesting year—good and bad, interesting and not wonderful. It has been every bit as odd as writing a Christmas letter in July. Those things that might make Facebook friends jealous—another book, speaking for two international conferences—were simple, workmanlike, emotionally neutral things that happened. The real joy has been this project because I focused on seeing.

The delight has been in noticing that which has always been there and seeing it for the first time. I looked for the first and last of a particular flower, butterfly, bird, for the season. I took mental notes on the time between those two events. Some butterflies were around for mere weeks, others months. July’s first is the candle berries. They are coming into their full ripening and it is easy to pick a pint or two without venturing deeply into the thorny canes. It was lazy picking today; I barely left the path. If I were so inclined, the blackberries will be abundant as well. However, blackberries take too much sugar to be edible.  Unfortunately, these woods lack huckleberries. Ah well.

The other thing I read is that people are poor judges of their own character and I wonder how far off plumb I am with the story of myself. As writer, I spin fictions and send them wafting out like Frisbees. On that alone, I should rate myself poorly in the fact division. On the other hand, I can give myself credit for knowing they are stories—useful fictions. That is the very thing, I suppose. So, may all your fictions be useful.

Some days I feel useless as a writer. Profound insights elude me. Perhaps worse, I’m unhappy within my head and unable to stop the tumble of mental garbage. I was in the woods and unable to see them. My mind was elsewhere. It only came back for a few second here and there.

It came back long enough to notice the sunlight creating rays in the mist, the large spider in the funnel shaped web, the fawn I did not get a picture of because my hands were full of picked raspberries. It was the raspberries that gave the few minutes of presence I had. When I picked berries, that’s all I was doing. I looked for clusters of deep red, stepped in,  held the bag and nudged the berries in. In that task, I was fully present.

I’ve often been given the feedback that I’m too hard on myself. I have no way of knowing whether that is true. The drive is there, yes, but am I more or less productive than anyone else? Probably not. Not having spouse, kids, grandkids, I have time unspoken for by those relationships. What should I do with it then if not write books, create art, spend time with friends, read? Beyond a small patch of dirt, I don’t have the make work of flower beds and gardens. I’m bored by what most people find relaxing. Nor do I care in the slightest for gossip, political or celebrity.

What then should I do? Today, if I could, I’d be at peace sitting on a rock in the shade.

Something new in the woods isn’t always as blessing. Today the gnats were out in full. They persisted in swarming around me in spite of the bug spray I liberally used.  I noted that the woods were still a deep green, not yet the dusty haggard green of heat and drought. There were also a few outrageously large mushrooms.

The raspberries are nearing their end. Those few left were overly ripe or would soon become the last few precious perfect berries.

Nanoseconds matter in photography. For a nanosecond, I thought I finally got a picture of the elusive black swallowtail butterfly. It had other ideas though and in the nanosecond between pushing down on the button and the shutter snapping the butterfly flew away leaving me with a picture of a few uninspiring plants.

Likewise, the goldfinch took wing just as I got him in focus. A barn swallow swooped too close and the two of them got into a mid-air tussle, which I also did not capture. The goldfinches will be in full color for a while, so I have hope of catching one. He will probably be perched on thistles because it seems to be the law that male finches must be photographed on thistles. The females being of a quieter coloration are often simply ignored.

This being the second of two lovely days, the frustration of a few nanoseconds are inconsequential. As a friend used to say, “In terms of eternity, it matters not.”

Today I decided it’s time to change the title of this book to “The Corner of My Eye.” It seems the constant lesson is to notice, to see with peripheral vision. Indeed, this whole project has been about the universe, poking, prodding and hitting me over the head with that lesson. Relax, pay attention to that which is different and the gift you need will be there. The gifts are already there; it’s simply whether I see them or not.

Because of predicted sticky weather, I decided to walk early, although as I dithered around, early was nearly 10 am. For no reason other than it being closer to the vegetable market, I parked on Old Valley Road, the gravel road, now closed to traffic. I had my camera out and was scanning the field for the Gold Finches who were not in evidence.

My camera was off, though still in my hand as I stepped to walk around the bright yellow traffic gate. Something, and I cannot name it, caused me to look down into the brush.

Lying there was a small, late season fawn with a still speckled coat. The fawn watched me intently and did not move. I froze then slowly lifted my camera and took a few shots. Ever so slowly, I stepped closer. The fawn didn’t panic or run however it did get up and move a few steps off. Again, I froze in place. Once again the fawn decided I was no threat and lay down a few feet away. Slowly and quietly, I got within about 3 feet and took many more pictures. We were in our moment together.

Eventually, noisy boys on bicycles and their equally noisy mother telling them to be quiet got the better of the fawn. It trotted out of sight and disappeared into thick brush. The fawn was gone for now. The photos and the lesson remain. Gifts await if you but notice them.

The power of water is evident. Paths swept clean of leaves and debris had served as sluice ways during the evening downpour. Where rocks blocked the water, dams of sticks piled up. Grasses were soaked flattened; trees still dripped in the next morning’s fog. The air was wetly thick and gray. Much needed water hung in the air.

Ground fog is a different beauty from sunlight. All the sights blend together in quiet.

Today is sun as yesterday was rain. Dry air came in behind the fog for a rare and comfortable July day.

Canada geese filled the cornfield. When I was a child it was a thrilling sight to see the enormous V’s of geese migrating south. Now they are permanent residents and a permanent annoyance. Corporate park  geese block traffic as they waddle across the road. They make paths unpleasant with their droppings. In the cornfield though, they are tolerable to look at, though the farmer may disagree.

December 4, 2010 Cold Windy Cloudy, from those words you might think this day had little to offer and so…