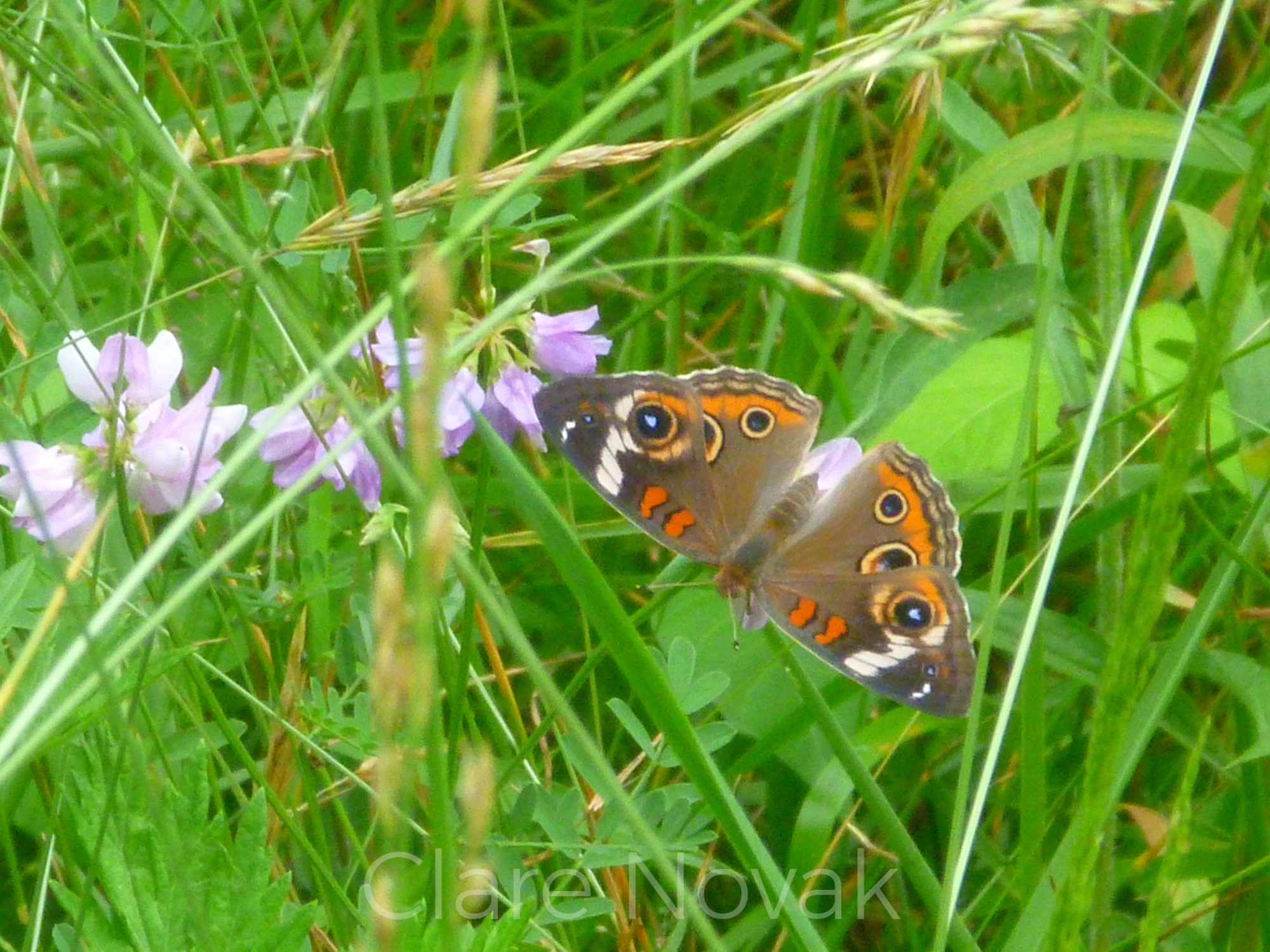 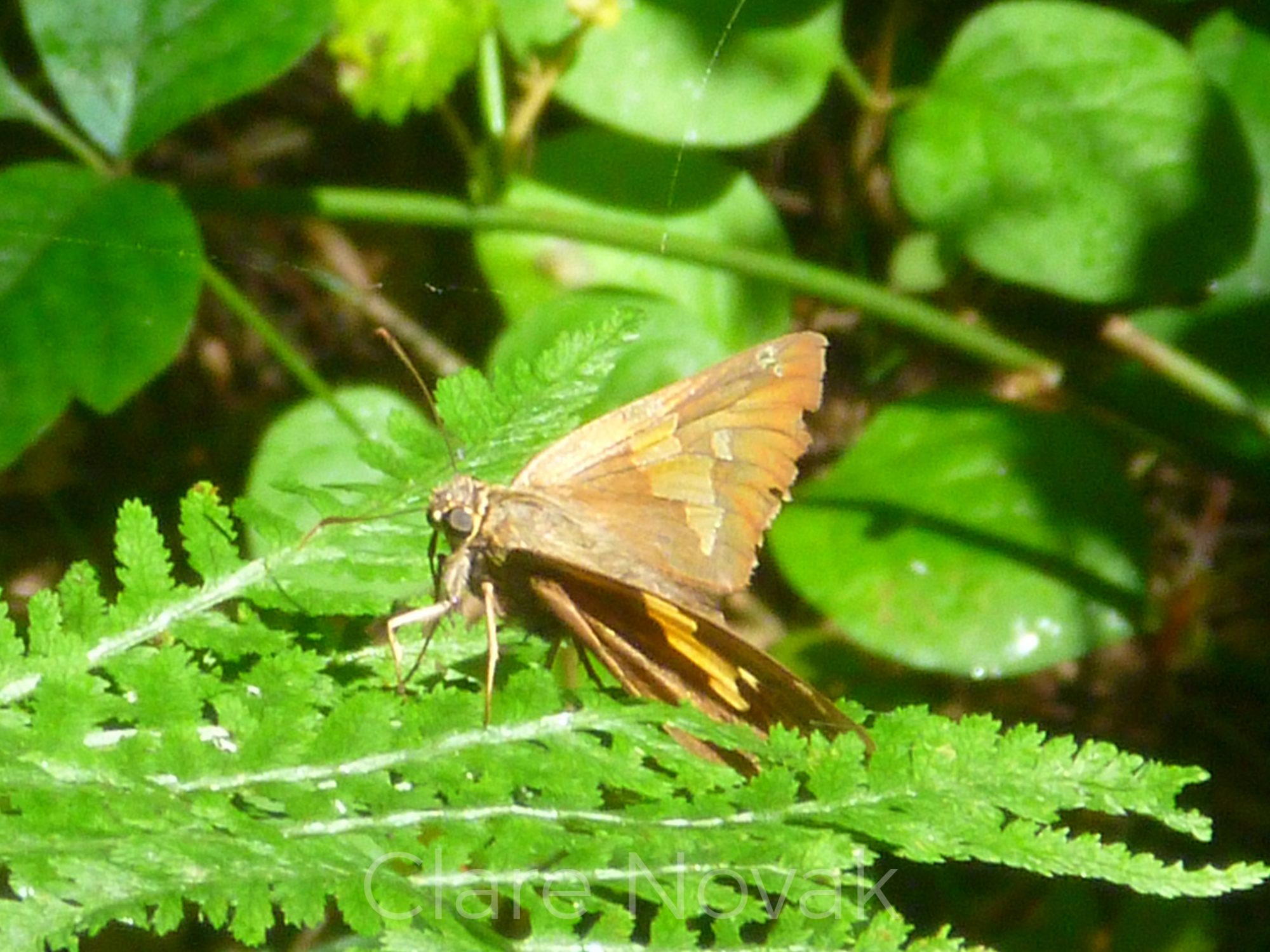 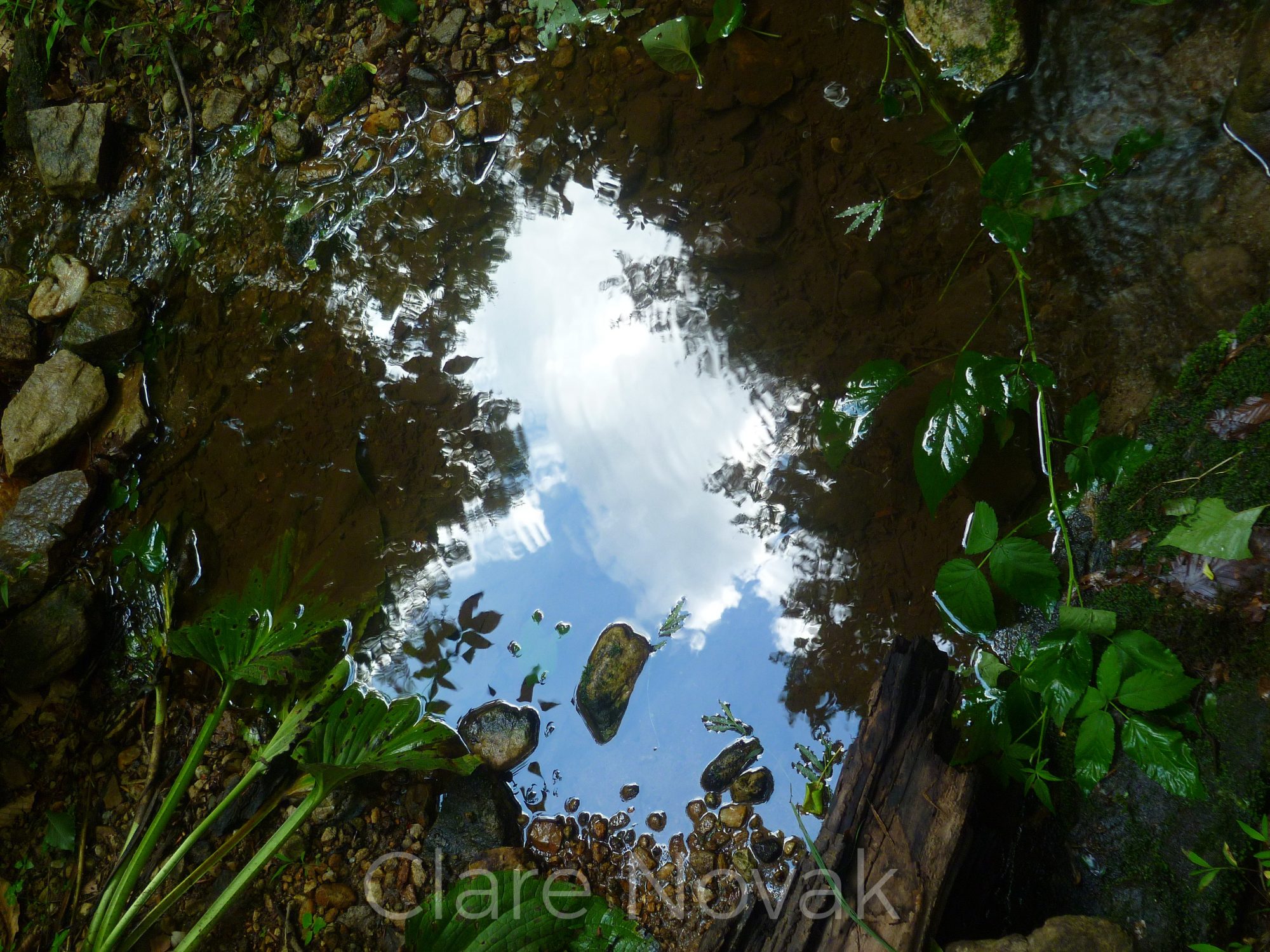 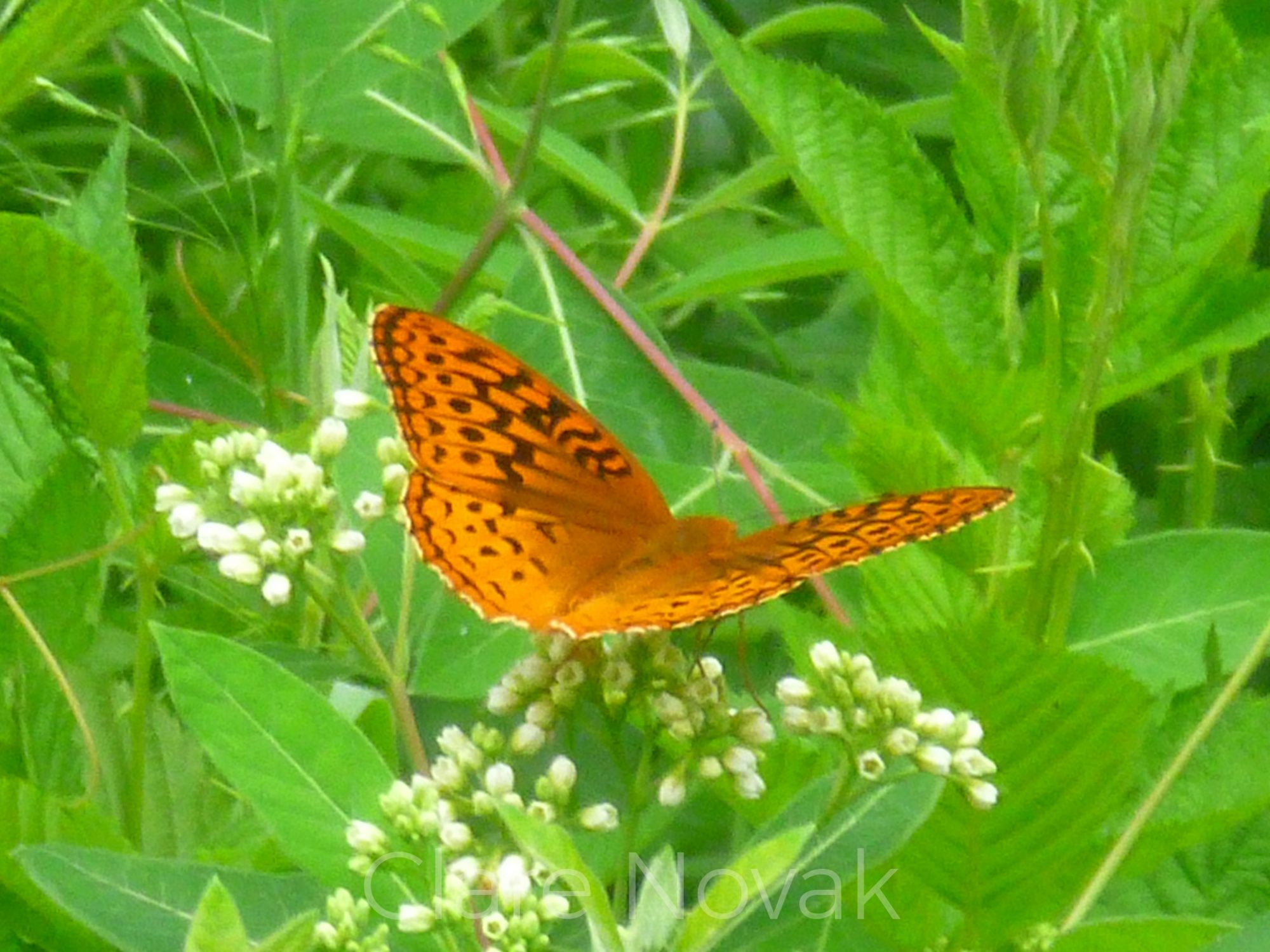 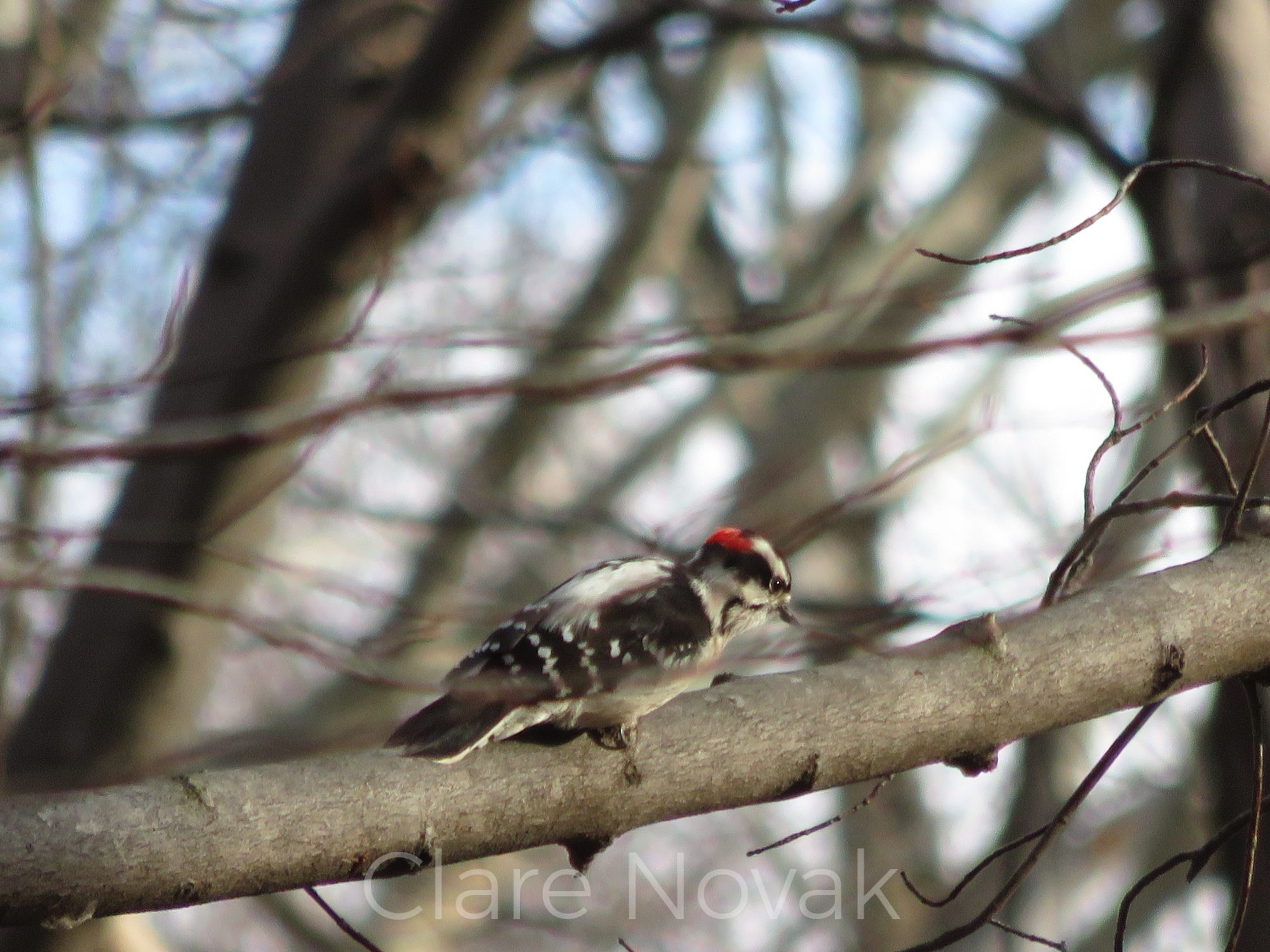 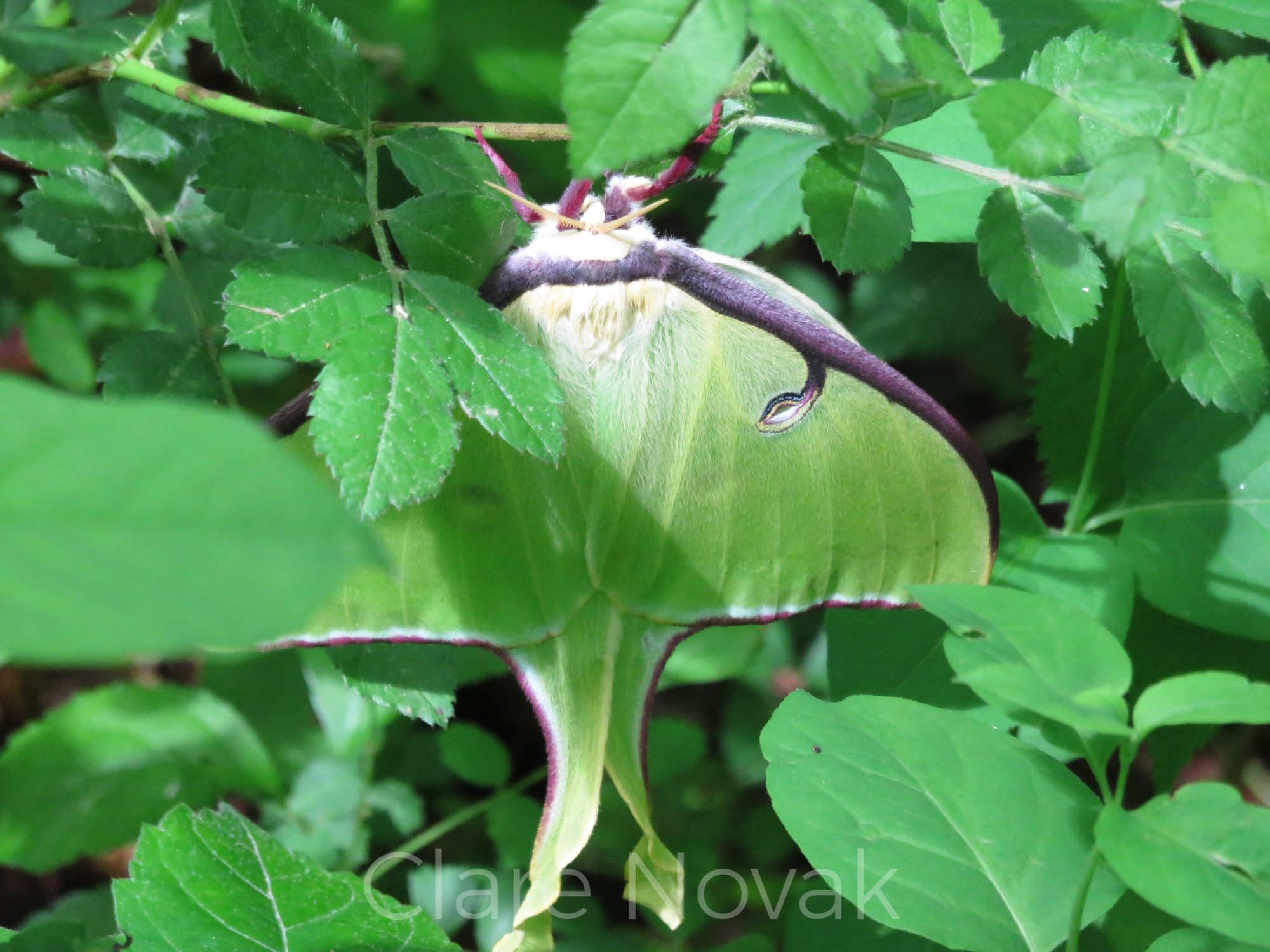 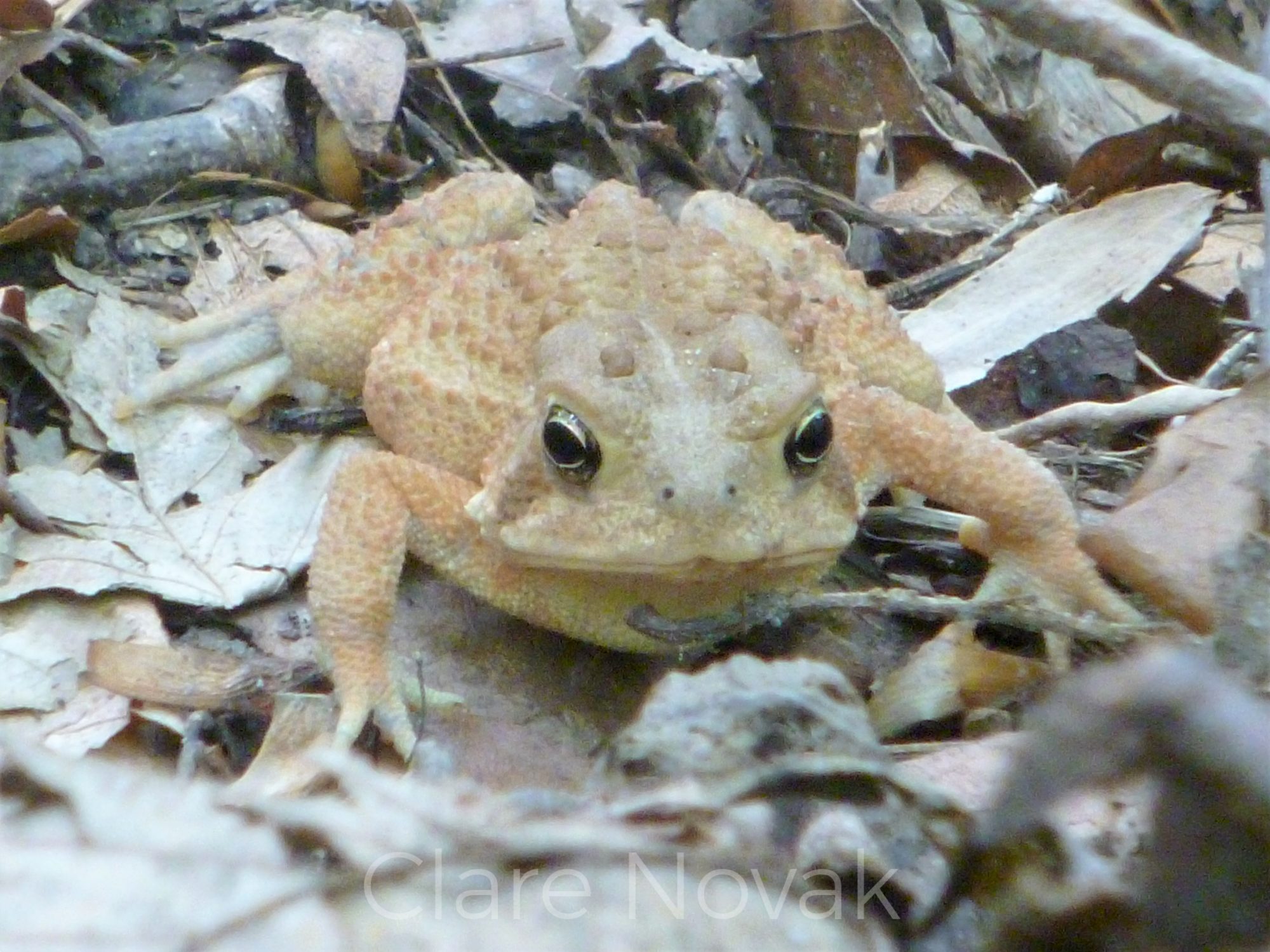 My mind was everywhere but the woods. Broken conversations about life and death argued themselves out in my head. “Death is life’s most ingenious invention.” Except that I don’t know anyone fond of their own passing, nor anyone who feels joy at the passing of a friend. Death is only ingenious in the grand scheme of things, in the abstraction of the universal.

Yes, when a tree falls, it gives life to thousands of insects, fungus and others that thrive on decay. Its passing makes room for sunlight to nurture the small plants on the forest floor. It makes room for the roots of a new tree to grow in its place. That too happens as we pass. Mary died and in her place will come granddaughter Mary Jane. Viewed at a distance there is a rightness there. Close up it is painful to lose a friend, a mother, a wife, a daughter. The way of it is that parents outlive their children, yet that does not always happen.  Three times in three weeks that did not happen in the families of my friends. A parent burying a child must be a special sharp and deep grief.

These are the things that occupied my thoughts. While aware of the path, I was inside my head and not really seeing.  Exceptions of motion intruded on my inward conversation. The Pileated Woodpecker was simply too big to miss. The glowing orange Great Spangled Fritillary made me fully present for a time as I waded into deep meadow for better photos. Life makes itself known. Grief recedes when chasing butterflies.

A walking meditation sounds like an easy thing and perhaps it is for a disciplined mind. My mind kept seizing stray bits of internal drama and having conversations with itself. None of it was of any consequence except that the ego made it so. It is easiest to be free of the internal dialogue when focusing.

That which made itself present today were the Indian Pipes. I had been wondering when I’d see them and the answer was, when I looked. Last spring, I noticed them spread profusely about the woods. Today they were popping up their heads in response to last night’s rain. Indian Pipes are a microphage and white to the point of translucence. They thrive in the debris of the forest floor and push up gently through last year’s fallen leaves. It a marvel that this small woods is home to so many species, including the rare ones like Indian Pipes and Lady’s Slippers.

This was also the day of the first cornflower and the first Common Buckeye butterfly. Both photographed beautifully when I focused on being present with them for a photo.

Earlier this week on the way to the woods, I realized I had forgotten my camera. I decided to do without. It felt strange to walk empty handed though I chose to look around me as if looking for shots to take. A walk is always worth the time.

Today, camera in hand, I captured a few new flowers, black-eyed Susans, Jopi weed, thistle and yarrow. The bees industriously captured pollen and transported it from flower to flower. Again I saw the tiger swallowtail and yet could not get a shot. The other butterflies around now are familiar to me. As I stop to confirm that I indeed have a photo, I think, “Ah, I know you.” I anxiously await the summer butterflies whom I do not yet know.

Raspberries are beginning to ripen and in a week or so will be sufficient for harvest.

June is nearly gone and with the return of August, this project will be done. It will remain then to choose the few photos that will fit in a book. It will be a painful choice. Which one Common Buckeye will be the one? Which one frog, toad, turtle, bird? What more will I want to say?

These choices are all the story telling voice. If I could I would just take you there and have you look and listen.

A fawn, still young enough to wear its spotted coat, stopped abruptly and regarded me. I froze in place so as to not frighten the young one. Slowly, very slowly, I raised my camera. One shot, two, three and then I shifted a bit to better frame the shot. The fawn shifted a bit as well though generally stood its ground. Six shots in all before the fawn trotted deeper into the woods. What a beautiful gift that was again the result of a simple choice to take one path over another.

There had been no reason to choose the left path over the right. I had simply felt like it. I have no way of knowing whether a gift awaited on the right-hand path. Perhaps there is a gift on every path and every choice is the right choice when walking with open eyes.

The greens were once again vibrant, having been washed clean by last night’s rain. The air was dry and cool—a perfect morning for a walk. Having just walked the afternoon before, I didn’t expect to see much new and different and I did not. The light was equally beautiful with bright patches of sun contrasting sharply with deep shadow.

Last evening talking with R and B, I voiced an idea to do a calendar of photos or a small book for family and friends. As I thought through, the idea ripened into a book of beauty, sharing the connections between my walks and readings of Ekhart Tolle. These inspirations swirled together in a vortex along with neuroscience, three ways of knowing the same things. Experience, philosophy and science—looked at separately are seeing through a glass darkly. And somehow if the three can be aligned, all will be made clear.

It will be time to board for Vegas soon, a world more different from my woods, I cannot imagine.

The Last of June

Once home I’m always eager to see the photos. When there is something potentially wonderful, I take dozens of shots and am always pleased when one of them is what I wanted to capture. Deleting the bad ones is no disappointment as long as there is that one. Today’s “one” is a butterfly I have yet to identify, clinging to the underside of a Black-eyed Susan. It is a crescent, I believe but I’m not entirely sure. The important thing is that the sun caused both the yellow petals and the butterfly beneath to glow.

It’s the beginning of raspberry, or more correctly candleberry, season as well. I managed about a pint to go with my store-bought blueberries. They are a delight of summer.

December 4, 2010 Cold Windy Cloudy, from those words you might think this day had little to offer and so…