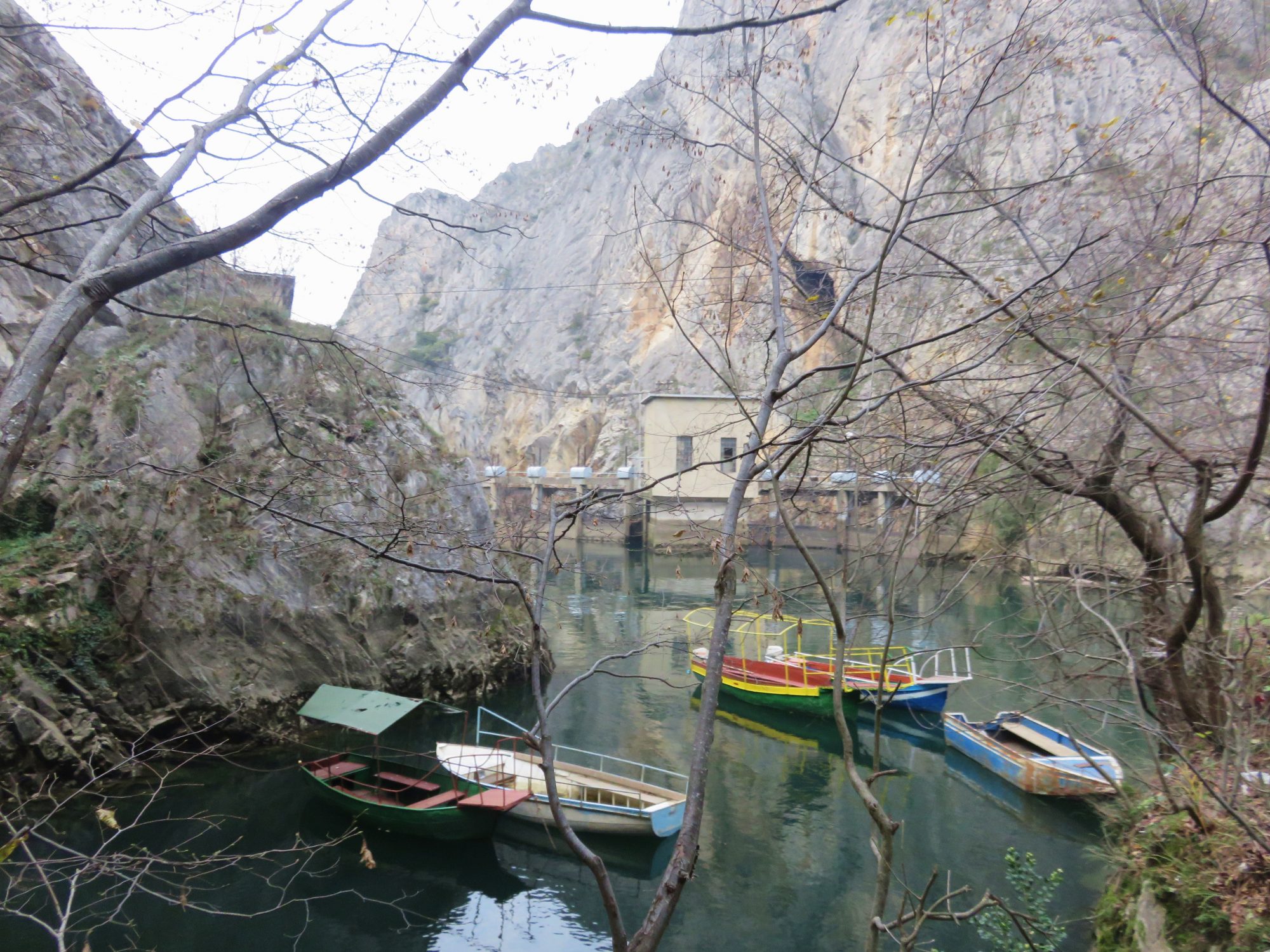 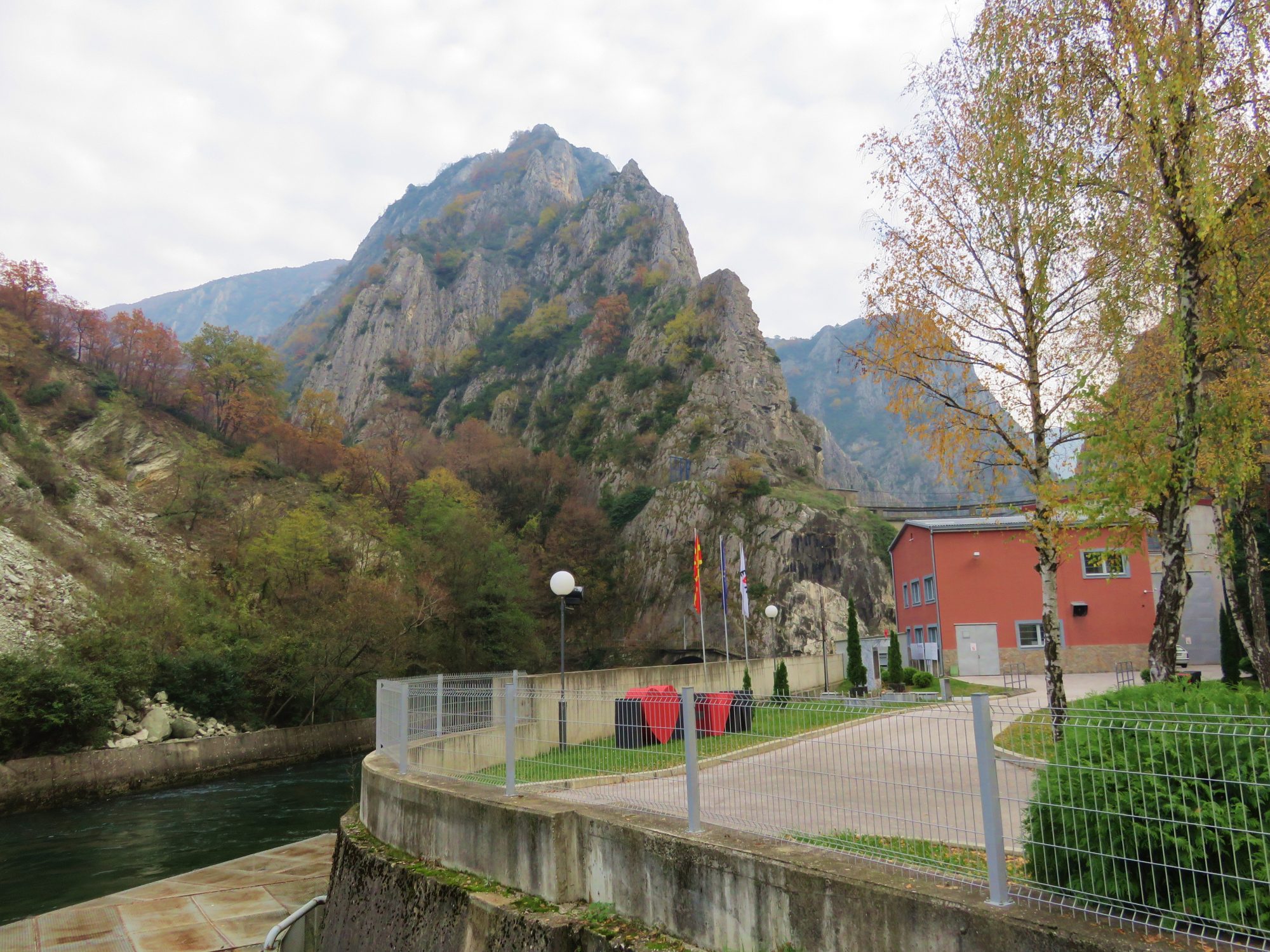 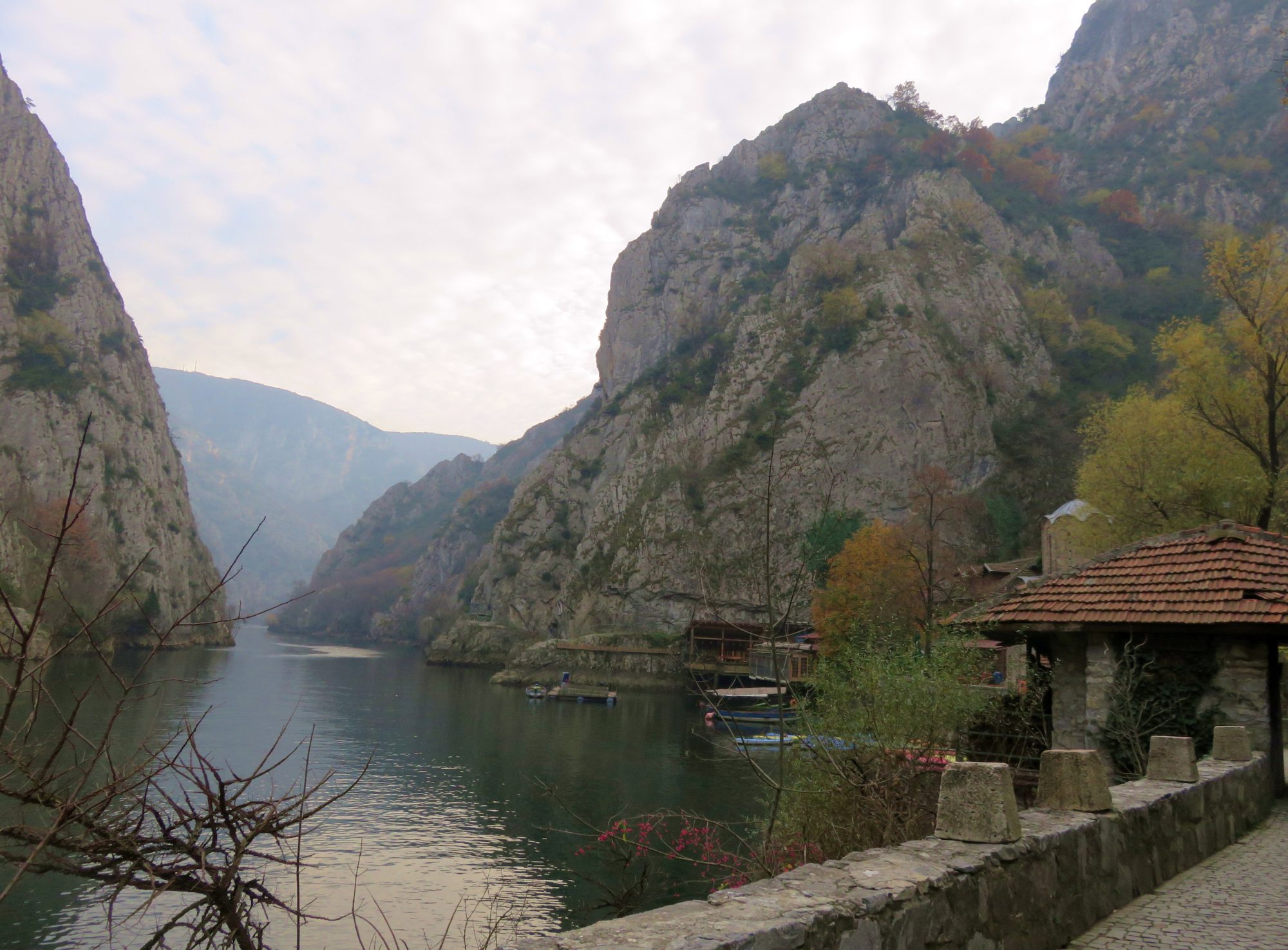 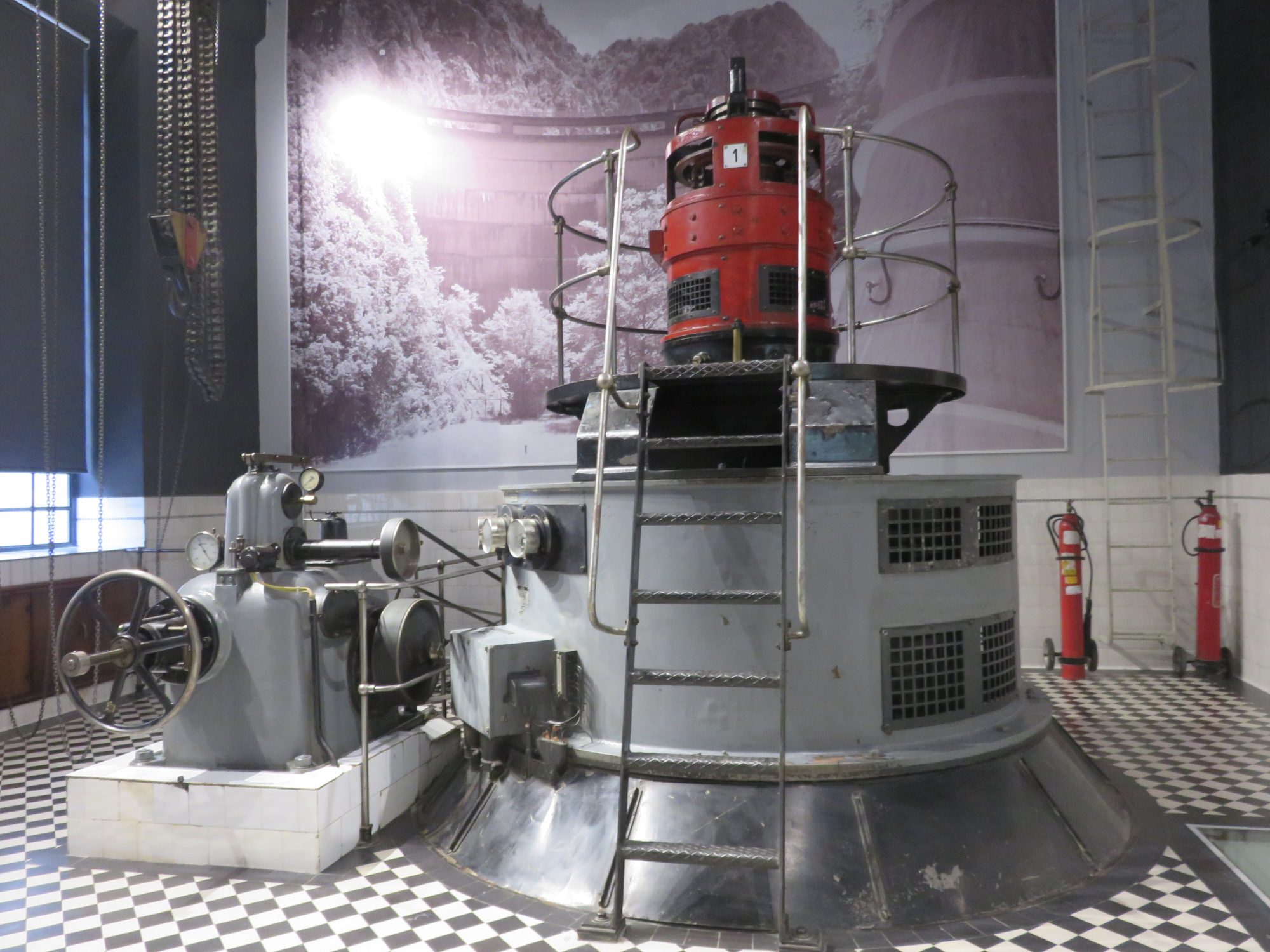 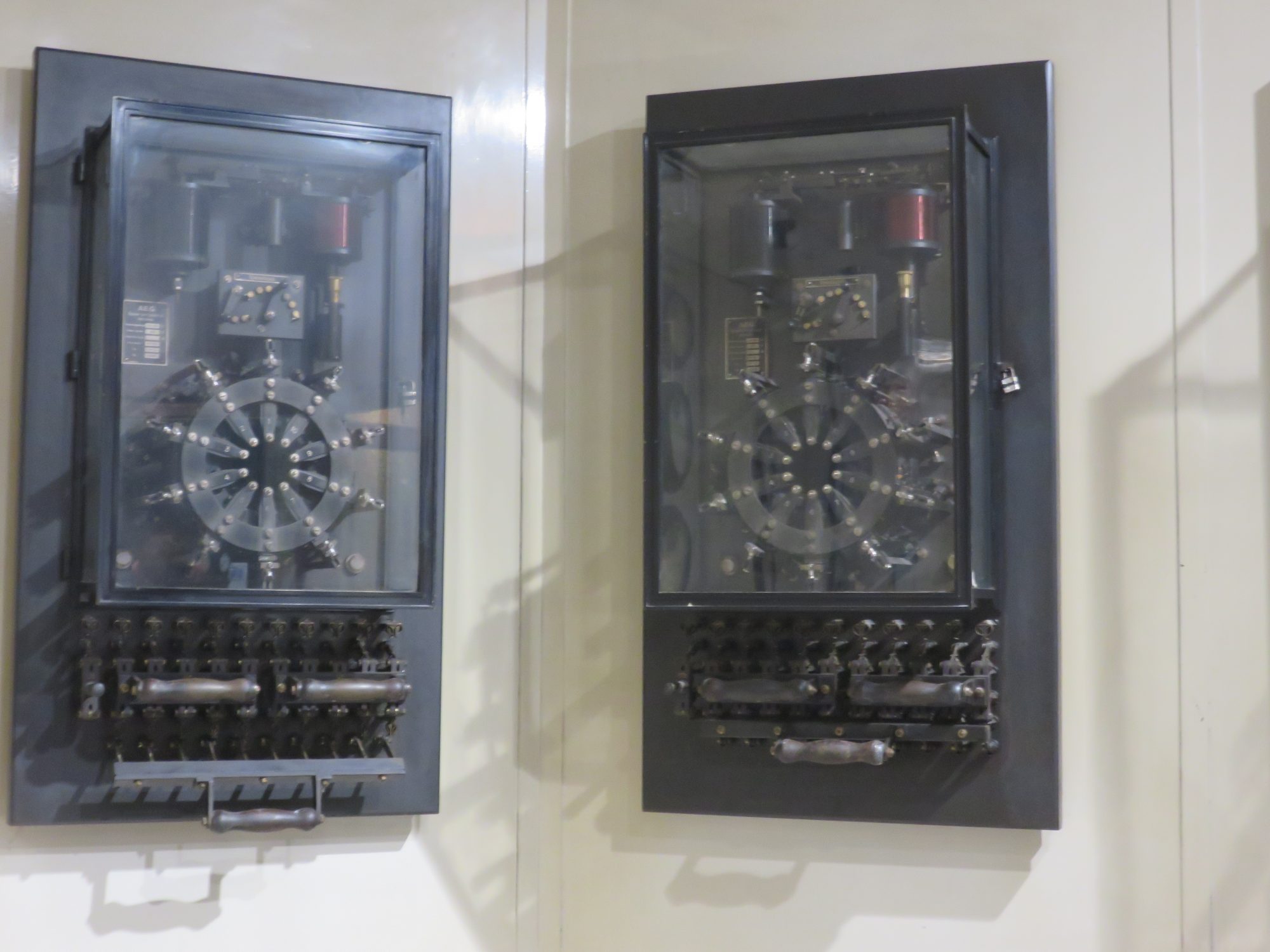 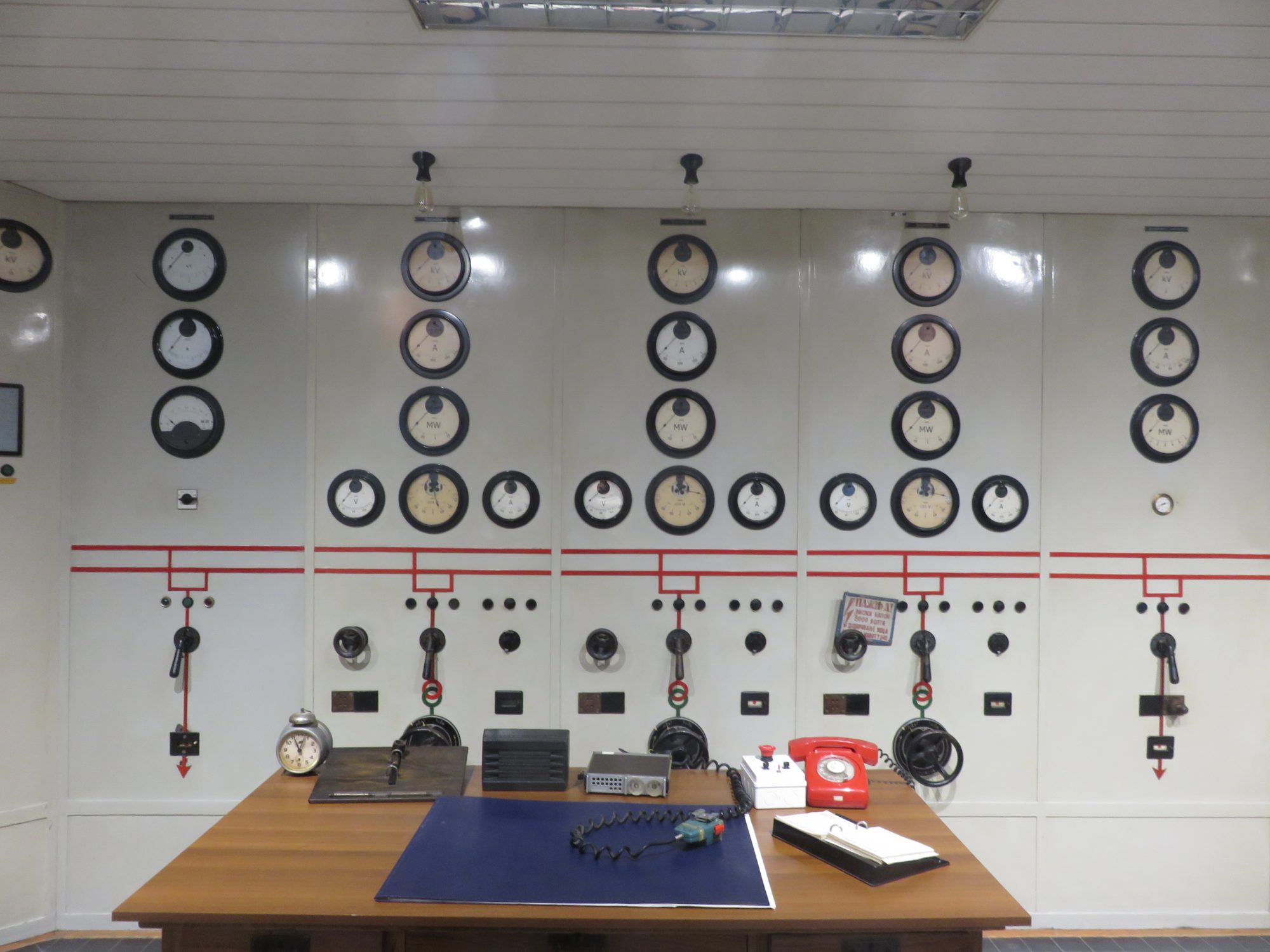 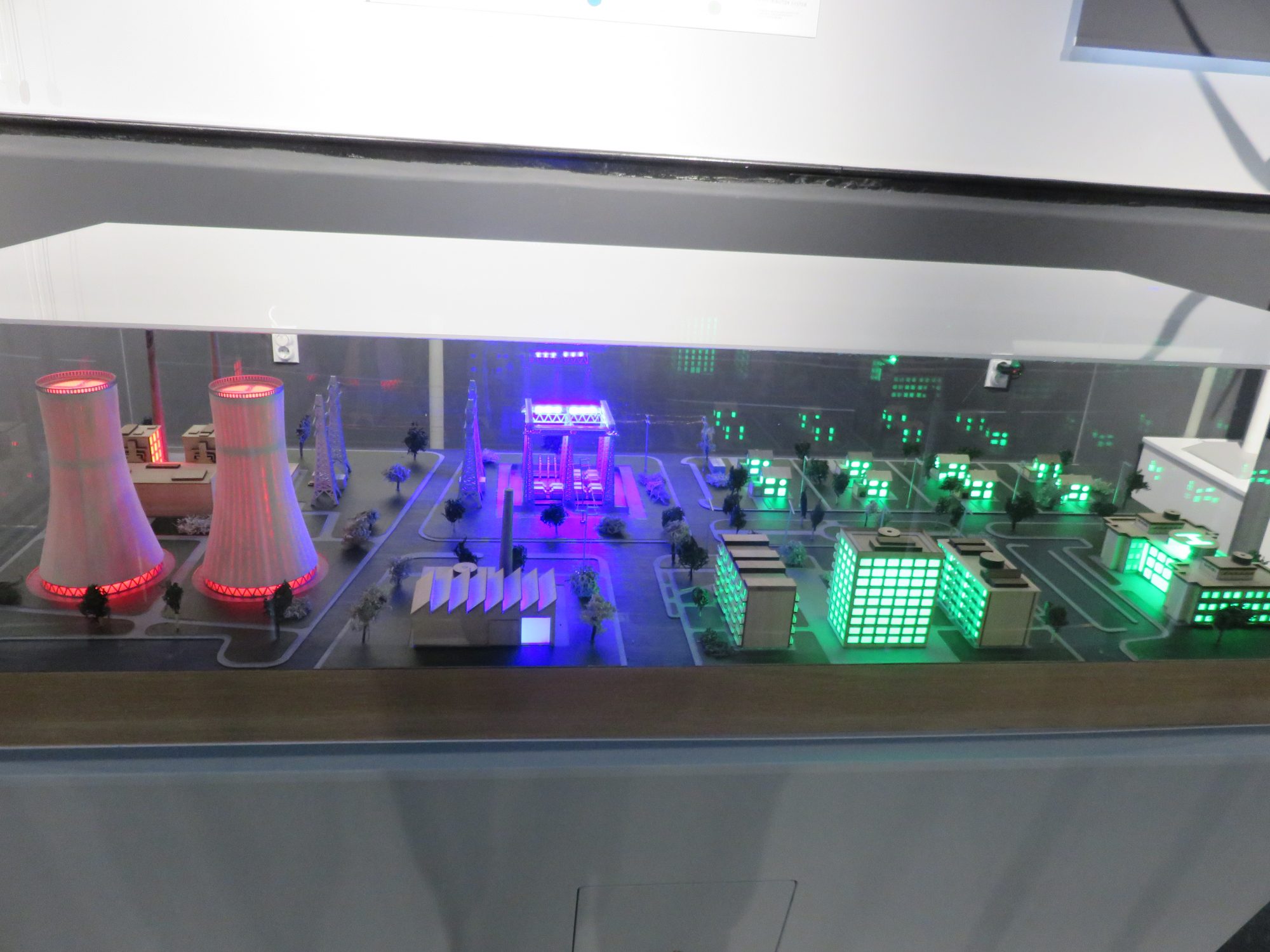 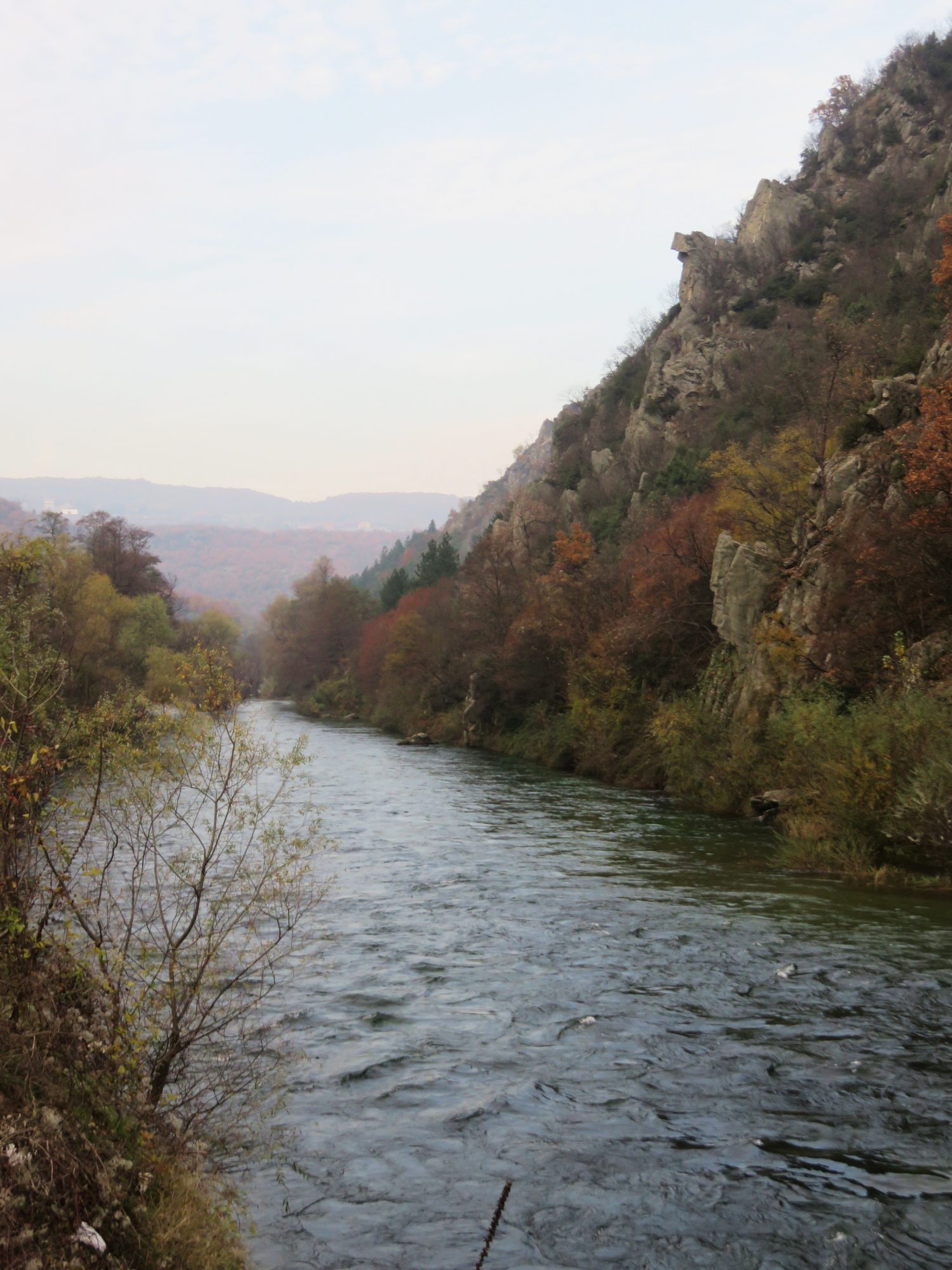 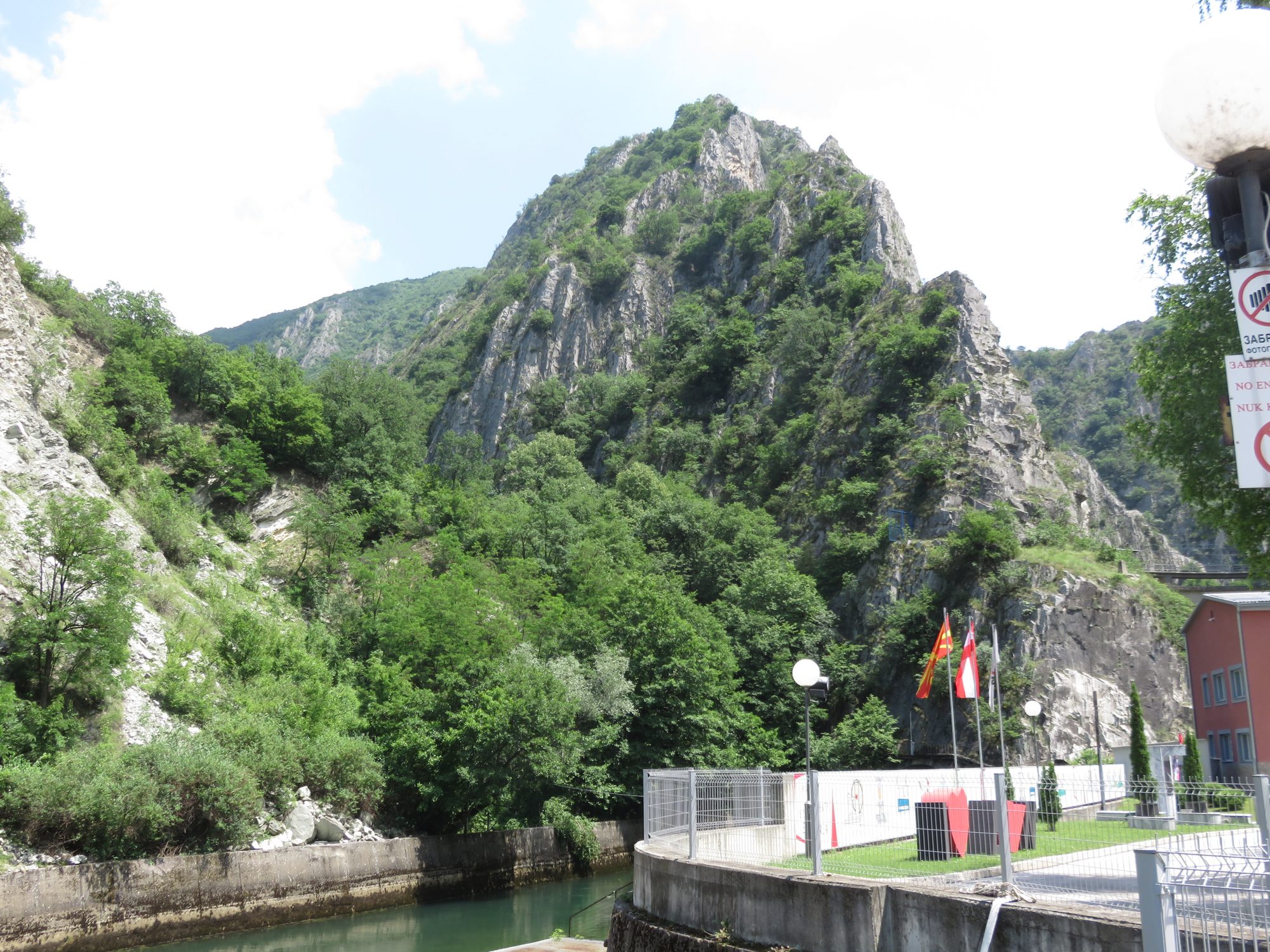 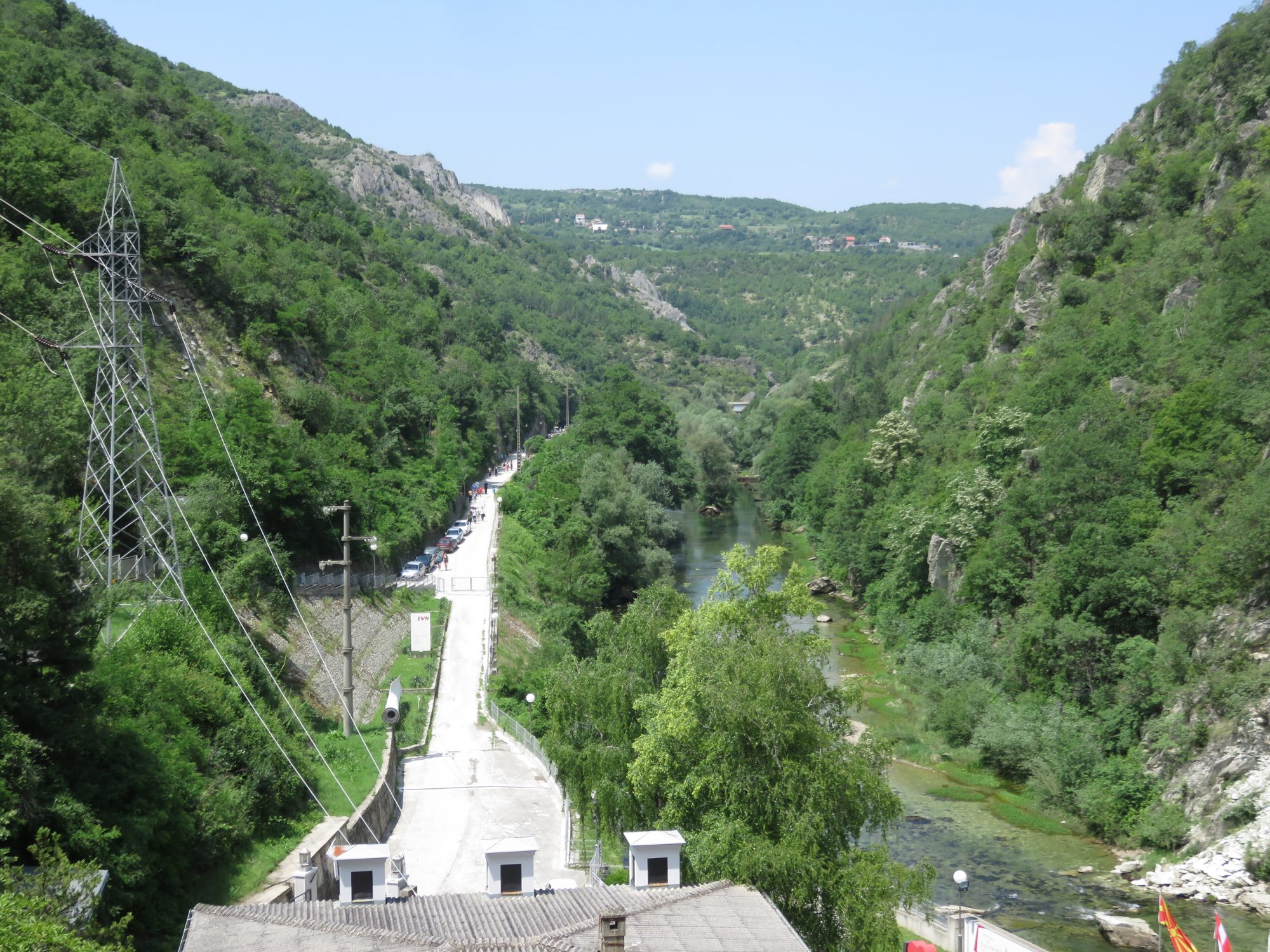 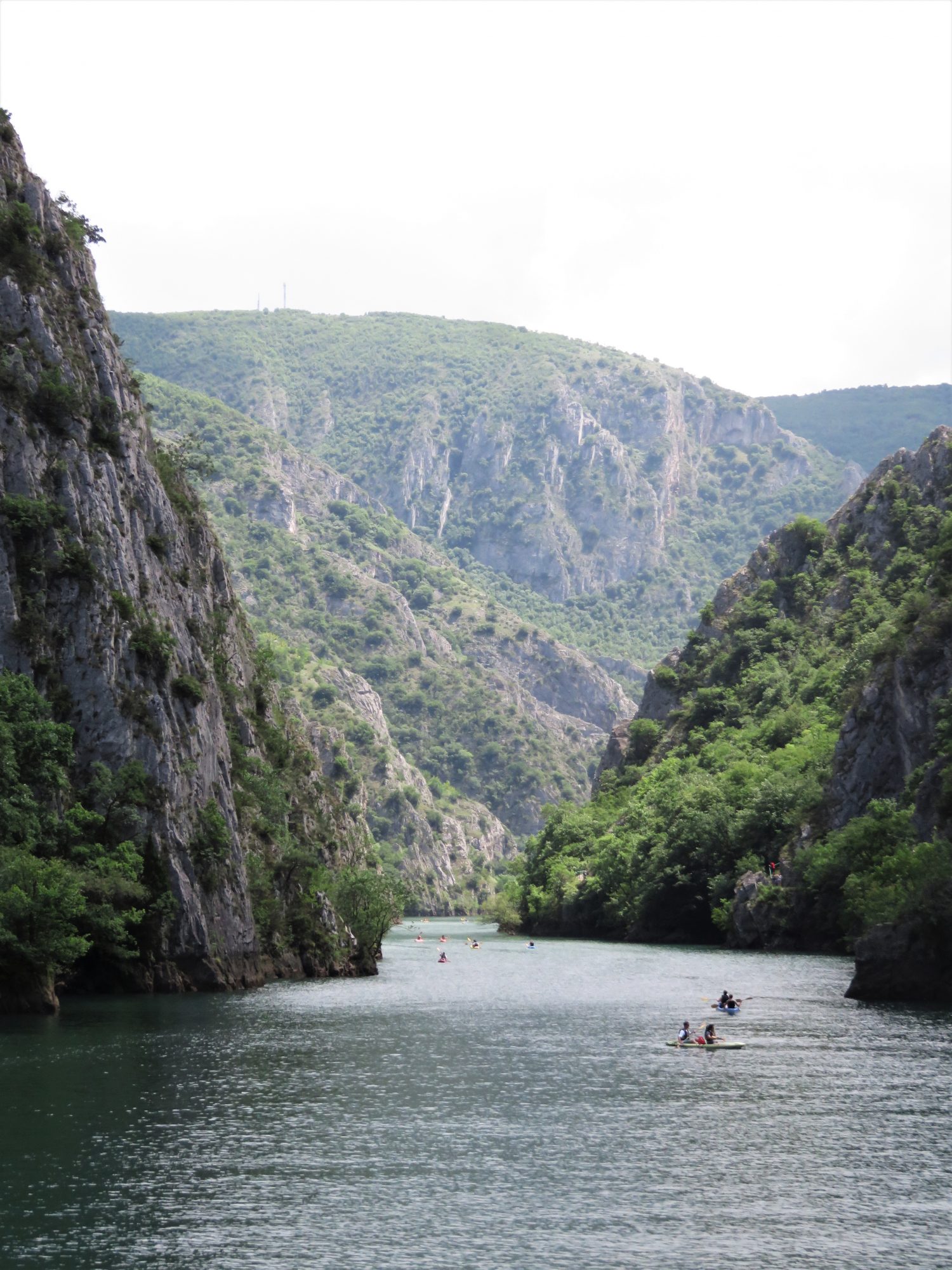 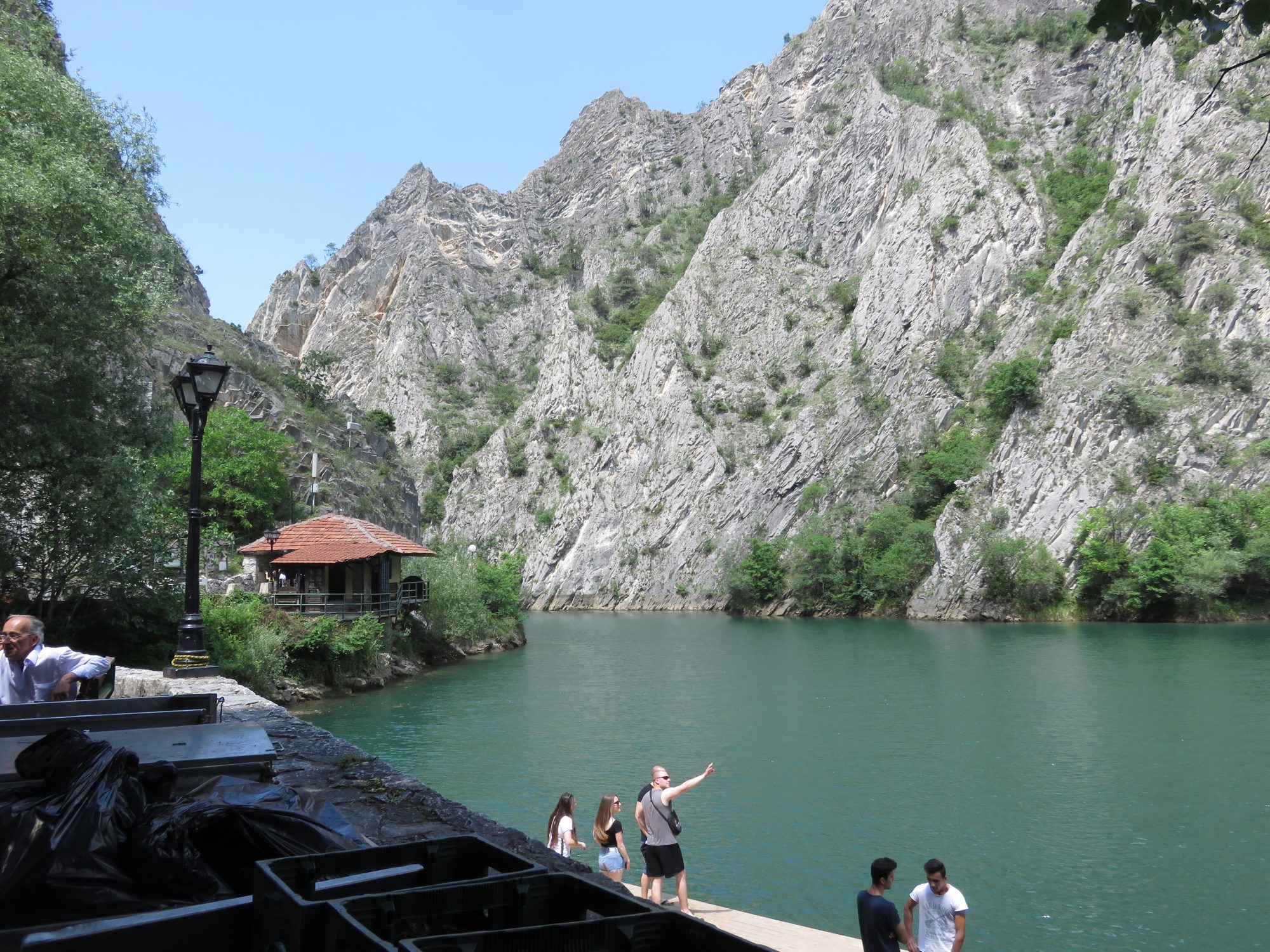 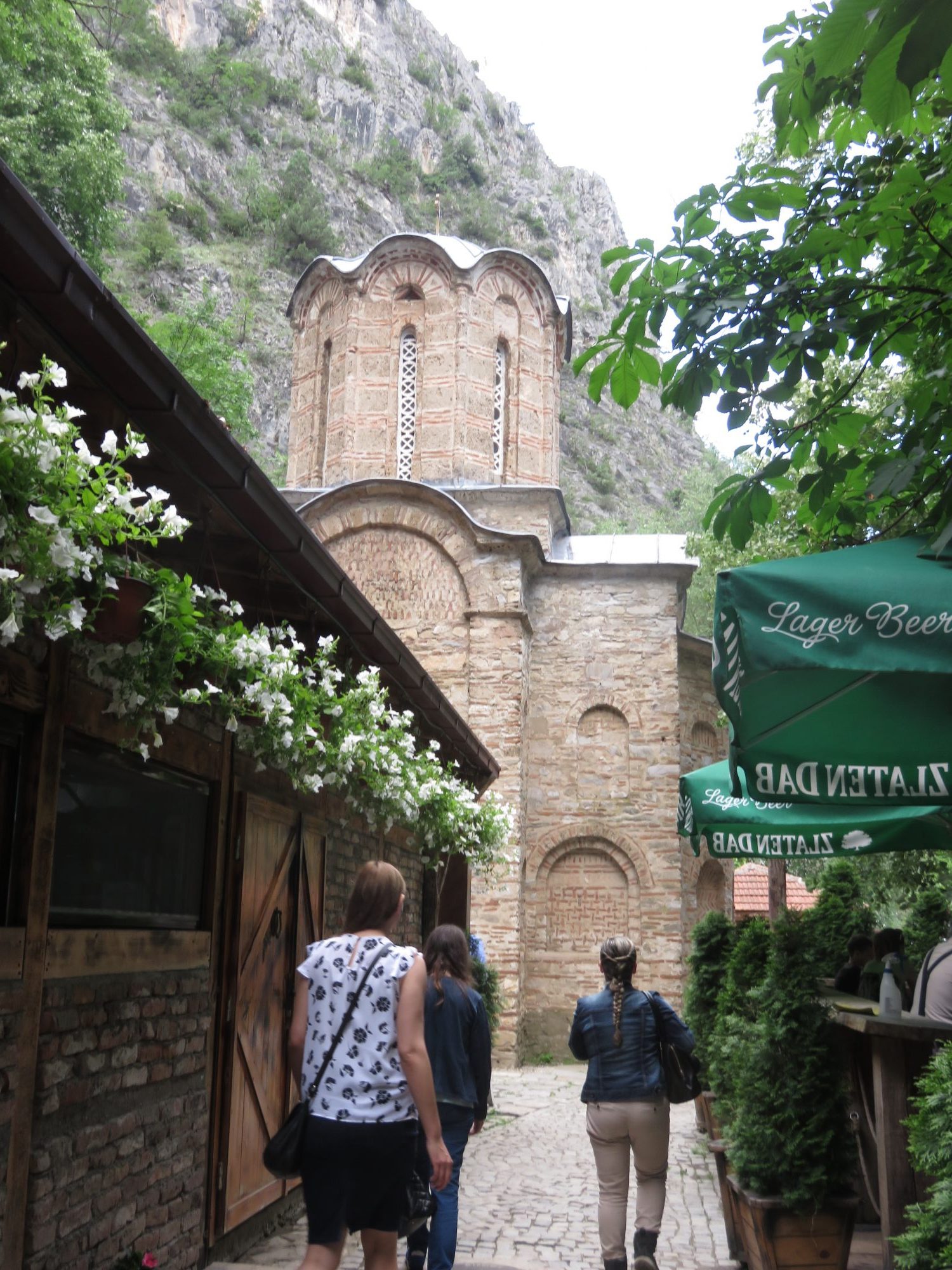 Based on the volunteers to come and live in my imaginary villa, I’m upgrading the escape from a villa to the Best Exotic Marigold Hotel–or its equivalent in Signaghi or Ohrid or Matka. My high school civics lessons were seriously challenged over the last two weeks as I tried to explain the Electoral College to people. No matter what I said, it was inconceivable to them that one candidate could win the popular vote and the other the election. Eventually, I just told them if they drank more it would become clearer to which I received a hearty, “Da!” The Macedonians aren’t worried. “Americans don’t even know where we are on the map.”

Yesterday we took a trip to Matka to see the old hydro dam that is now a technical museum. The area is breathtaking. Matka canyons are deep rock cuts with a narrow deep green lake running through. It would be a day well spent to return and tour by boat and another day to hike the canyons. Part of the surprise is how suddenly you leave Skopje and find yourself in the wilderness. The old monastery there opens its rooms to hikers. A expressed her aversion to being out where the night would be truly dark at the same time I was thinking to make a reservation in a perfect place with no light or cell phone service.

The dam museum was fun and we all had a laugh when our guide pointed to an old photo and the phone number of the original electric company. The number was 14. The old turbines are still there as well as the old control room.

It was nice to have an outing as I’ve been suffering a bad technology month. Before leaving, my laptop froze in the midst of a Windows update. Got that settled. iPad crashed and burned in Macedonia and I spent the better part of a day emailing things from iPad notes when I could resuscitate it briefly and read through the psychedelic screen colors. Ah, that’s where those flashbacks went… Then my curling iron fizzled to a stop and I lost my adapter plug.  Thanks to technology I didn’t make it to Pristina and downgraded to the Macedonian Struggle Museum. Yeah, like independence from the Ottoman Empire was harder than performing first aid on an iPad…. The museum was interesting but only to me as I had the place to myself other than the obligatory guide, who did a nice job.

Ah, the fog is lifting a bit. I’m in Vienna. Good to know.