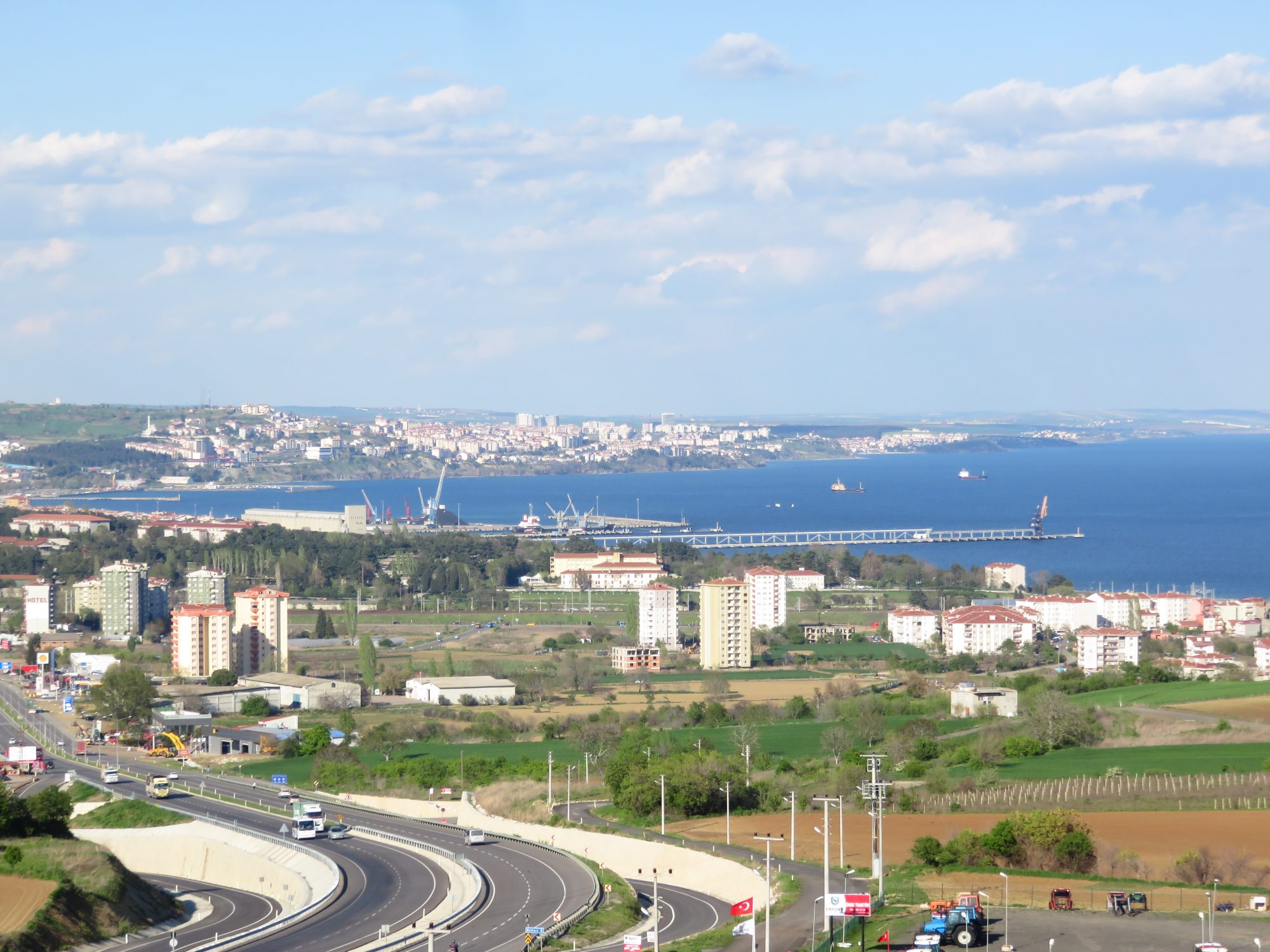 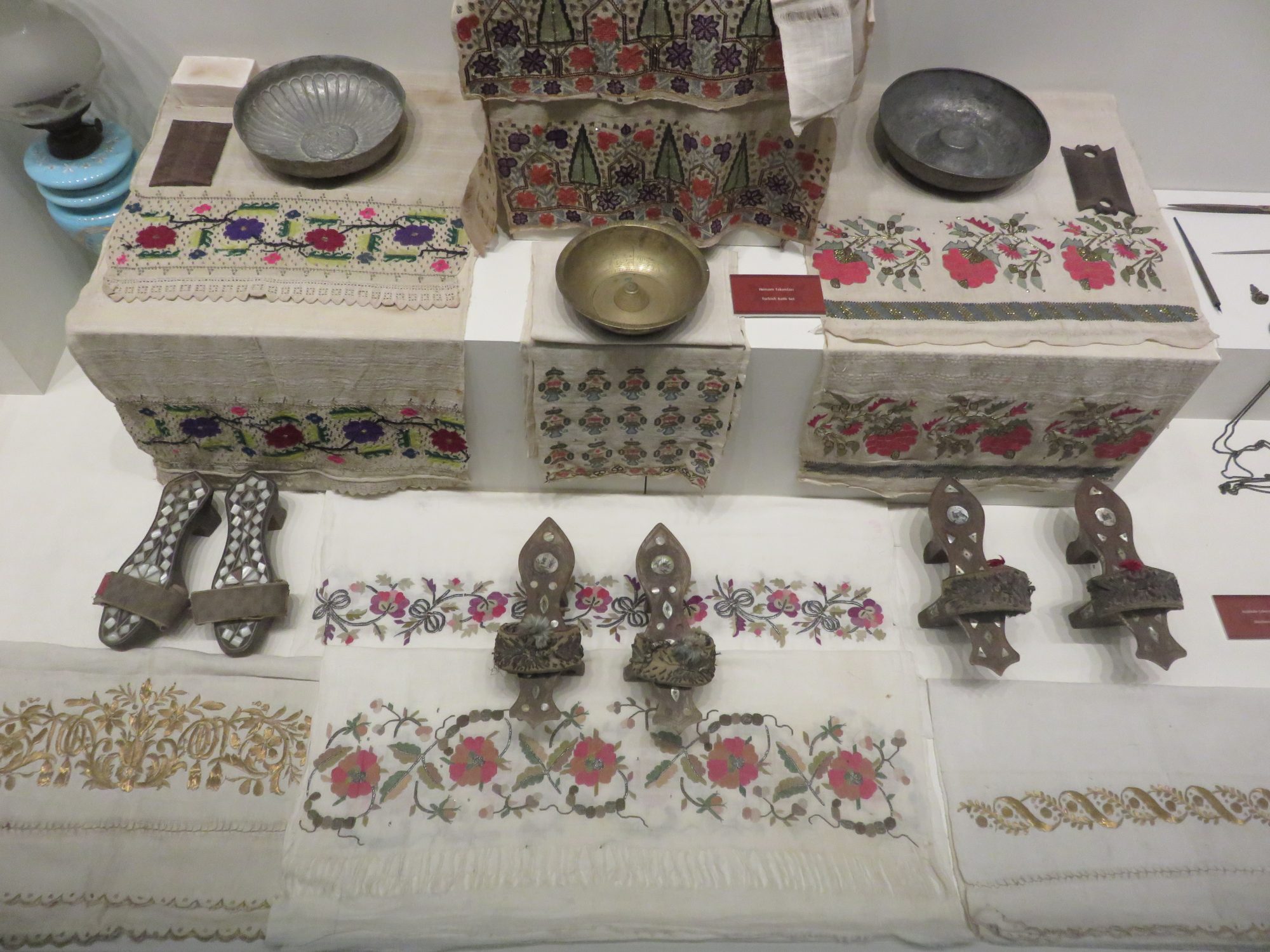 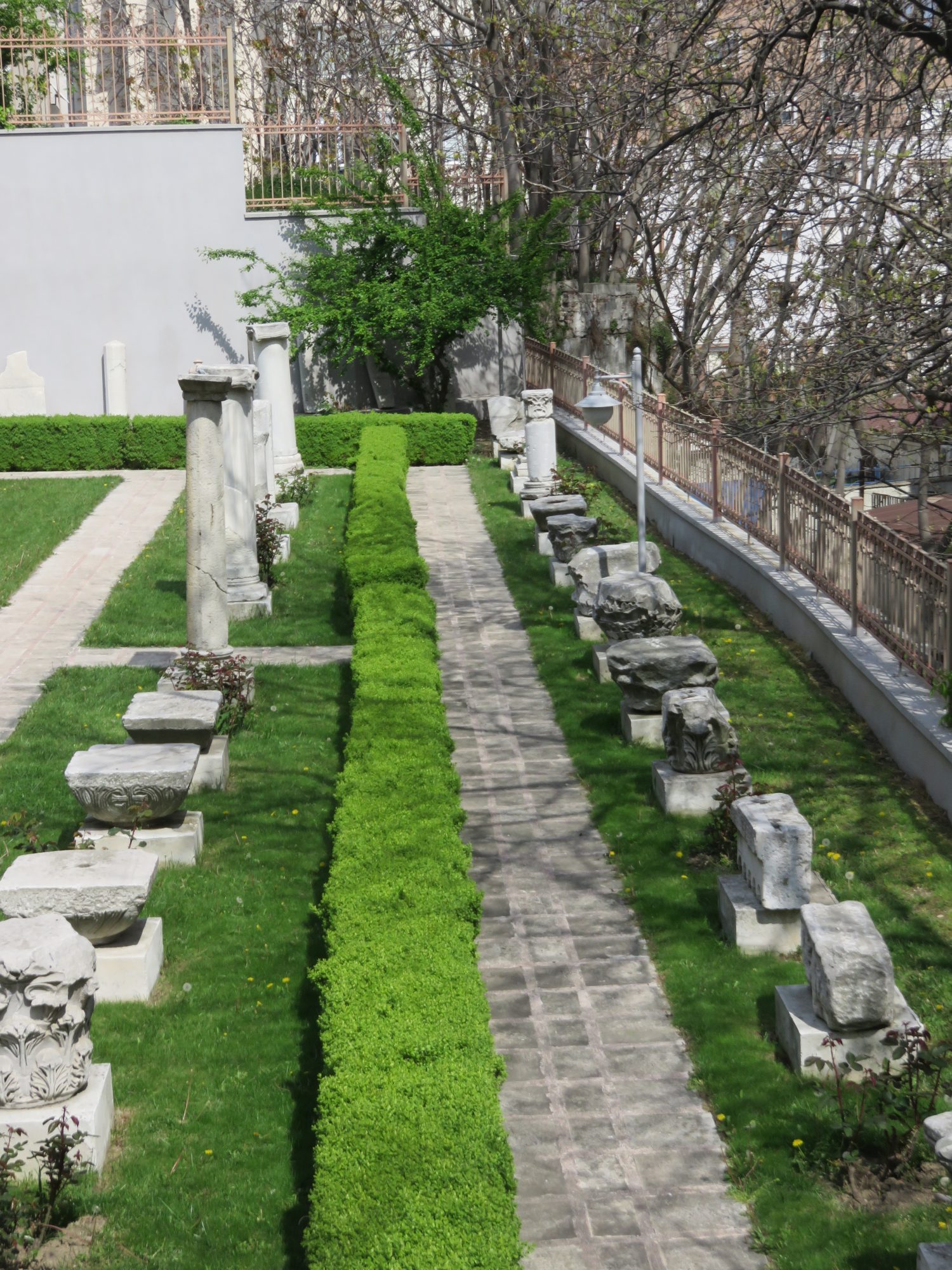 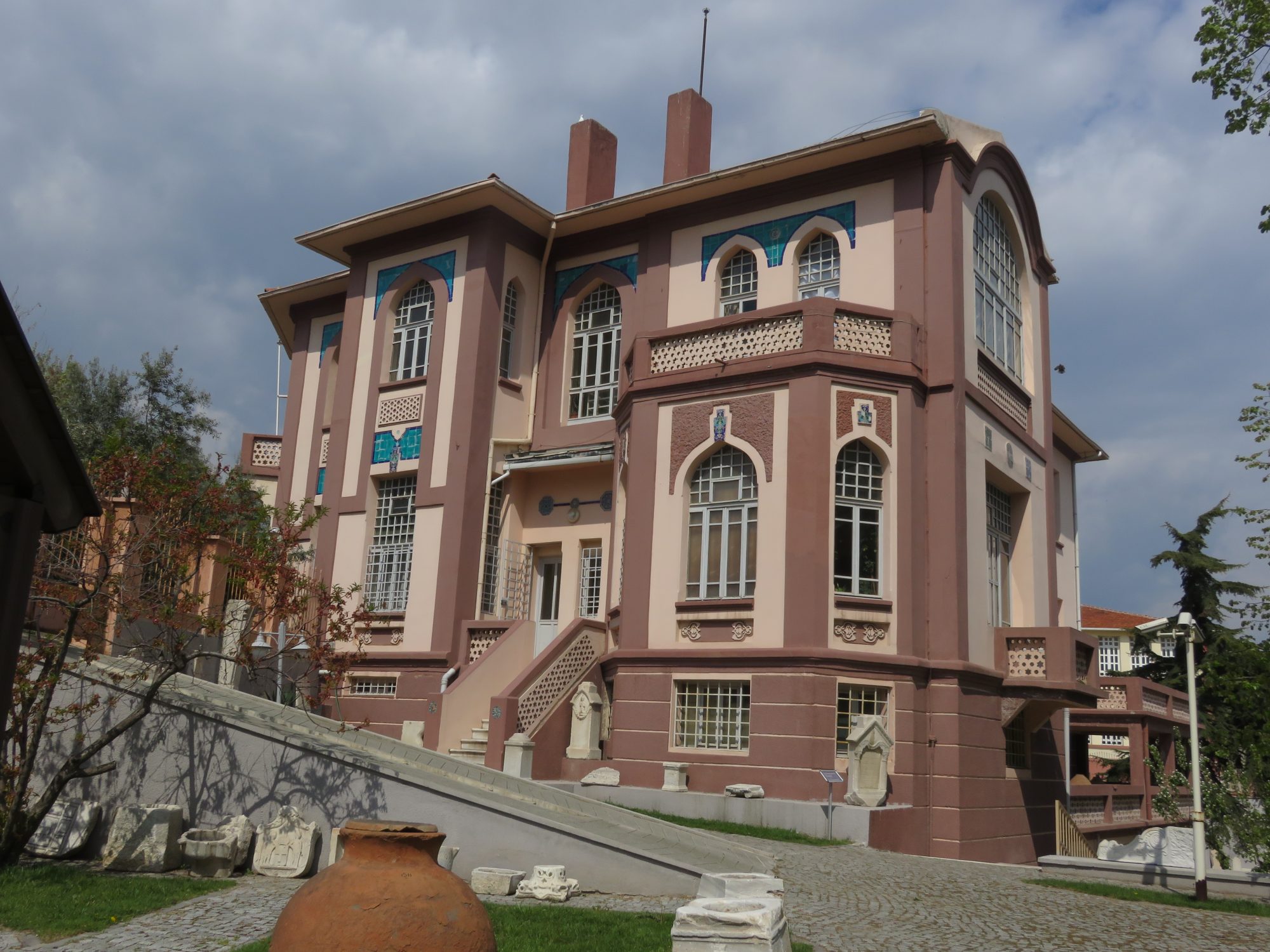 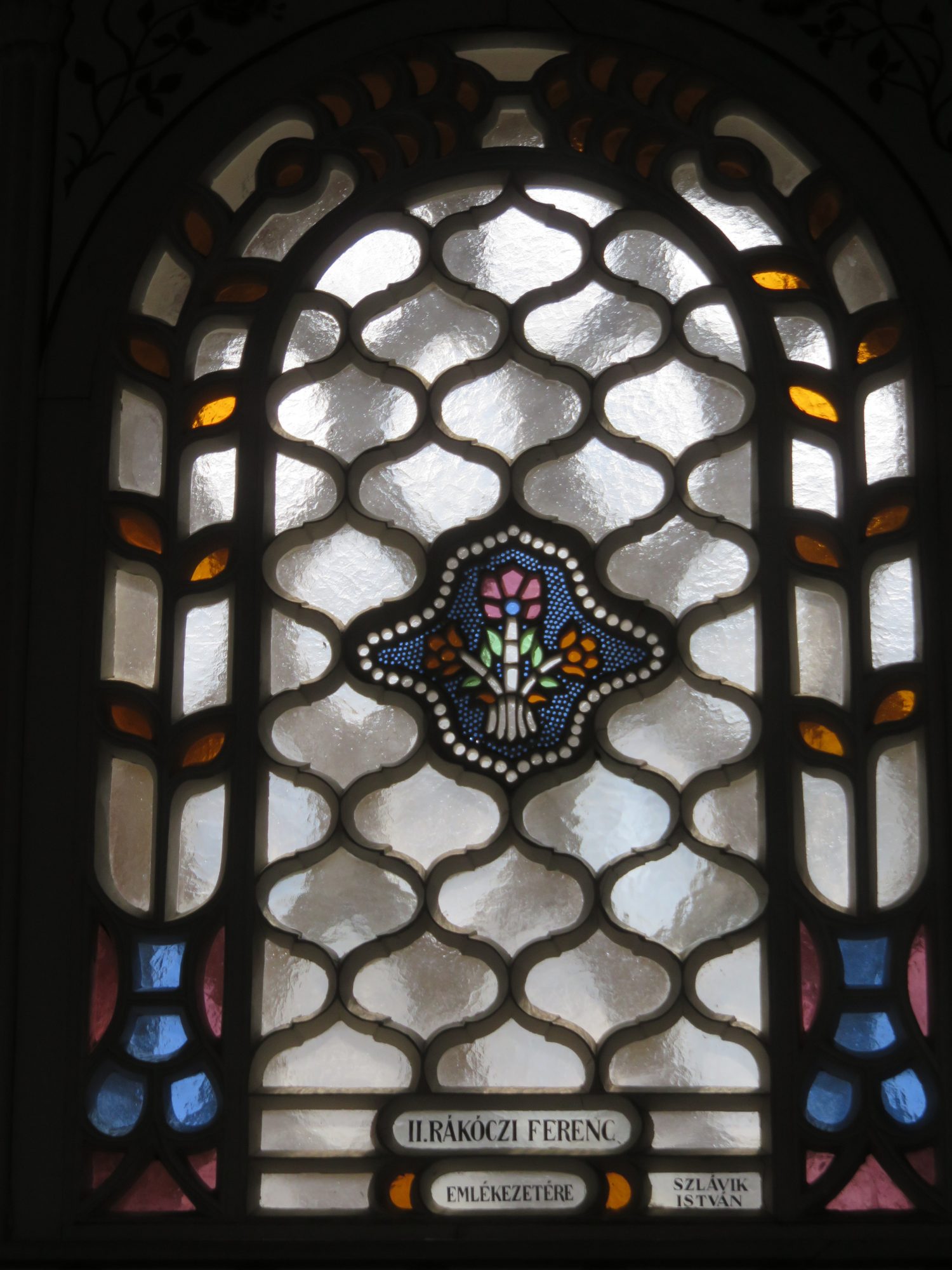 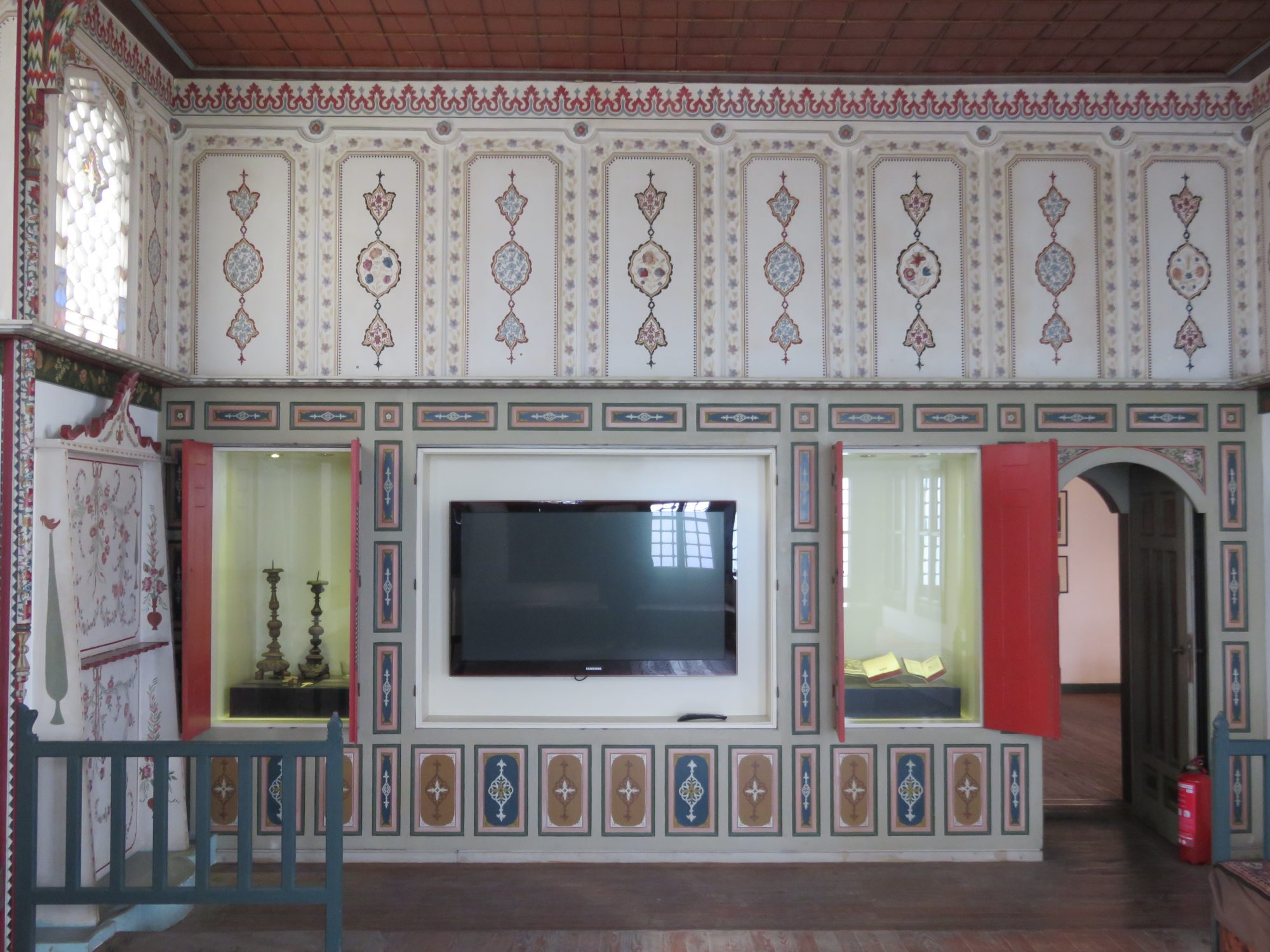 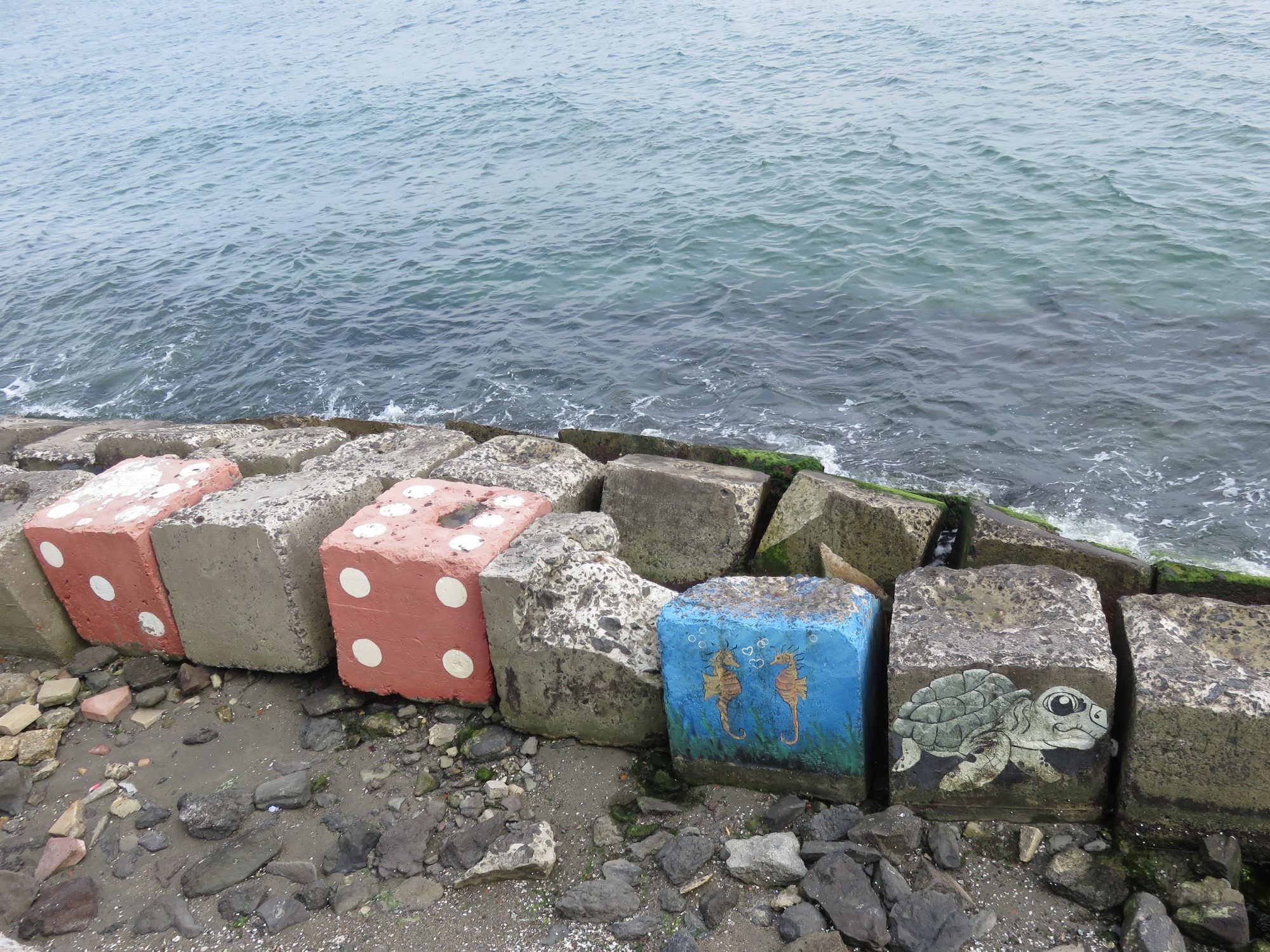 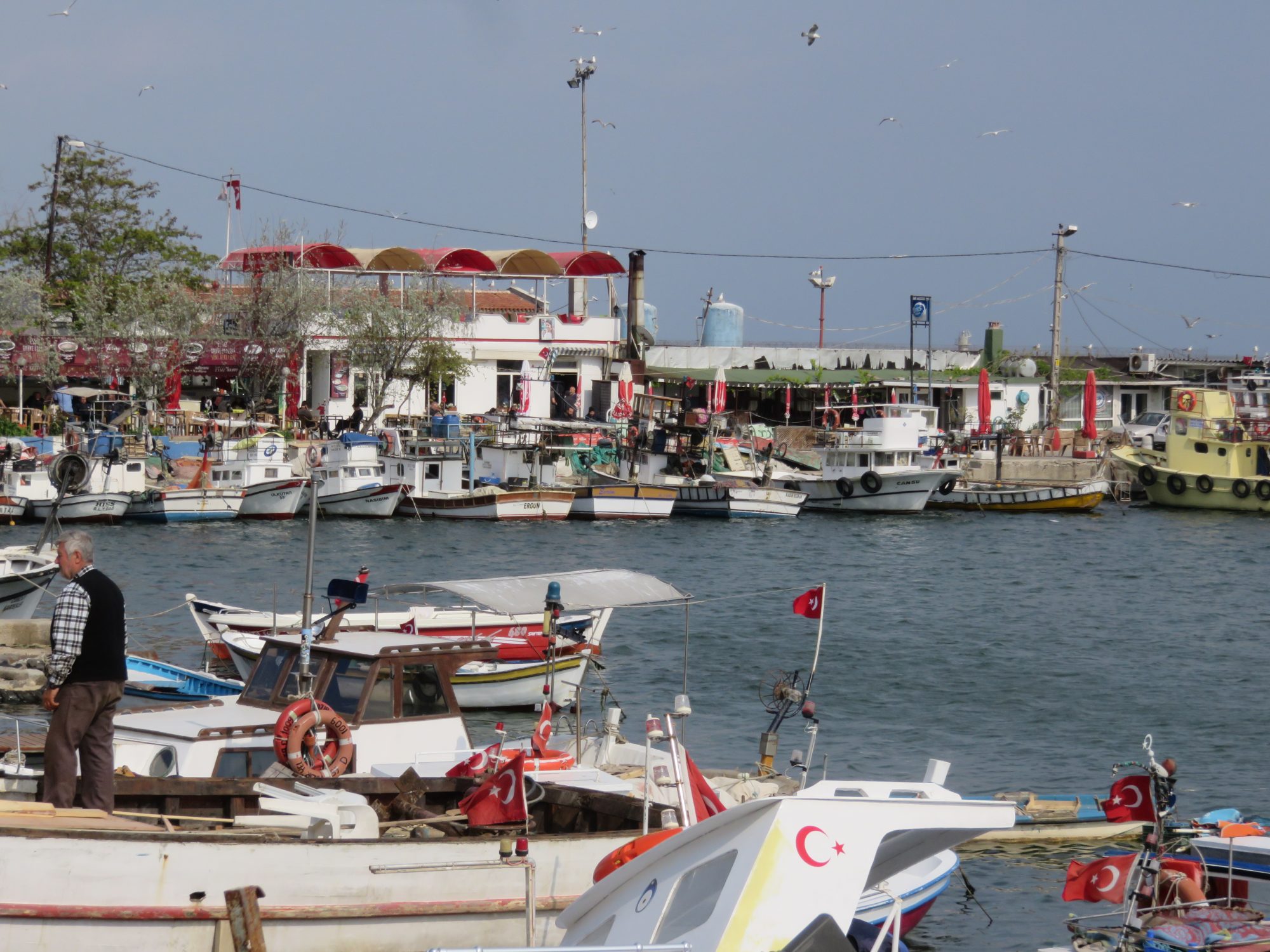 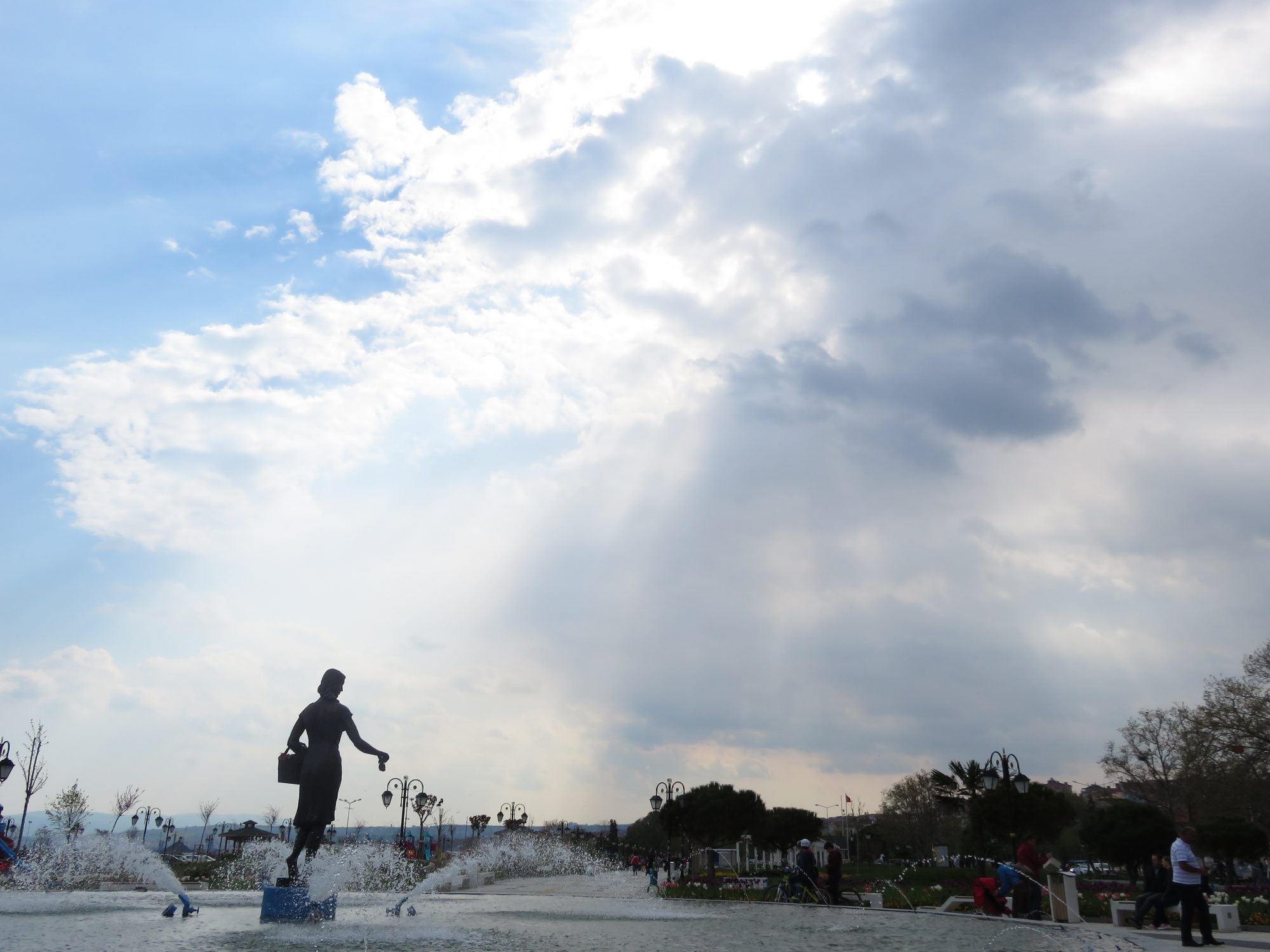 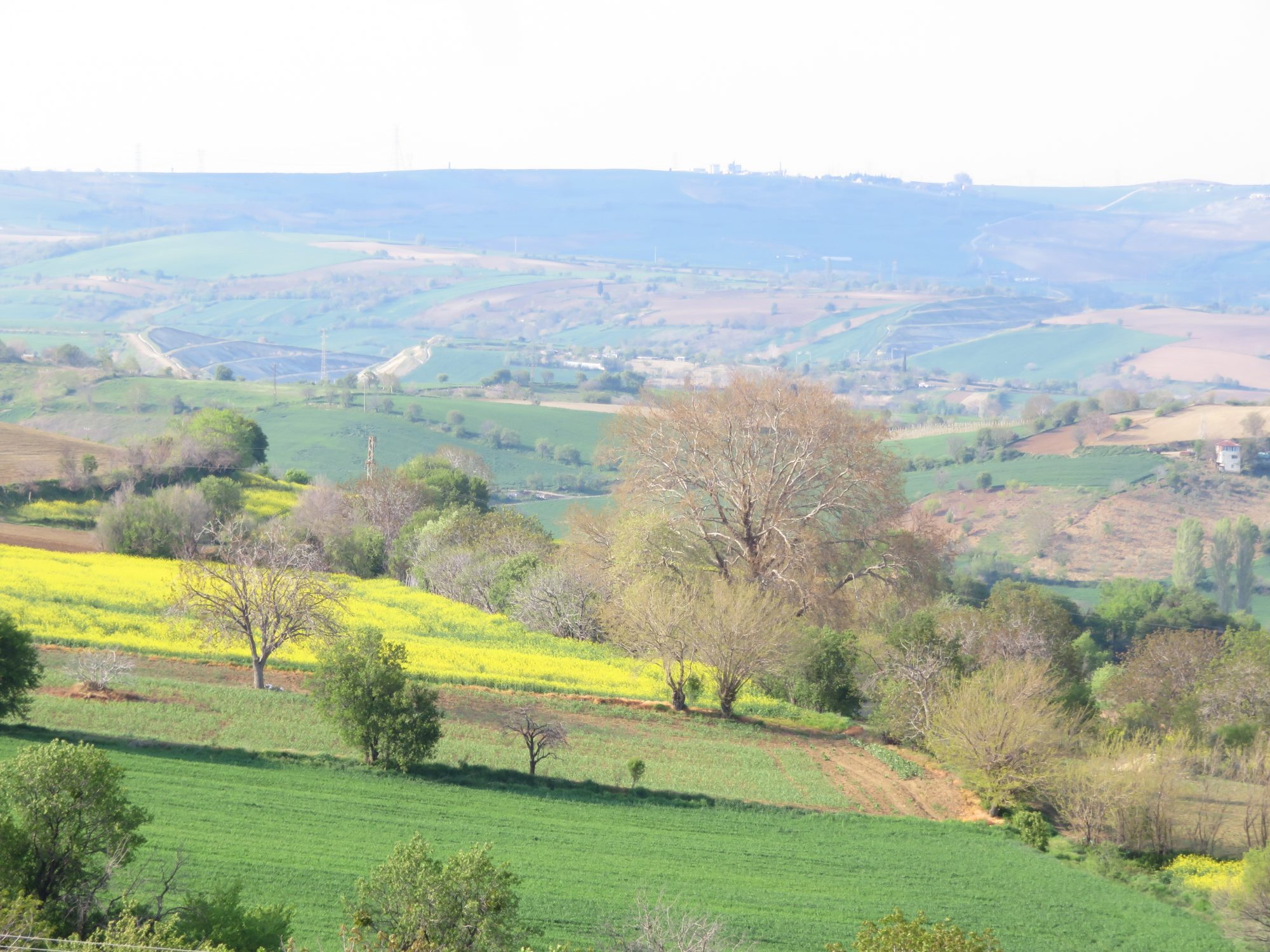 Ah and it only took me 4 boarding passes and two days to get here. Last night at Corlu airport, I declared a travel miracle ten minutes too soon. I had made all four flights. My checked bag made all four flights. I gathered up the bag in triumph and headed out to meet my car, which was—missing. Corlu is a tiny regional airport and, what I was eventually to learn, further from Tekirdag than I am from the Philly airport. It was 12:30 in the morning, no taxis and the only people left at the airport were security. Expressing great apologies, I woke the HR director up as he was to have arranged a company car. He told me to wait where I was. I did and at 2 am a car arrived. By nearly 4 I was tucked into bed.

Small wonder that after brunch I felt like a zombie and was less than motivated about braving a damp, cold wind and cloudy day to go into town. Eventually I brow beat myself into submission and went.

Tekirdag is a lovely village on the water and mid-afternoon the sun came out, a perfect touch. The small antiquities and ethnographic museum had an exquisite sculpture of Aphrodite’s head and a few other little gems from Greek and Roman times when “Thrace gave Rome a lot of trouble.” Ah, those wild and crazy Thracians. Even being leisurely with viewing and reading everything, in 45 minutes, I was wandering down the street to Ferenc Rakoczi’s House. (Quick history—Transylvanian Prince fought for Hungarian Independence circa 1700, lost, went into exile). The house was an interesting experience as it was of the old Turkish style yet outfitted for a European. The third floor recreated all of the original woodwork along with the windows. Princes in exile get houses with beautiful views.

After the two museums, the weather had become a lovely spring day and Tekirdag proved to be in spring bloom just as we are. On the promenade along the water, the gardens of tulips and pansies felt happy. People were out with families and friends for a stroll. They were actually talking with one another even at the coffee shops. Imagine that—conversation.

With a focus on the finer things of like conversation and letters, let me conclude with a quotation from the Rakoczi house, “I only say that a finely written letter is as pleasing to the mind as cabbage cooked with dill and smothered in clotted cream, which looks from a distance like a little mound of silver, from which if that soft silver cover is removed a precious herb is found beneath.” Kelemen Mikes

I managed to cram in a whirlwind tour of Hagia Sophia, Topkapi and Dolmabache Palaces and the Blue Mosque, along…