Prelude to A Year in My Woods

This year is not a calendar year, rather it is a reflection beginning in September of 2010 and concluding in August of 2011. The journal is exactly as it was written then and the photos a sampling of each month. Having hiked these woods many times, and continuing my regular sojourns there even now, my thought was to share the great and small that make each hike a new experience.

What drove me was a need to see. The seeing became a photo and even a quick, bad shot was sometimes enough to identify a bird, a butterfly, a flower or a mushroom. Once identified, the question became, “Is that a new one?” Even eight years later, new creatures reveal themselves—a luna moth, an Eastern toad, a purple mushroom (yes, purple) leaving me gob smacked as to the diversity of life in even these small woods.

The reflections also include hikes in other parks, French Creek, Gifford Pinchot and Jacobsburg, that happened during that year. Their stories are included along with the primary woods. It matters not what woods one hikes; it matters what the woods mean to your soul. 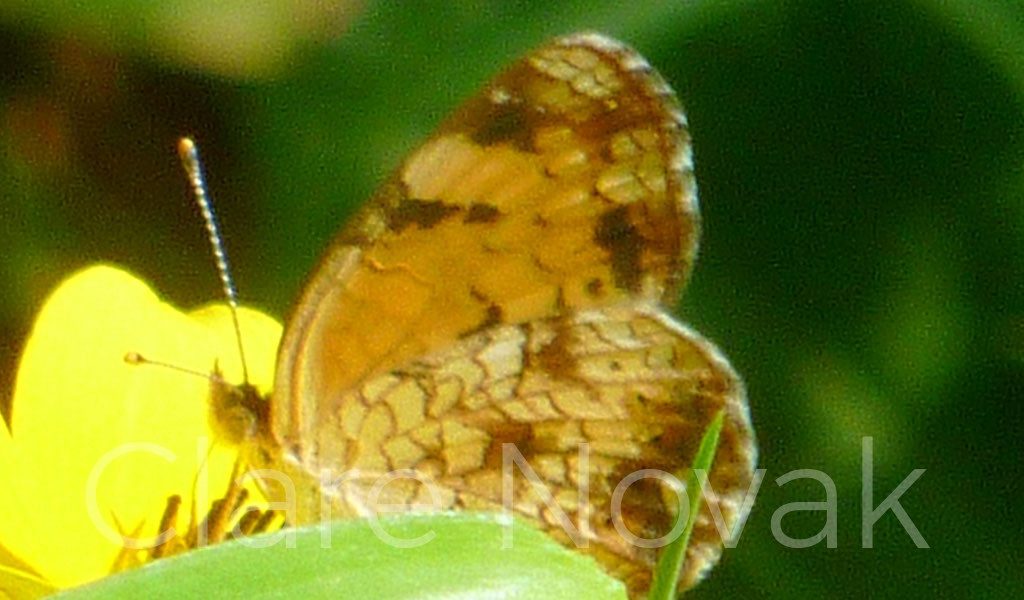 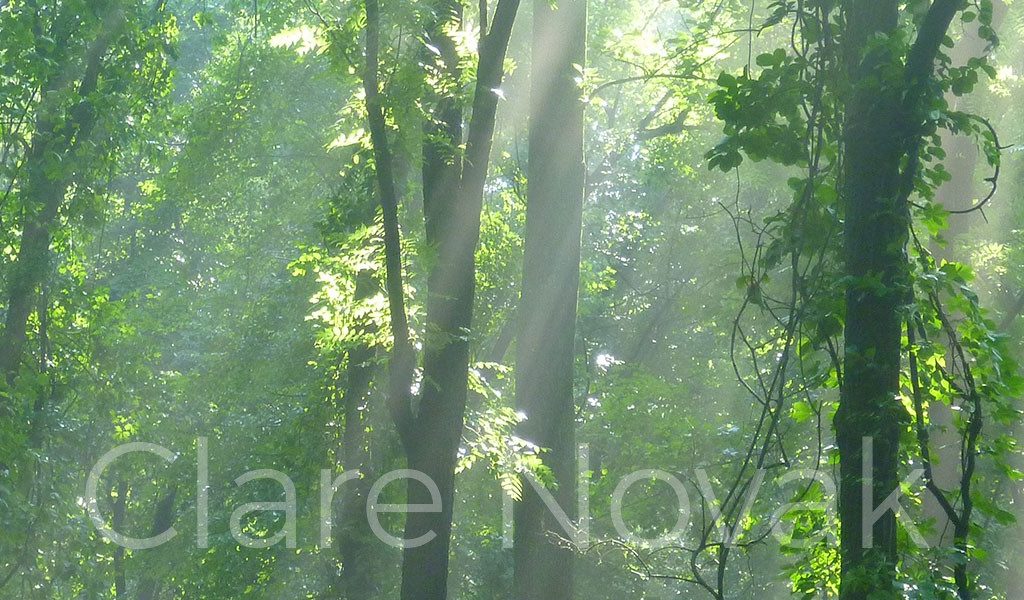 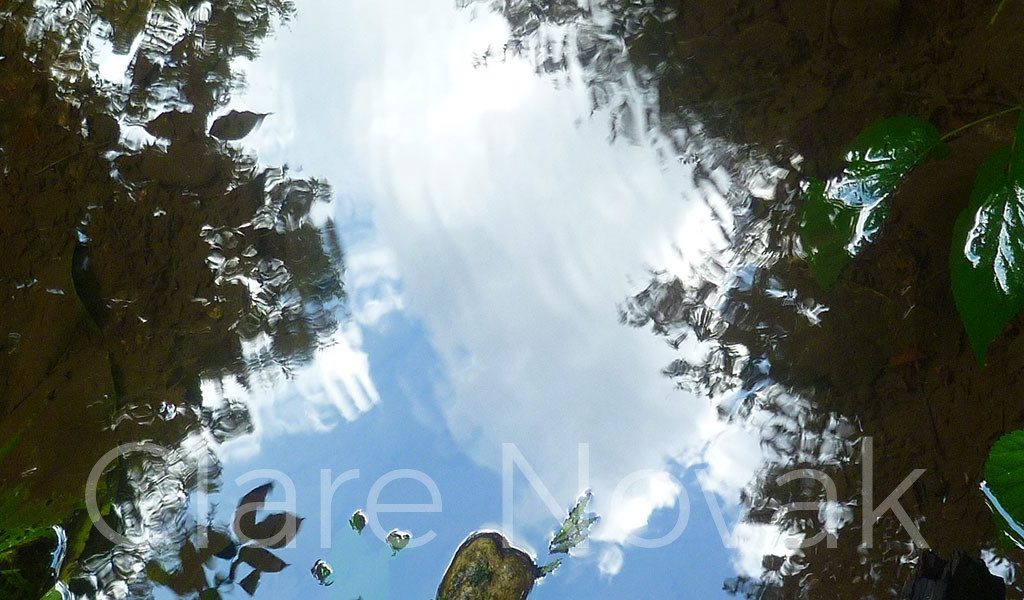 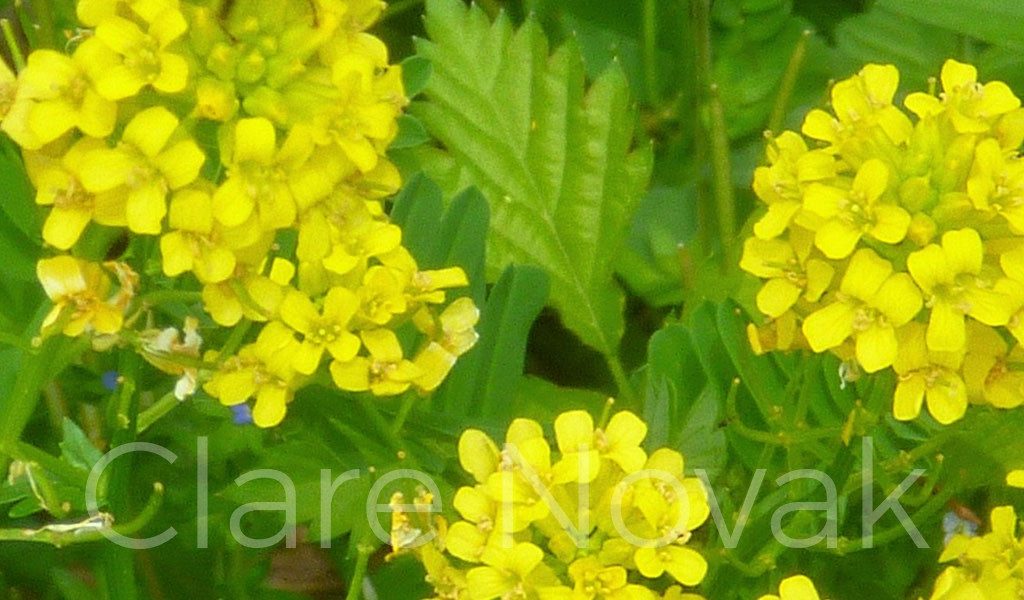 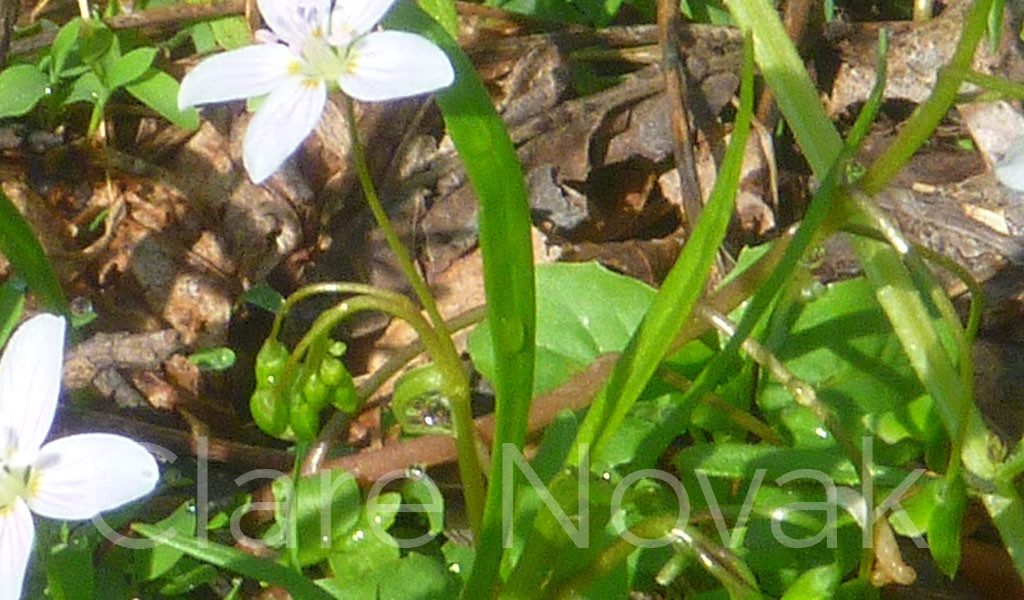 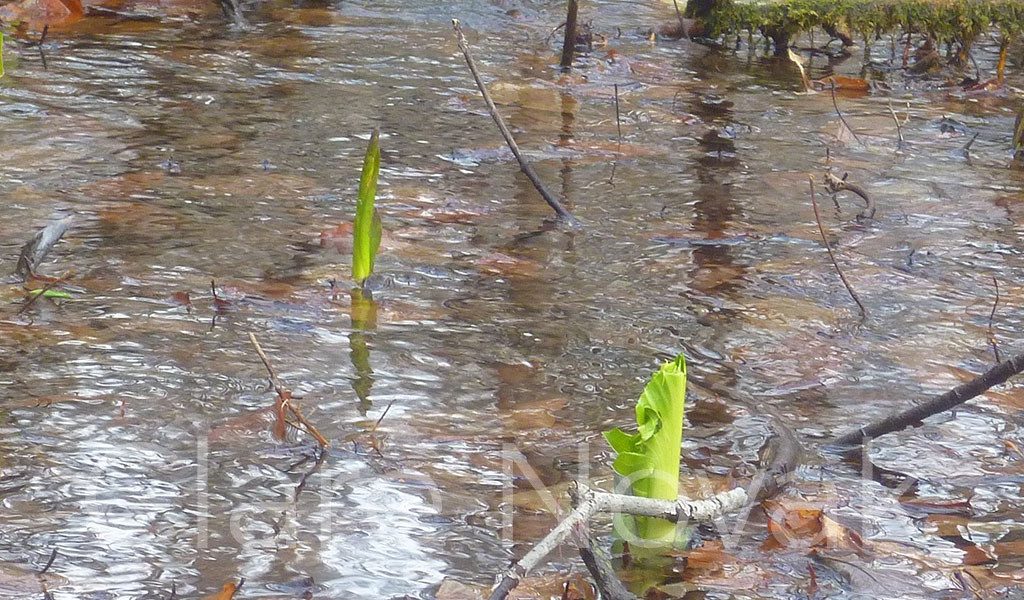 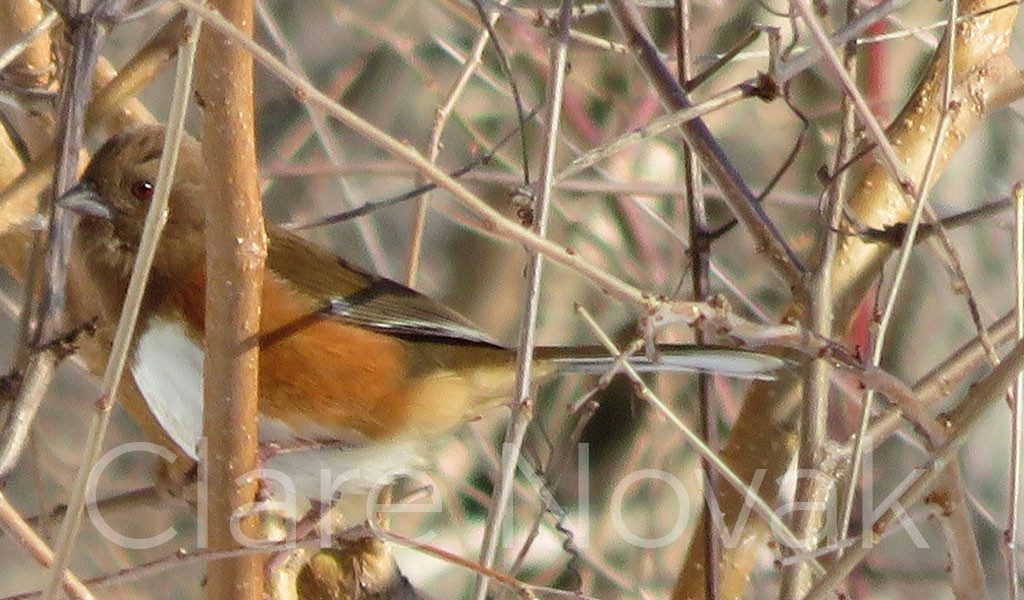 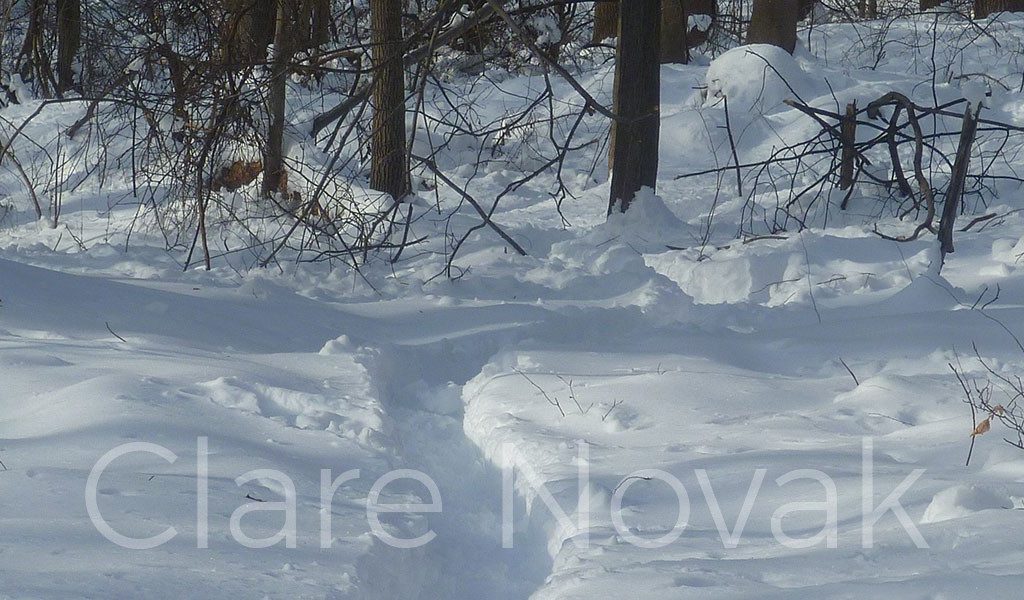 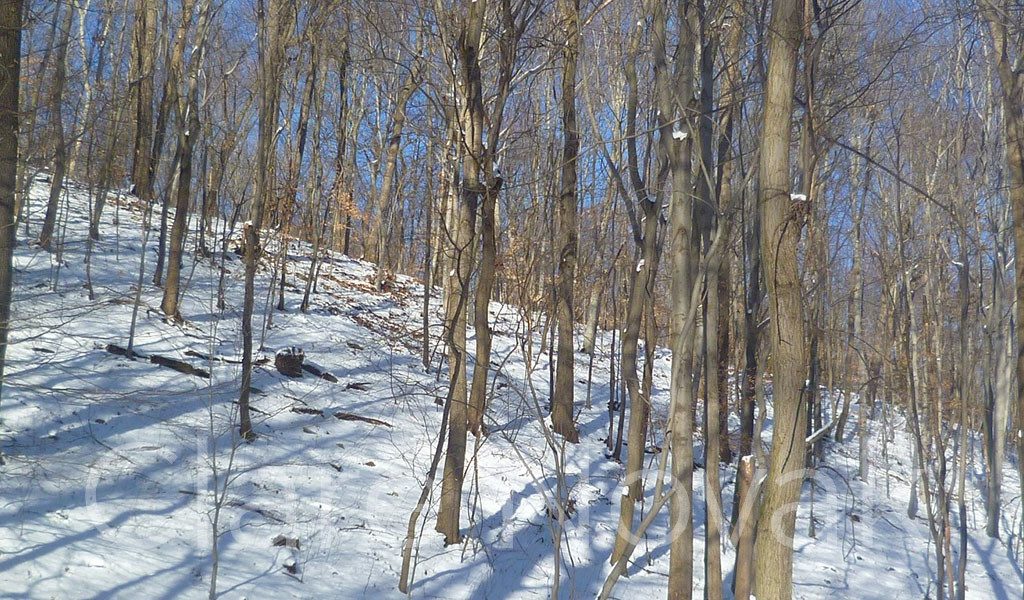 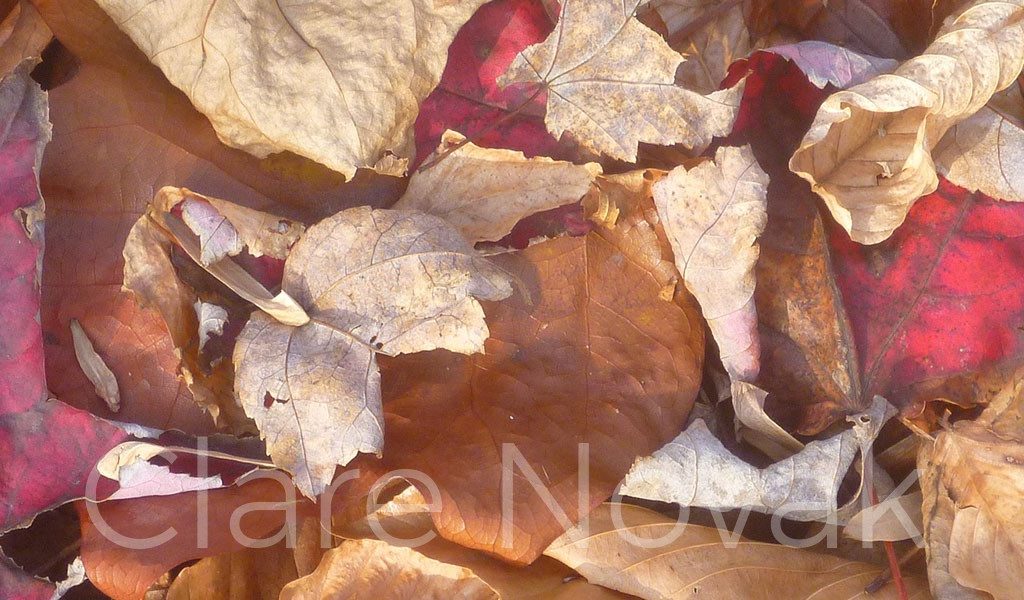 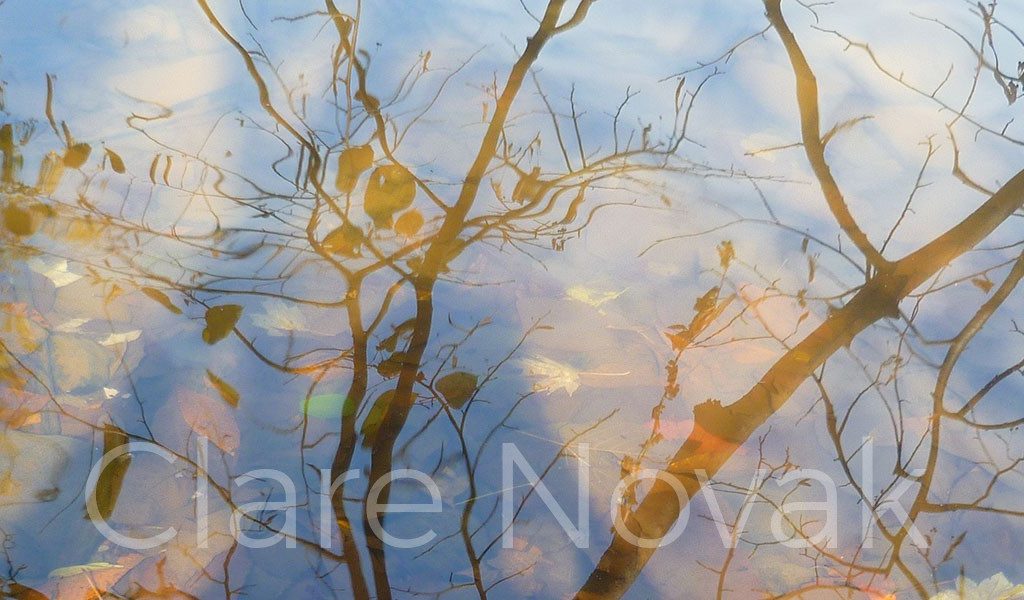 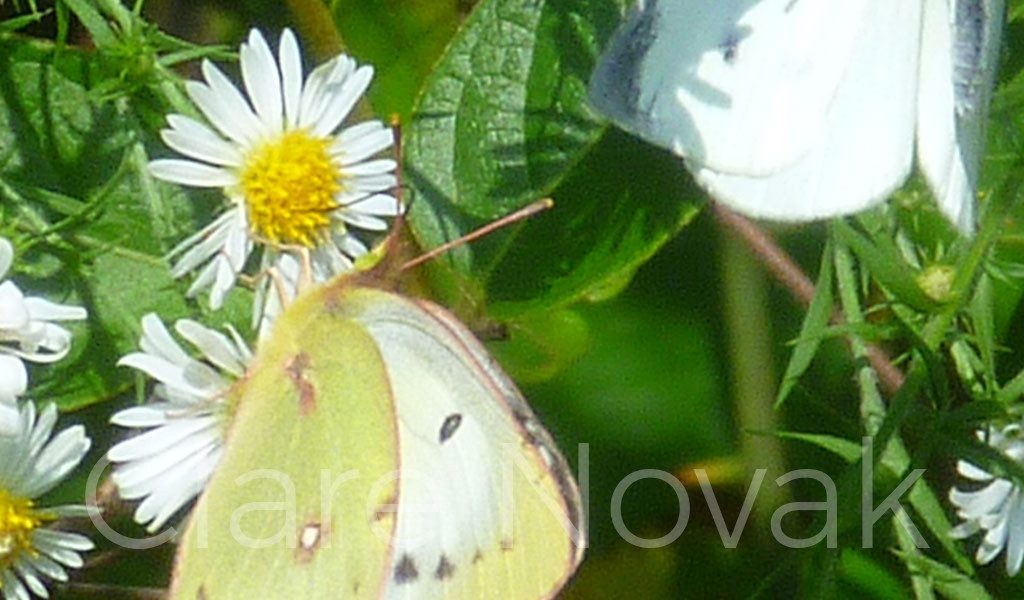 Some time ago, I’d stayed at the Inn at St. Peter’s Village and enjoyed the experience. We had great fun… 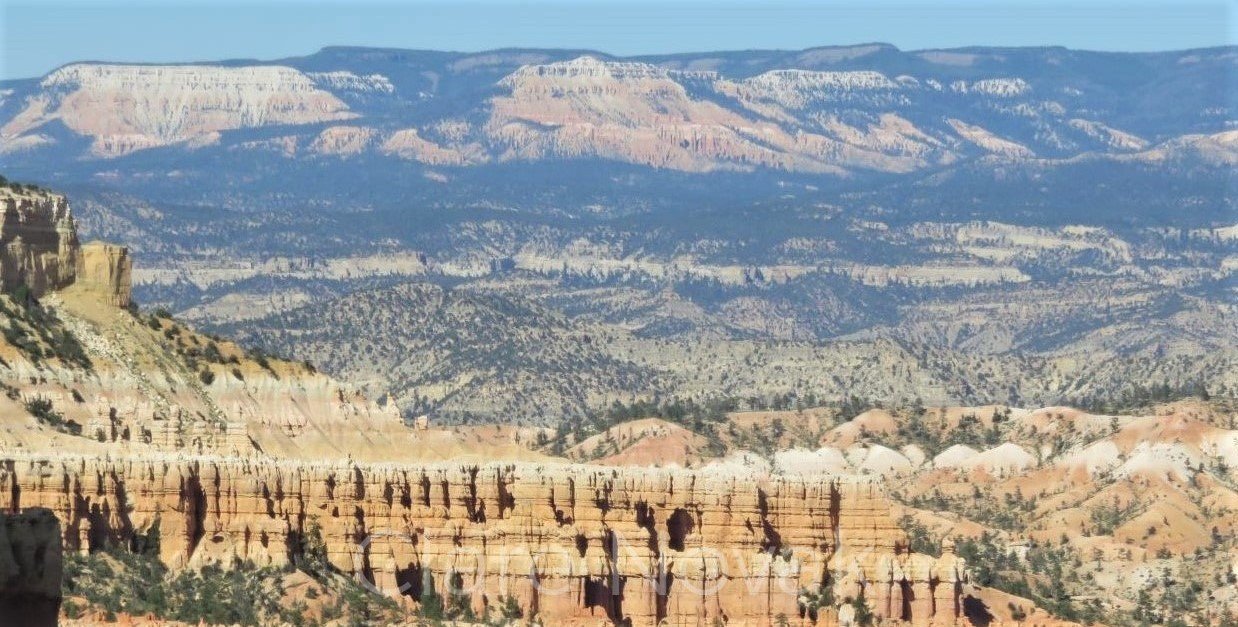 Park 4 Space, time, wind and rain made sentinels to witness and protect. These watchers have earned the white upon…